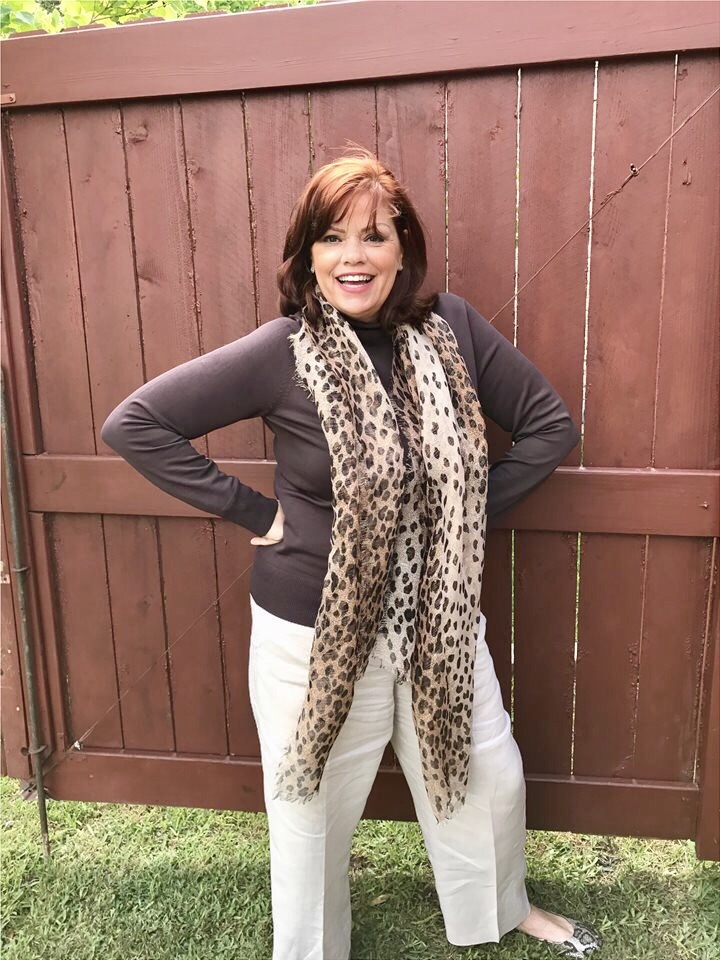 “PEOPLE Who Fear The STORM Have Never Survived A DROUGHT.” More Flips & Flops From Fort Worth, Texas…

Being on site at Greenwood this morning to meet a client that had hired me to celebrate the life of her father, a text from Anna came in confirming our appointment today at 10AM. Anna’s home is about 13 minutes from Greenwood Cemetery and my meeting had been moved from 8:30AM to 9AM by the client which isn’t uncommon and shouldn’t pose a problem.

I overestimate my own timelines because in general, clients are rarely on time. Anna and her situation were unusual. She was wanting to barter TDCJ Officiant services in order to marry Eric at TDCJ Hutchins Unit.

If you missed the previous blog regarding arriving at Anna’s house and the story behind the barter proposition, here’s the link.. Happiness Comes When Nothing Is Expected.

Conversations with Anna had “tipped me off” to the possibility that she might be a hoarder. Also, Anna’s ailing father lived with her along with 5 cats, 3 dogs and a puppy. Yep, this was going to be an interesting first meeting to walk her prospective trade of an antique bed.

Arriving at Anna’s house, the yard had seen better days. Overgrown flower beds, trash near the front door and empty cat food cans that created a rather funky and nauseating smell as I searched for a doorbell were not as surprising to me as you might think.

I always prepare myself mentally for anything at an appraisal appointment.

Anna had told me her father was unfriendly too so this was a Trifecta of Concerns. Unfriendly sick old people have nothing to lose. They are dying and uncomfortable. They are miserable. If you haven’t encountered an elderly ill person with an attitude, count yourself lucky. I’ve met plenty of cranky old people.

The photo Anna had sent me was of a headboard and she had explained “she would need to look for the rest of the bed.” Hmm, appraisal appointments are always eye opening. Trying to get past her father and his wheelchair while ignoring his insults was also stressful. The smell of urine from animals assaulted my nose but a thin layer of Vick’s had been applied before “going in.” I overprepare. Who can forget the cat hoarder home in Parker County where I walked out to throw up?!

Trying to move past the oxygen tanks, cat food, boxes, trash and dishes took a bit of fancy footwork. I knew that my suit worn to meet my Greenwood client would have to be dry cleaned. The smell would attach itself to my hair and my clothes.

The old man followed me miraculously through the rubble being accustomed to the trail throughout the house giving him access. How she lived in this mess I have no idea but tolerating her hateful father was a Two Fer. He didn’t direct his animosity only at me. Anna ignored him and tried to lead me to the bed. She still hadn’t located the rest of it.

Walking into the room and around the obstacles, I pulled out a mini hand sanitizer and rubbed a bit under my nose. Pulling out my blue light, there were no signs of bed bugs.

The bed had been used for a cat spraying pole which made it unsalvageable. Wood holds smells.

Making my way back through the hall, I see a bathroom so full of clothing and discarded items that I find myself wondering where Anna and her father bathe? Or, how they can get to the toilet?

In the kitchen, I watch roaches crawl over dishes and cat food cans strewn about and mixed with trash while trying not to stare. Explaining to her that the bed isn’t going to work, I look out the filthy window with a torn screen to see a shed. I ask “what’s in it?” Anna admits “I don’t know I haven’t been out there in years. It was my husbands shed. When he left, I didn’t give it a second thought.”

I decided to try and make my way through the overgrown brush filled backyard and find out. At least I had fresh air and was away from her father which in my current situation were “wins.”

I had a few minutes before Anna caught up with me. Moldy rags and tools, an old lawnmower and a metal bed frame? Hmm. No cats and no damage? I began pulling the bed out of the shed. Anna helped me. 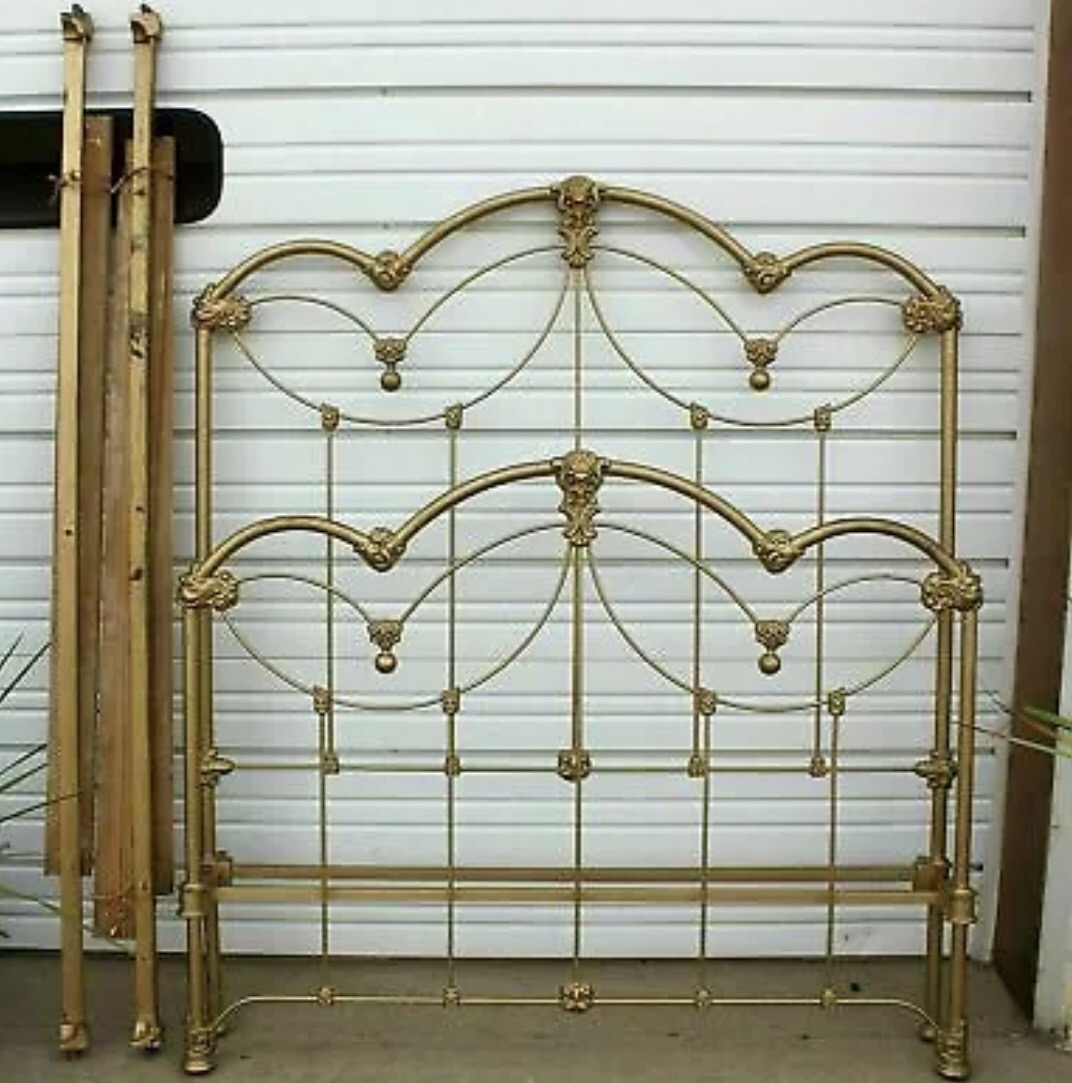 My son would need to pick it up in his truck and there would need to be brass cleaner to bring this ornate beauty back to life but a buyer would come. A deal had been struck.

Anna would begin the Prison wedding planning process with Eric. What would happen when Eric was released to move in with Anna and her father though lays in the future. Perhaps Eric can help Anna get rid of the trash and clean up her home? I’m hoping he can…

Detours, Deal Breakers, Debt Secrets And Divorces. Marriage Is A Merger But Everyone Has Limits…

TDCJ Reschedules, Tantrums, Travel Expenses & Working It Out? Talking To The Twins…