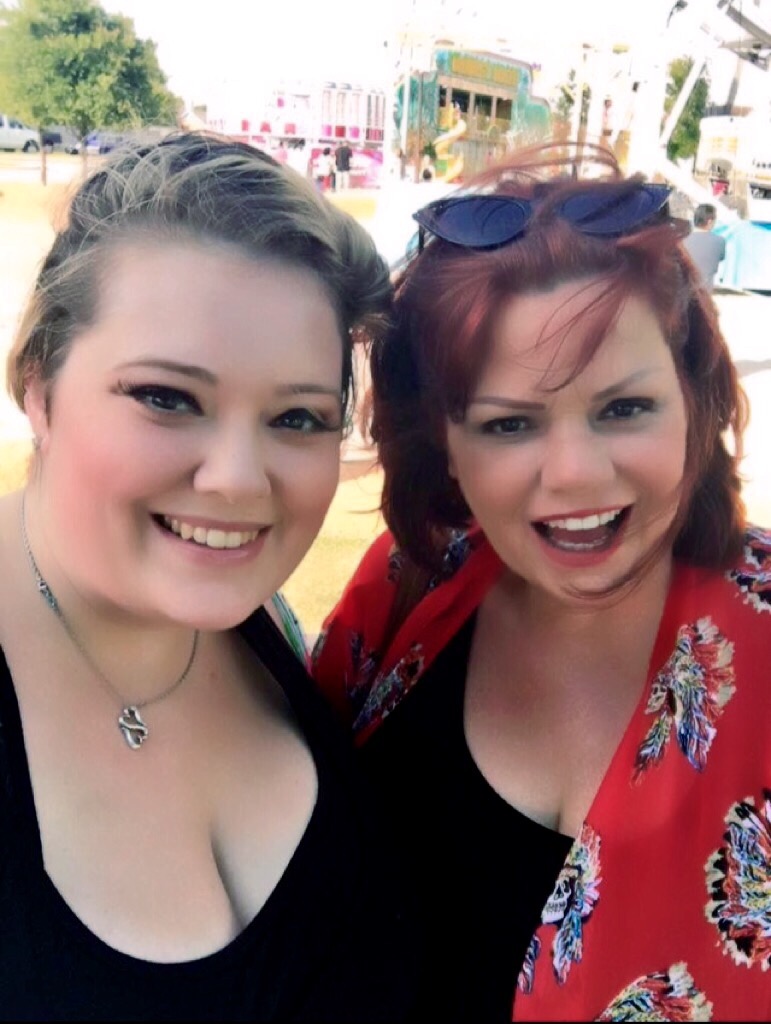 Flips, Flops & Fumbles- Why The Art Of Barter Is Essential To Making A Good Deal…

Throughout my life I’ve learned to educate myself on anything that I’m planning to invest my money or my time in.  Not everyone is as diligent as I am which is why my twin sister Cindy Daniel often describes my family members contacting me after they’ve made a mistake and now need my help as #Cindyism “Even old shit has a whole new stink when you track it into the house!” When Anna Marie told me she had bought a Cadillac SRX for $6k, I was leery of the reason why the vehicle was priced below market value since that particular “package” had the third row seat and full sized sunroof, I was aware of the value die to my previous history of selling Cadillacs & Hummers from 200-2004.  I was the top salesperson because I advertised and direct marketed myself to the upper middle class at country clubs.  I’m not afraid to spend money in order to make money and my efforts pay off.

When Anna took the SRX to the farm aka my Aunt Shirley’s house for her brother, Albert Jr to look it over, he discovered that the entire frame and undercarriage was rusted.  He also discovered a fist sized hole behind the axle.

Texas law has an as-is condition on pre owned vehicles and although many consumers believe that lemon laws cover used cars- they don’t!  More and more shady used car salesmen are adding arbitration agreements into the paperwork for the unsuspecting buyer to sign which nullifies your ability to seek civil remedies.

Ignorance of a legal document after signing it is not and never will be an adequate cause yo state a claim down the road when you find out you made a bad investment.

Unaware of the arbitration agreement, I met Anna at this “dealership” and I use the term loosely since their office featured one fan with three mismatched chairs along with the decor of a used tire shop.  We asked one of the workers if we could speak to the owner and he made a phone call advising us “he will call you later to schedule an appointment.”

Returning to my SUV, I surmised that call would never come and  headed to the courthouse because knowing who the registered agent is will be key if and when a lawsuit comes into play and essential when sending a Letter of Intent.

Here’s what we learned- the DBA was expired and the dealer license was set to expire.  After running the VIN to check and see if the title had been salvaged, we made a stop at the real estate school I will soon be attending in order to have my license and “expand my brand.”

While there, the dealer called and requested me meet with him to “discuss the problem.”   Upon arriving, Anna stated that the frame was rusted to which he replied “it wasn’t rusted when I sold it to you.”

Obviously this isn’t two weeks worth of damage.

The dealer viewed our photos and still professed “that damage wasn’t there.”  He then handed me an arbitration agreement that my cousin had signed- here’s why you don’t want to sign one of these binding agreement Used Car Arbitration Agreements Are One Sided And It Isn’t Yours!

When buying a used car- it’s actually similar to bartering in that you are giving someone something and getting something in return.  Let’s face it, they aren’t all winners but, I have a fairly extensive history of product information and because of it don’t take a car trade for services unless I’ve ran the VIN and checked four sources for a vehicle report. 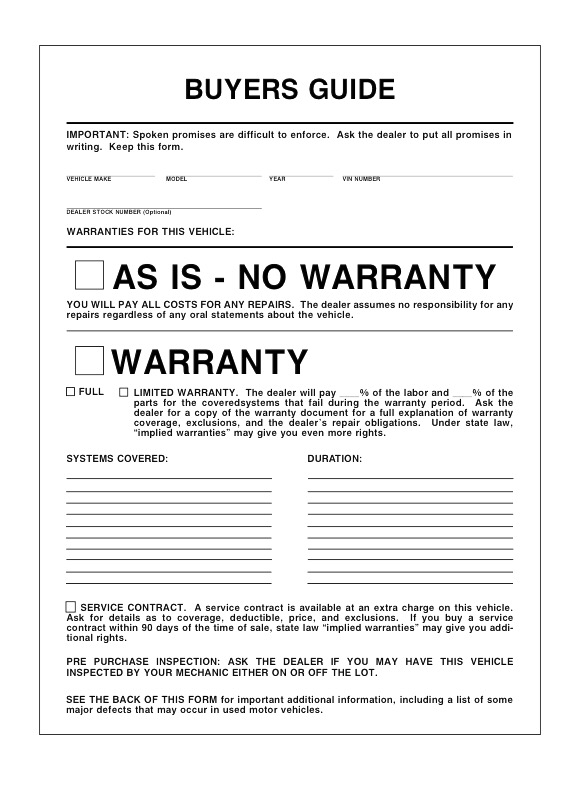 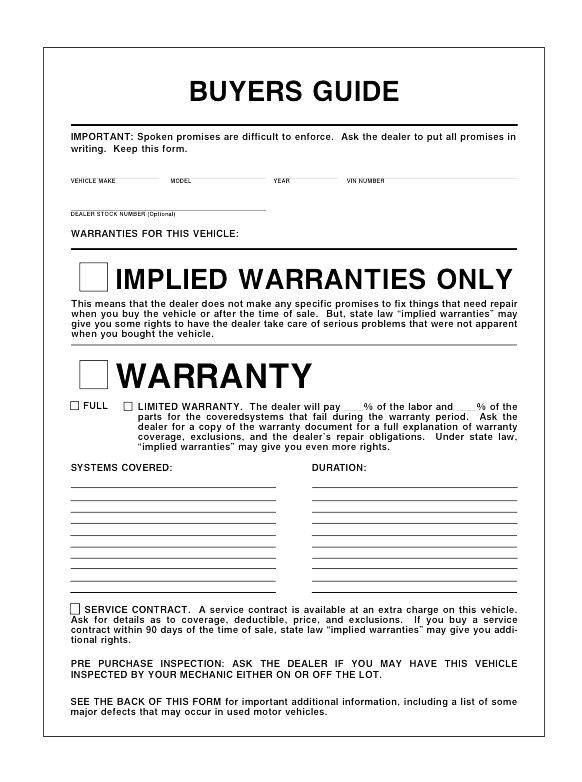 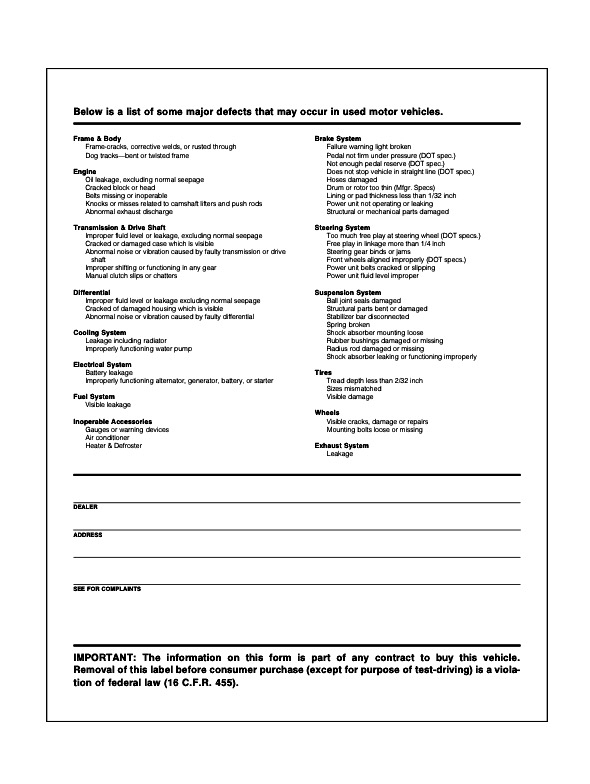 Understanding as-is is important because once the deal is made, getting no a refund is impossible.  However, I had court documents to prove he had sold the vehicle acting as a dealer without the required filings since they were expired.

Tit for tat- I suggested a new deal of allowing her to pick out a different SUV and calling it a day without “a visit to the courthouse.”  He agreed and my cousin left the lot in a Chevrolet Equinox 2007 with 50k miles and new tires.

Why are my skills at mediation so important?  Because you can get more bees with honey baby! 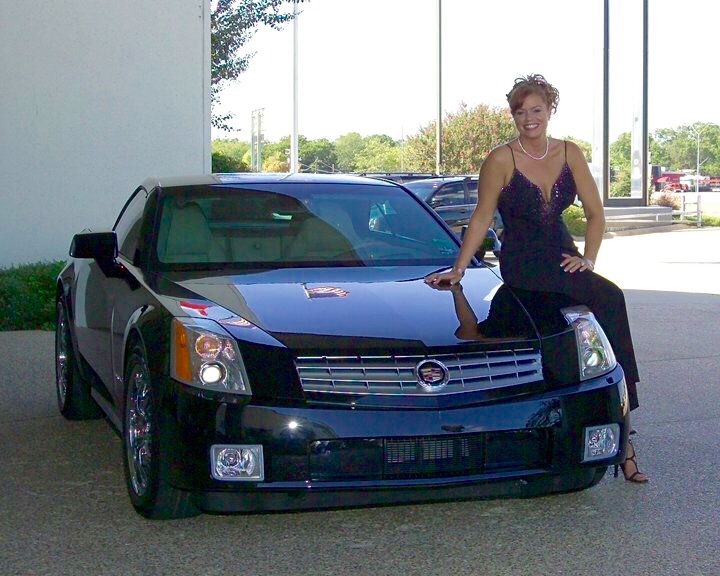 Don’t run in and make threats but, go in prepared and ready to calmly “suggest” options with an open mind.

I have some fairly interesting requests for event services and coordination so I’m open minded and try to make “fair deals.”  Although not everyone operates their business in a truthful and honest fashion- I consider my word to be the most important aspect of what I do and who I help but when it comes to my family- I’m often getting sucked into their mistakes because they trust the wrong people.  Please do your research carefully…