High Heels & Heartache? Maybe You Shouldn’t Be Getting Married…

Women love shoes but let’s face it, finding your favorite takes a lot of shoes and a hefty investment.  I may be the only wedding officiant and planner that asks couples if they are sure about getting married?  Why?  Because I’m a mother and because I care about the longevity of my couples far more than simply “booking a gig.”  I care enough about my clients to question their ability to not only get married but also to stay married.  If you’ve cancelled your event over and over “because you’re fighting again,” you may want to reconsider.

Yesterday my niece, Stephaney Mahaney called to ask what Cindy and I were doing since let’s face it- we are always doing something around here. 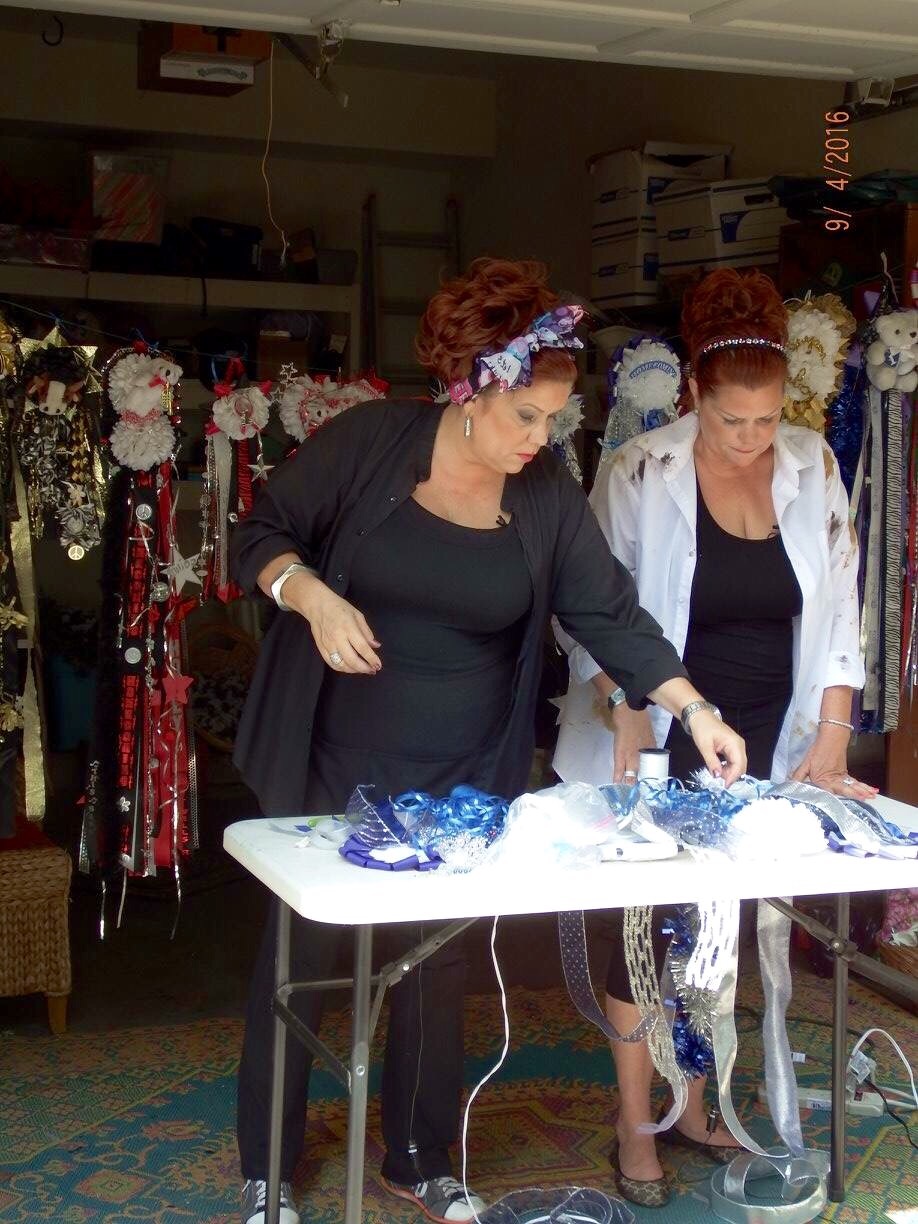 We happened to be looking at a tractor in Parker County and (once again) talking to Michelle about marrying this summer.  Back in my workroom, we discussed (again) how to stop this Stephaney wedding and get out of the Michelle Wedding that we know will be cancelled yet again.  A few of you will remember this “on again off again” wedding situation.  This Michelle Wedding has been rescheduled five times already.

Apparently, Michelle doesn’t think packing up and moving out of her fiancee’s home every few months with her children won’t affect the fate of this marriage.  I disagree and have repeatedly told her that if you aren’t sure about something like a lifetime commitment- maybe you shouldn’t be getting married!

My niece Stephaney is in a similar situation with Arthur who I recently wrote about-What About Arthur? The Pawning Planners Try To Find Out More About This Don Juan. 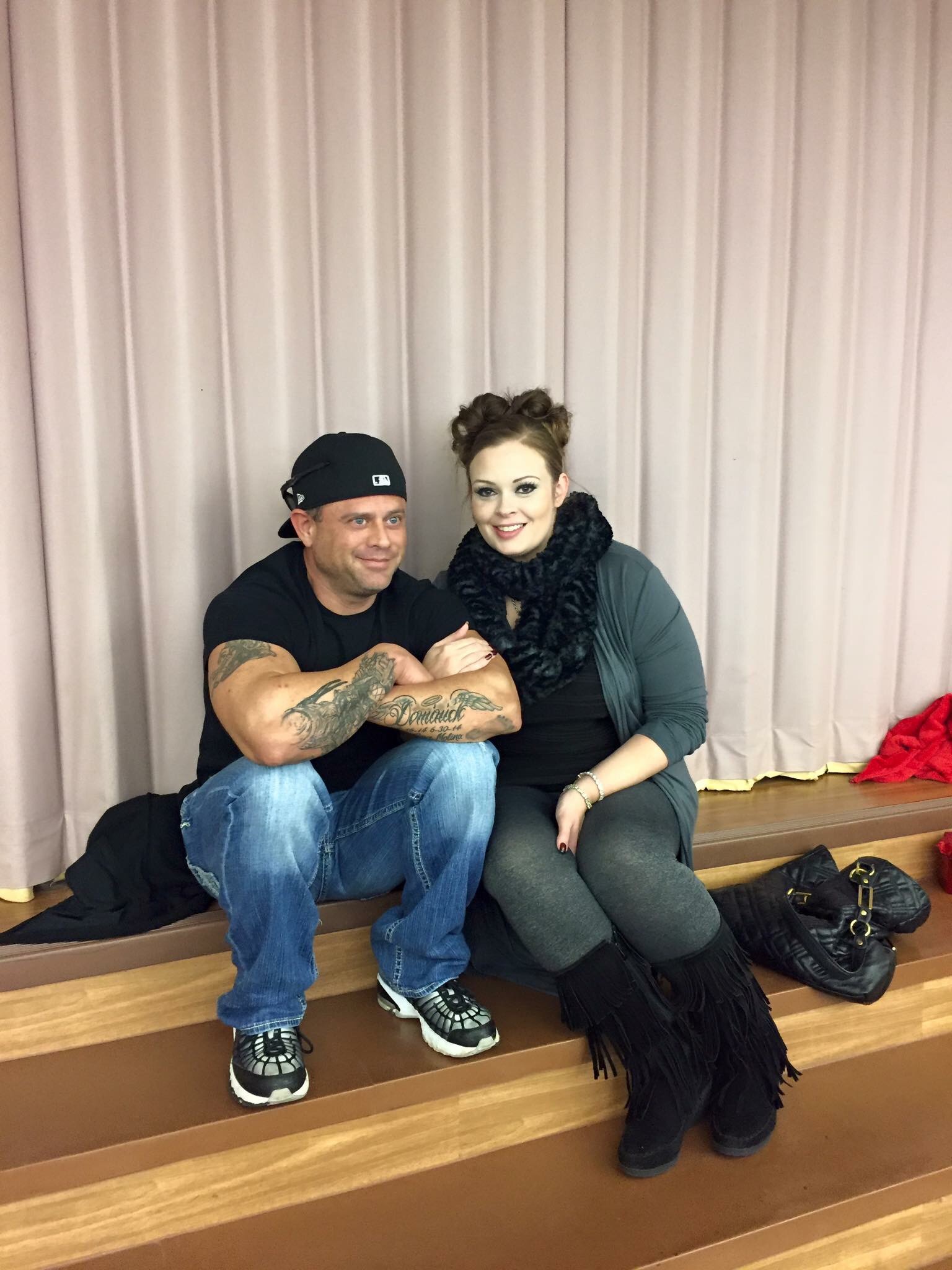 Is she in love
with the idea of being in love or the glamour of a wedding?  Your guess is as good as mine but when she asked my twin sister about having us pay for a church wedding with all the trimmings- we both blew up!A church wedding?! Isn’t it enough we’ve been raising her twin daughters for nearly 13 years?  Why on earth would we pay good money for her to marry a guy that no one likes (except her)? 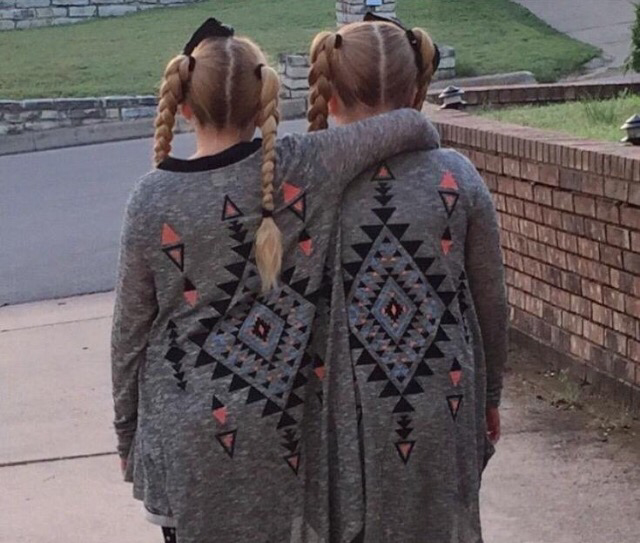 TwinFront- Maryssa & Makenna “Buddy Up” To Bump Arthur Out

Lately, Stephaney has been staying at Arthur’s apartment and the twins aren’t happy about the situation since they feel that Stephaney is choosing Arthur over them.  Makenna is uncomfortable around him anyway but months after meeting this guy at Planet Fitness–Cindy and I continue to wonder what my niece sees in him.

When Stephaney asked about a wedding dress and church wedding-we knew she was serious about intending to marry someone who we believe doesn’t have a job and is trying to hard to make the twins part of his “family.”   Frankly, our Little Pawners would prefer time alone with their mom but apparently, Stephaney is Hellbent on involving Arthur at “family events.” 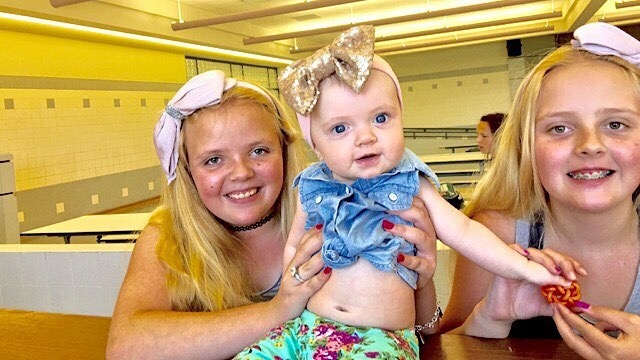 From “planning her wedding with Arthur” to threatening not to join us on our road trip to Twinsboro in August if we don’t allow Arthur to tag along, Stephaney has forgotten that we aren’t dating this guy-she is! 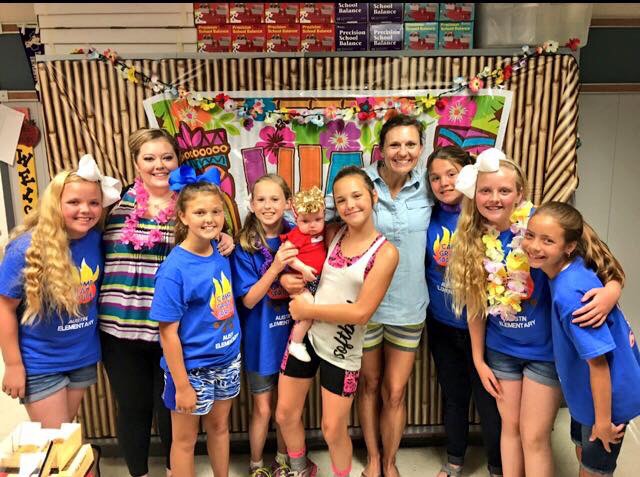 Cindy and I told her that Arthur wouldn’t be joining us on our trip and if she really wants to marry this guy- to start saving up because we weren’t paying for it.

Let’s face it, Stephaney & Michelle have a few things in common- they both want a wedding without considering the consequences of divorce.  I’m constantly baffled as to why people get married when their friends and family tell them not to but they do.

Years ago, I tried to tell my son to wait on marriage but (like Stephaney & Michelle) he told me that he loved Stephanie and nothing I could say or do would change that.  I simply wanted him to wait but to hear it from his wife-I did everything to stop a wedding that I literally worked day and night on for months to ensure everything was beautiful whether I was happy about it or not. 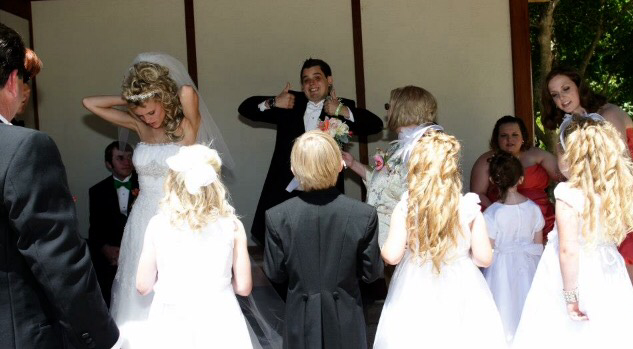 Since Robert & Stephaney’s Wedding, my niece Stephaney has wanted to get married.  Why?  All of the excitement, the honeymoon, the dress, the shoes- you get it.  Marriage is portrayed as a party but the truth is that marriage is far more of a commitment than the planning stages of the party. 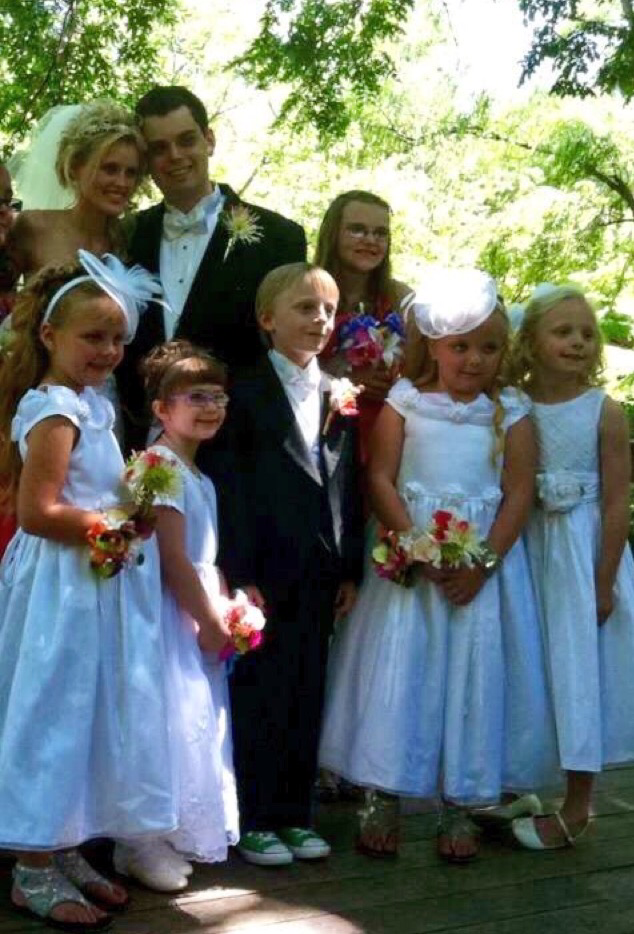 Robert & Stephanie Hafele have managed to survive job loss & even a house fire because my son will overlook anything and everything that happens and work three jobs to support his wife.  Finding that type of commitment is rare in today’s society.

The difference with Stephaney & Arthur is that we don’t even know if this joker has a job and he wants a baby!  Stephaney was 15 when she became pregnant with the twins and suffers Type S Protein Deficiency which would put her at great risk along with the baby.  Apparently, Arthur doesn’t care in his “quest for kids”

My twin sister already has three grandchildren under her roof and Arthur apparently thought he would move in with Stephaney after marrying which gave my sister good reason to grab her broom and sweep this idea right out the front door.

My sons wife wants a baby too since my niece Leigh Ann had Madyson over a year ago.  First my daughter in law would need to start cleaning and understand that a baby isn’t a toy- babies require attention and lots of money because babies are expensive!  Caring for a child when they are sick and you want to sleep will “wake anyone up” regarding the sacrifices parents make everyday because they are physical as well as financial.

Ask Cindy or I what we spend a year on clothes for the twins, braces, medication, shoes & entertainment- it’s close to $10k times two. 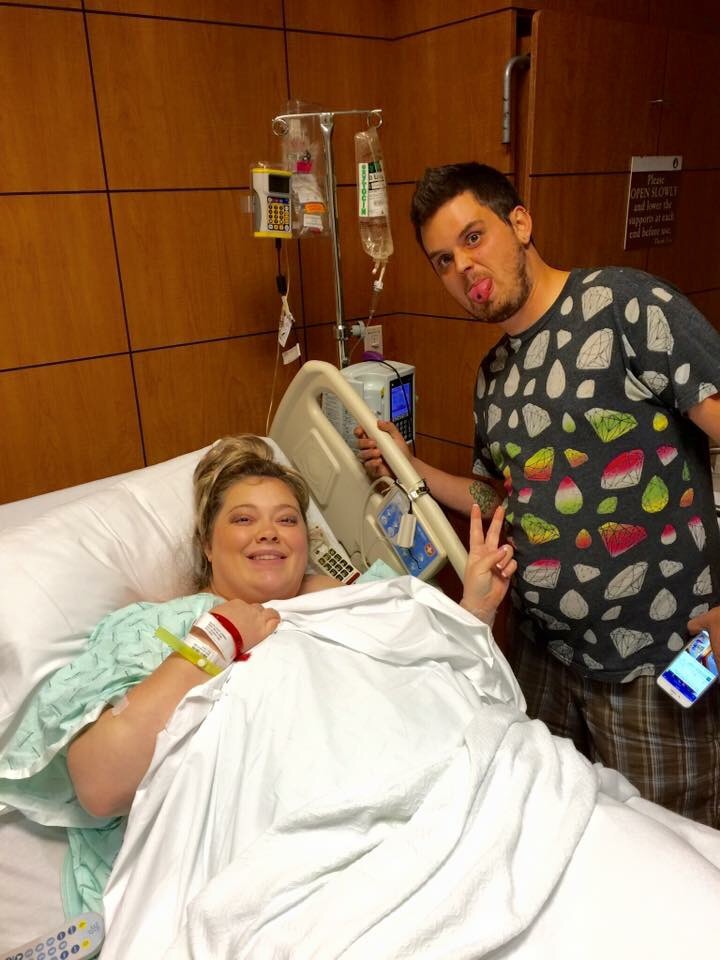 Cindy has never recieved child support on her adult children Leigh Ann and Stephaney or her grandchildren to give you a “better idea” of how she feels about raising more children at her age and I’m behind her 100% on giving our adult children a heads up about having children especially if you aren’t getting along when you don’t have children.  Adding kids to a marriage that’s already on the rocks is a bad idea and will only cause more stress.  If the two of you can’t get along without kids- you need to think long and hard about having them.  Children aren’t a novelty- they are a huge responsibility.

Changing partners isn’t like changing jobs- if you have children and divorce, your spouse will (most likely) be a part of your child’s life from here on out.

I’ve been dissapointed on more than one occasion when someone I’ve married divorces because I remember the laughter and the joy of their wedding.  Maybe there are officiants out there who don’t take it as personally as I do but “marriage failures” haunt me. 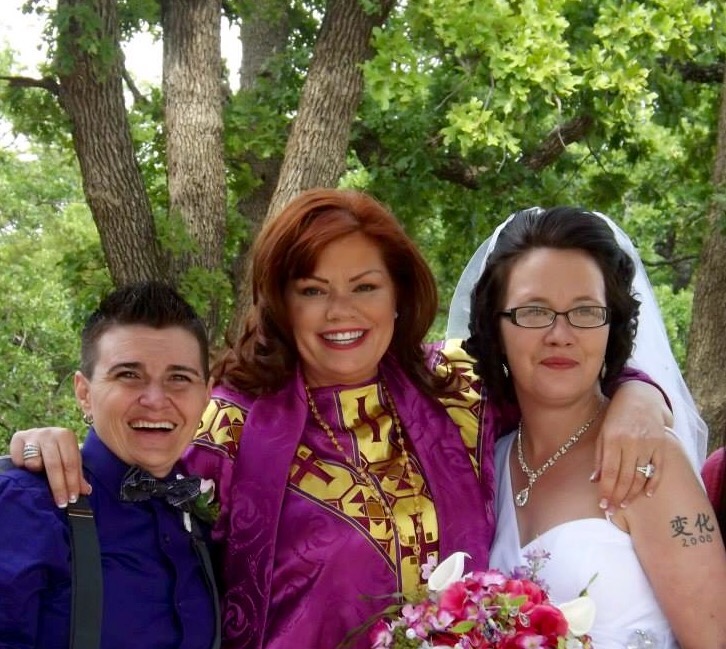 Bambi Morgan (left) is and always will be a close friend and hearing about their divorce saddened me to no end.  After all, who wants a divorce on their record?  Bambi wanted to spend her life with someone who wasn’t worthy of her and wound up with a broken heart. 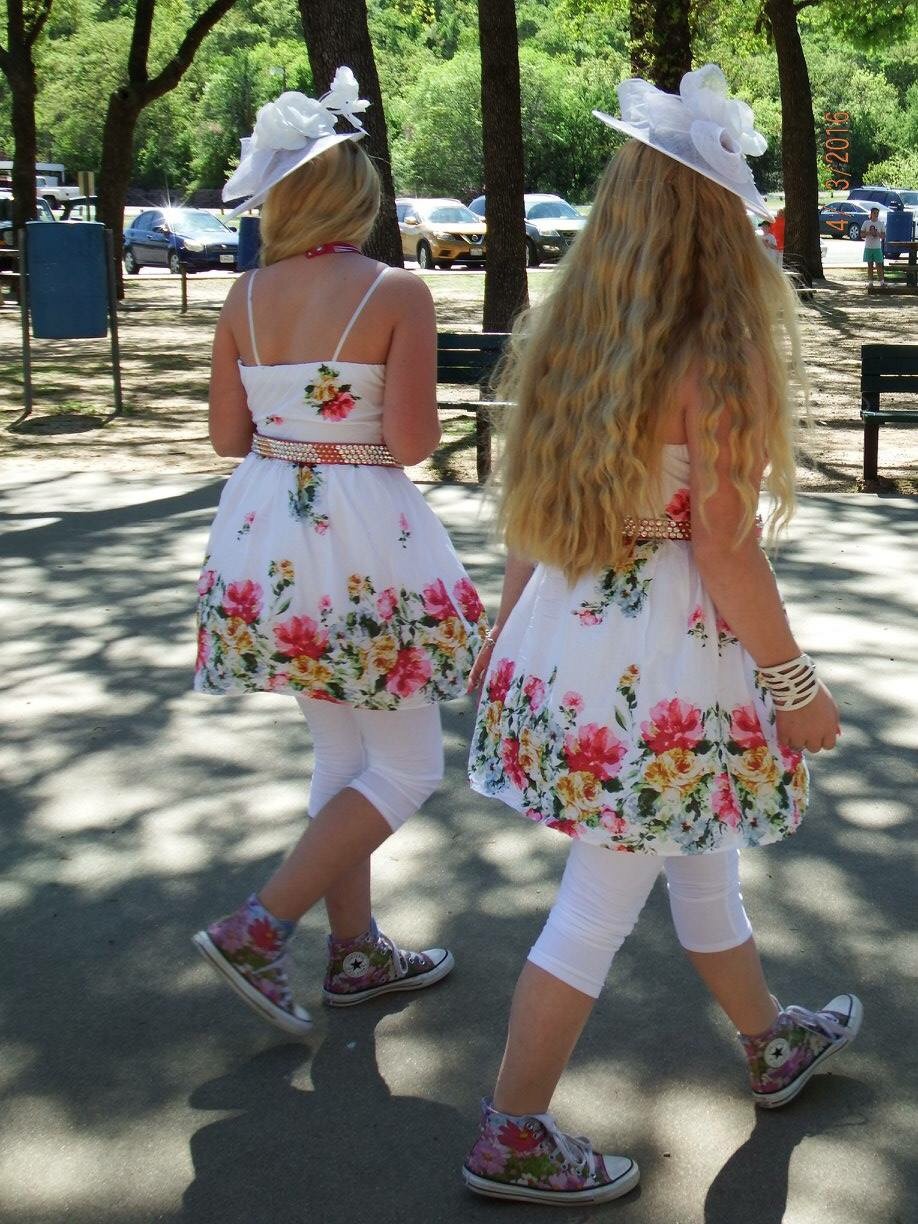 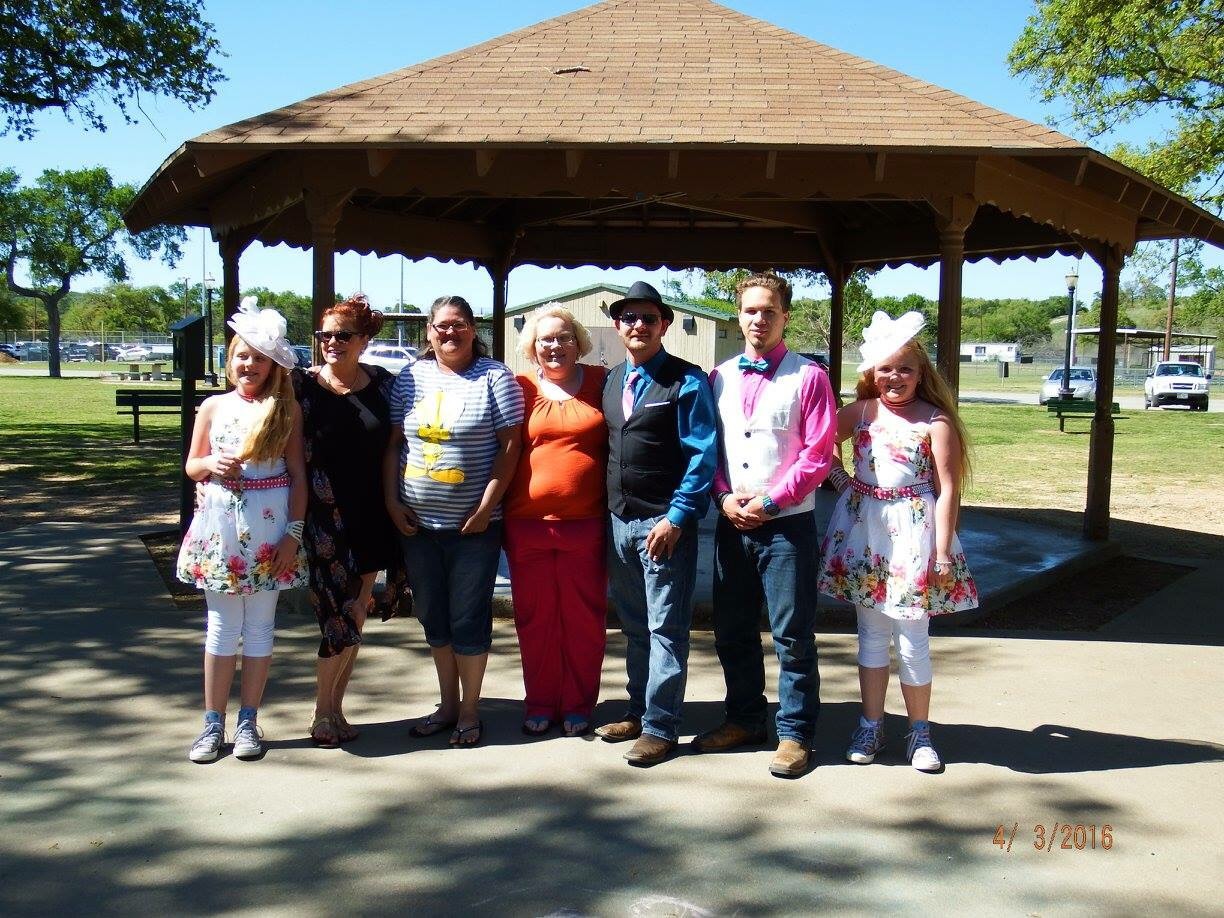 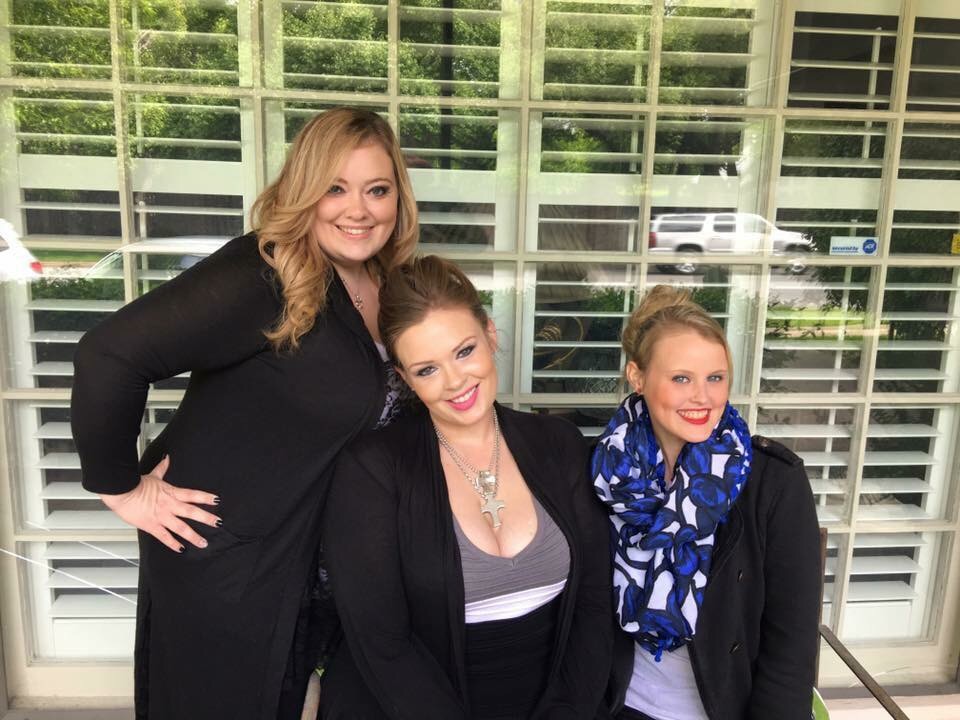 My son is “holding off” on kids because he knows that twins are a strong possibility and let’s face it- when you’re working three jobs (my husband, his father & I) to support your wife, how are you going to take care of two babies?!  My son is a realist- his wife wants something cute and cuddly which is why they have 4 dogs.  Puppies grow up and so do babies. 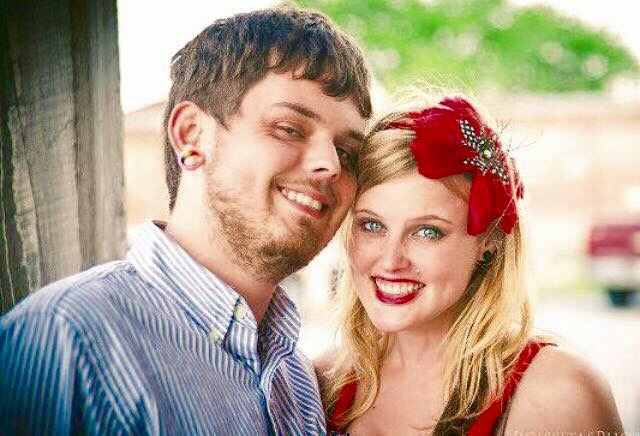 Will my niece “wake up” and realize that Arthur isn’t the Prince Charming she thinks he is?  Probably not and he wants her to quit smoking, go on a diet and work out with him.  He monitors her food and is quite bossy so I’m sitting back and watching things “play out” on the sidelines with Cindy.

We won’t be taking him on our family trip because we aren’t marrying him- she is and we won’t be spending thousands of dollars on a wedding we know won’t last either because their is no partnership in their relationship with him whispering “his ideas” in her ears.

Arthur doesn’t like my sister or I but we don’t care- our priority is the twins and they (like us) are leery of someone just showing up and trying to schedule (family time) I “can’t stop what’s coming” with Arthur and Stephaney but we continue to try….

Tardy To The Party- Why Do Writers Think Plagiarism Is Okay?