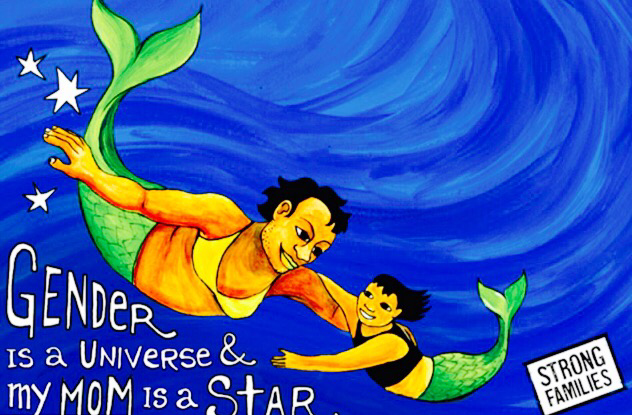 Perhaps we should consider adding “Parent’s Day” for all of the parents who are raising their children without a partner or, living an alternative lifestyle? Let’s take a look at both Mother’s Day and Father’s Day to understand the origins of these well known holidays.

A woman called Sonora Smart Dodd was an influential figure in the establishment of Father’s Day.  Her father raised six children by himself after the death of their mother.  This was very uncommon at that time, as many widowers would often place their children in the care or quickly marry again to find a caretaker for the children. Sonora was inspired by the work of Anna Jarvis, who had pushed for Mother’s Day celebrations.  Sonora felt that her father deserved recognition for raising his six children alone.  The first time Father’s Day was held was in 1910.  Fathers’s Day was officially recognized as a holiday in 1972 by President Nixon.

Father’s Day in the United States is on the third Sunday of June.  It celebrates the contribution that fathers and father figures (step fathers, God fathers, Grandfathers, etc) make in children’s lives.  Its origins may lie in a memorial service held for a large group of men, many of them fathers, who were killed in a mining accident in Monongah, West Virginia in 1907. 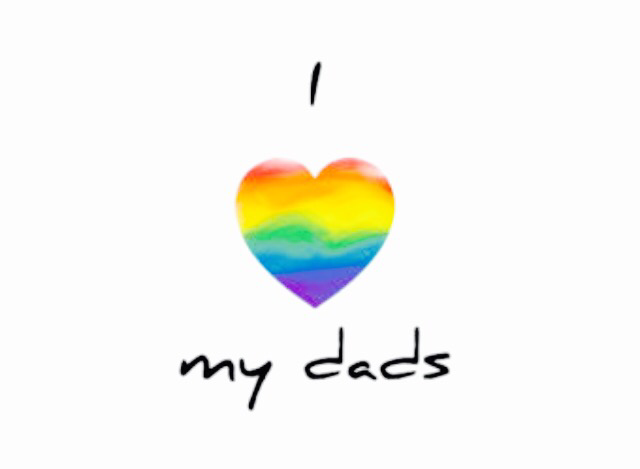 What if you were raised by a single mother? Your grandparents? Step parents, LBGT parents? Do you have a difficult time walking the grocery store lane looking for a greeting card that isn’t dripping with sweet memories that you don’t have or sentiment that you don’t feel? 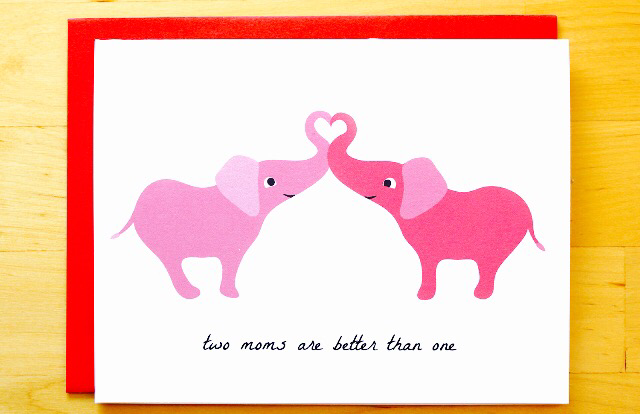 What if celebrating Mother’s Day or Father’s Day feels you with a sense of grief upon realizing that there actually ARE people who have happy childhood memories and you don’t? Do you feel that you are alone? You aren’t.

Last week, I read an email from one of my loyal readers explaining that while she felt obligated to honor her parents on Mother’s Day and Father’s Day- she resented the sentiment and celebration. You see, she was “outed” to her parents at 19 by a younger sibling and, her parents recoiled rather than embraced her decision to lead an alternative lifestyle. 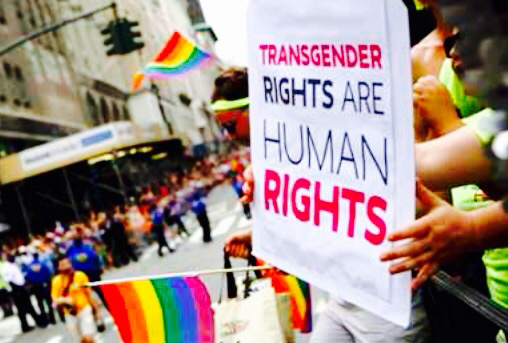 Recently, author Jennifer Finney Boylan wrote of her experience as a transgender woman, “after all these years, my own identity has wound up less altered than I had expected. I am the same person I always was, gender notwithstanding.” 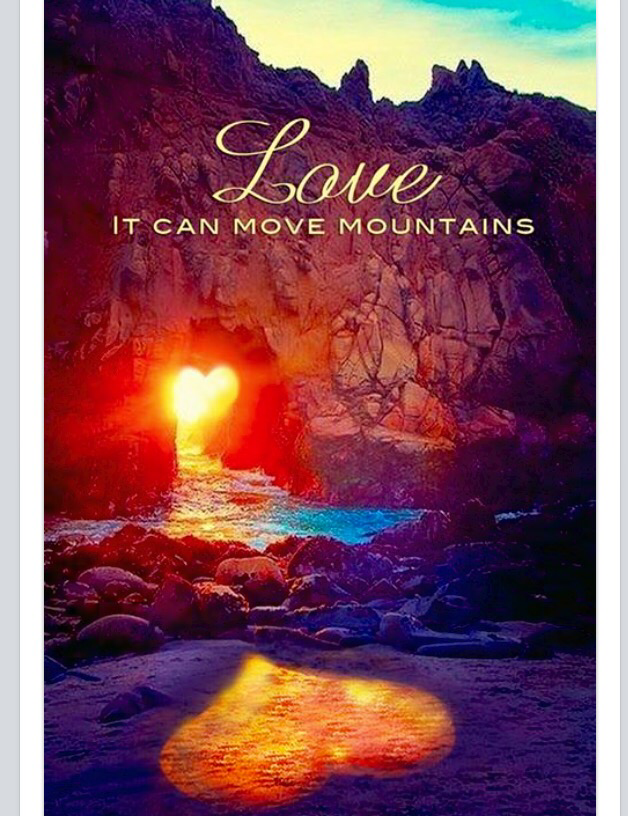 Through the consideration of the experiences of grandmothers, au pairs, biological and adoptive parents and other relatives raising children due to alcoholism, drug addiction or simple abandonment of the child by the birth parents- it should be noted that ideas of “good parenting” exist in every culture, the effects of colonialism and migration, as well as different understandings and relationships to food, government, religion, lifestyles and many other factors as well as the sexuality of the parents themselves affect what is understood as “good” or even “bad” parenting. 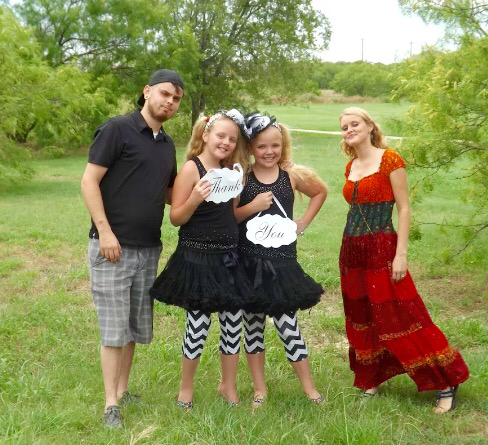 My twin and I raised all of our children as a team- we shared the rearing, the expenses and the love to our three oldest children, Robert Hafele (my son) Leigh Ann Blais and Stephaney Mahaney (Cindy’s daughters) and finally, her grand daughters, Maryssa and Makenna Mahaney.  I believe that many families are not “traditional” in the sense that some might assume and, consider us to be a “Modern Family.”  We help each other when needed and we celebrate each other with our resilience, our tenacity and our belief that love is love regardless who or what your “family” may or, may not be. 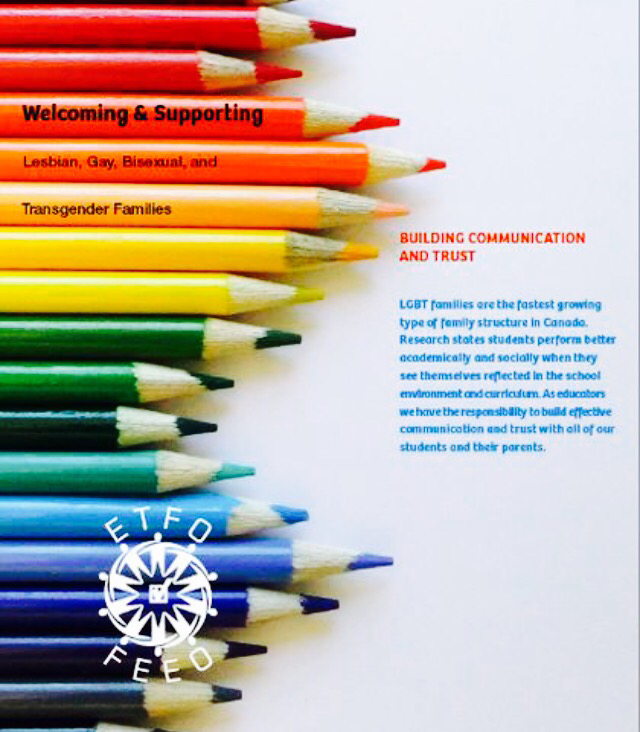 LBGT parents now have Mothers Day and Fathers Day E cards that are inclusive of LBGTQ parents. LBGTQ families often feel excluded from celebrating these holidays. What of the families that have a transgender parent? This community features concepts of mothering and fathering that are larger than physical gender characteristics.  Some gay fathers don’t desire a “gay Father’s Day card.” Transgender groups are proud parents who don’t want the classification of “gay parent” whether they are biologically female or male. 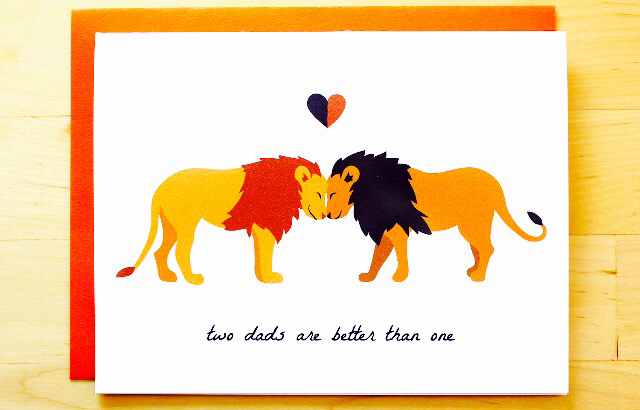 Instead, perhaps we can celebrate the unique strengths brought to families who bring strength, diversity, and parenthood into their families and recognize them on Mothers Day and Fathers Day as well? 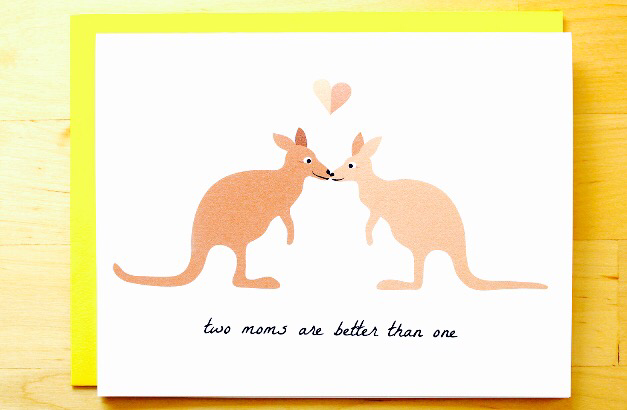 Dear parent of the heart and soul,

“Love is the only freedom in the world because it so elevates the spirit that the laws of humanity and the phenomena of nature do not alter its course.”

Whether you are mothering, in the traditionally understood sense, when you nourish, nurture and shower affection- you sow the seeds of confidence, vision and creativity.

Whether you are fathering, in the traditionally understood sense, when you protect, guide with principle, instill values and inspire- you sow the seeds of morality, leadership and personal power.

In this sense you are both a mother and a father integrated into a seamless parenting whole.

For two days in May and June, we honor you, not as the perfect parent, because that entity is a myth, but one who still strives for that status no matter how unrealistic attaining it might be.  We honor you for the days when you are doing your best.  You are magnificent.  You are doing the most important work for which humanity can ask by rearing a child. You deserve nothing less than dignity and respect at your back.

Perhaps some time soon, the greeting card industry will realize that grouping all parents in a box isn’t a realistic expectation for the LBGTQ parent who desires to be honored just like every other parent?

We can hope.  As for this Texas Twin, I’m wishing everyone a holiday that honors the sacrifices every parent makes while baking cookies, mending scraped knees, installing compassion and doing the best we can to give our children the gifts of insight and love to be children interested and curious, inquisitive and intelligent and most of all- thankful for the love you give them everyday.

Twinning and Winning, These Two Sets of Texas Twins Love Our “Jobs”