I’ve Always Loved Vintage Trucks, Cindy Is More of a Woody Girl We Would BOTH Love a Dune Buggy!

Classic car shows in Texas normally feature a two door coupe. I have no idea why since this is a truck state and yesterday had a discussion with Mr Wortham regarding body shapes and styles.

The conversation regarding vehicles actually began months ago when my husband said “you’re going to need a new car one of these days.” I said why must it be new? Why can’t it be old?

You see I’ve driven dang near everything in my life and actually started driving at a very young age. My hardship license was issued at 15 however, I had actually been driving years prior to that.

My family always had numerous vehicles in various states of repair or reconditioning “laying around.” In fact, my aunt Shirley has so many vehicles in the “North Forty” that they often pull parts from the non running vehicles in order to repair the running cars. Nearly all of the cars are 1964 Malibu’s although I’m not really sure why. At this very moment there are at least 15 Malibu’s and an unknown number of trucks in Gordon, Texas most of them do not run. There also an open road camper with Lompoc plates.

If ever I were interested in a tow type camper, it would most definitely be the classic metal version trailers like the types listed in Tin Can Classifieds!

Last week, I had an attendee at the 50s themed wedding tell me that the trucks were not called low riders (although they were actually low to the ground.) Rather, I was informed that they were called “mini trucks” this made no sense to me since the vehicles themselves were not smaller and, I said so.

Actually, I had been secretly hoping to find numerous 50s trucks that met the theme of the wedding and (once again) didn’t.

If there were actually a vintage truck show, I’d find time in my schedule to attend and after years of being a car model- that’s saying a lot! I would rather do anything than attend a new car show ya all.

I was in California with Cindy when she saw rear lights that “looked like a pumpkin” in the dark. Laughing, I asked how in the world a pumpkin came to her mind?

#cindyism “I don’t know why the new cars have funny shapes and lights, they all look the same.” While I couldn’t see the pumpkin analogy, I could understand her view of all new vehicles “blending together.”

I’ve always loved wooden boats and old trucks and, one day when I can actually buy what I “really want” it won’t be a new car- it will be an old truck! The Little Pawners have advised us that their “dream car” is a Volkswagon bus or Beetle with Daisy Wheels 🙂 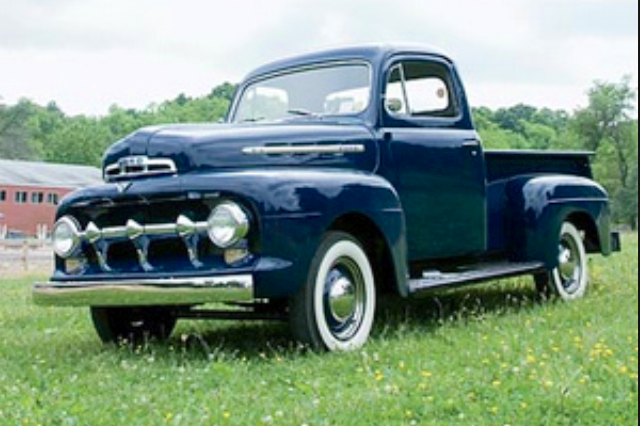 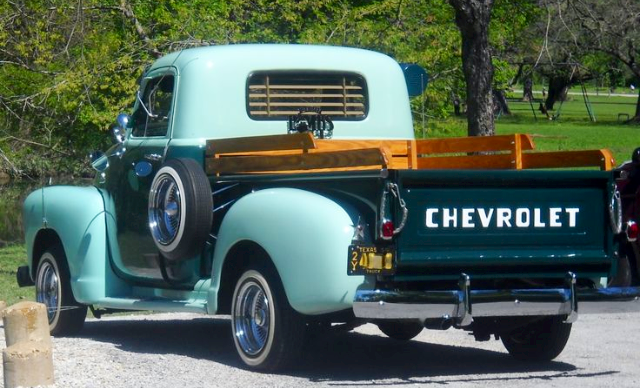 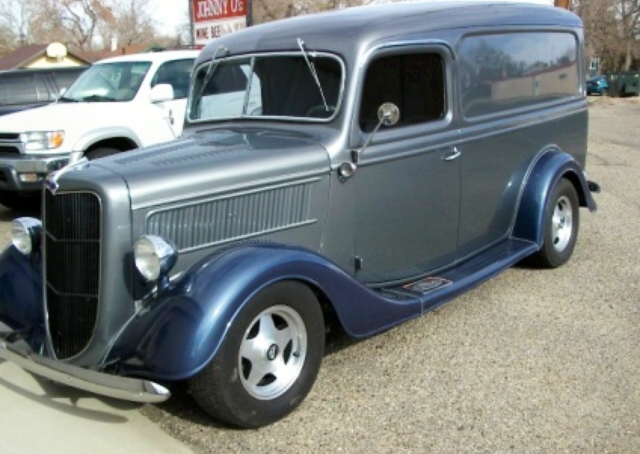 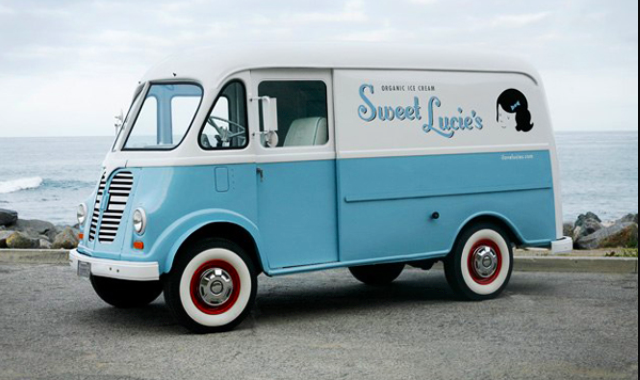 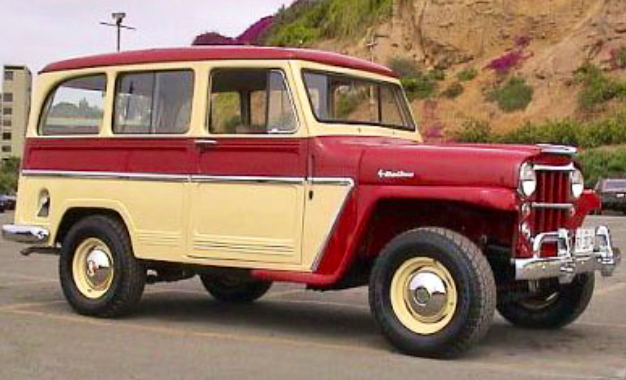 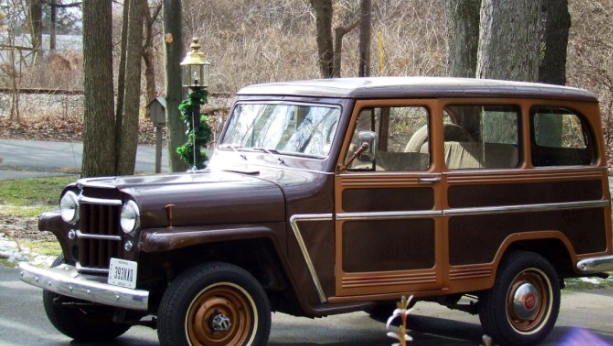 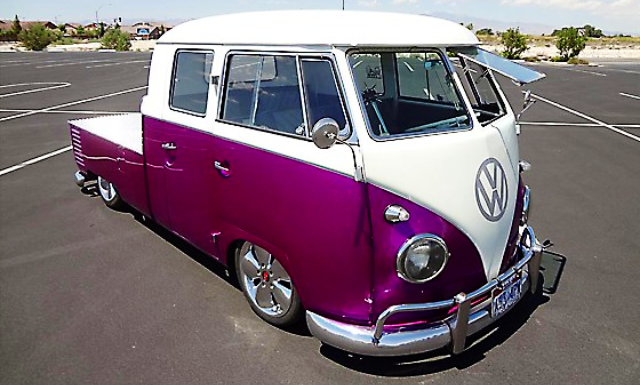 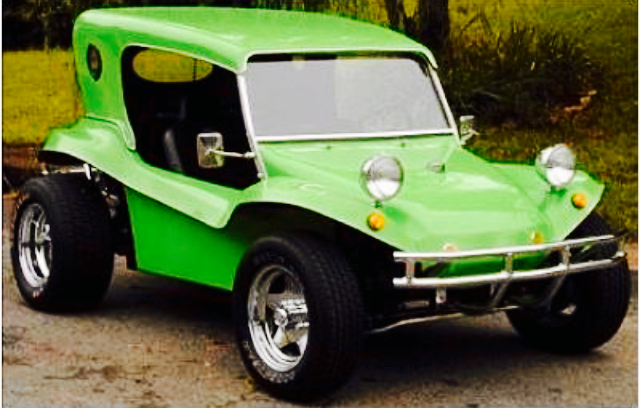 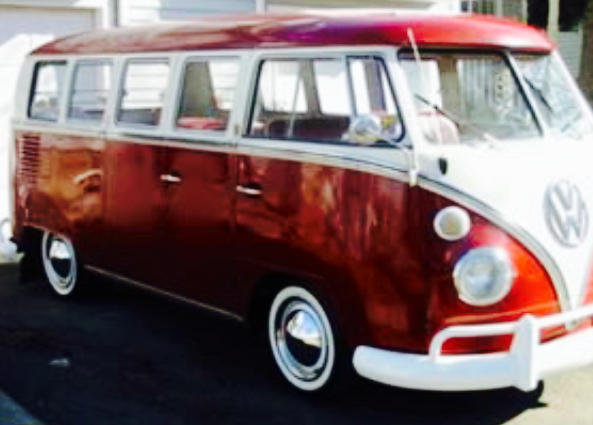