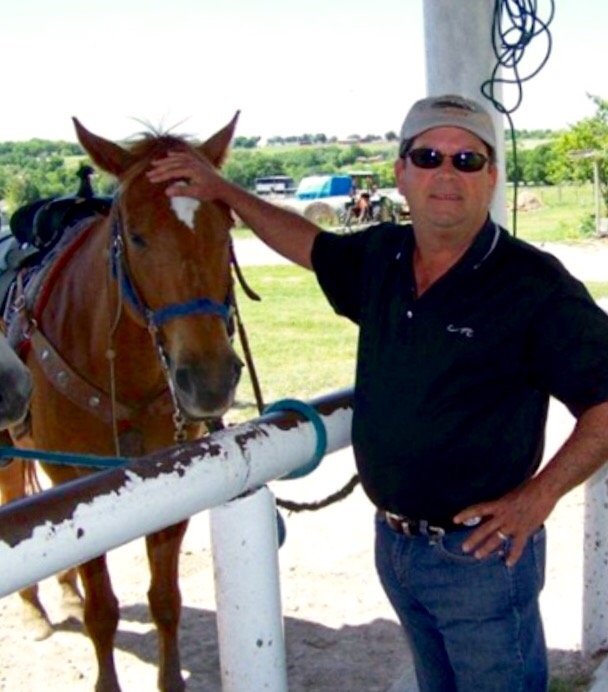 An unwelcome guest has been “grazing” my potted plants and this time it isn’t a squirrel.  Varmints are about as welcome around here as a drunken guest.  The Redneck Reality of home invaders to my otherwise perfect home have escalated to rats, horrifying and disgusting for a person who prides herself on a clean home. My husband, Matthew Wortham and I are still cringing about a lizard in the house.  Where is he? How is he running around invisible?  Yesterday, while I was cooking dinner, my husband returned from walking Mr Foxy Wortham (our rowdy Beagle) to inform me that “we have a problem!”

Every time I hear “we have a problem” I stop whatever I’m doing and give the situation my FULL ATTENTION.

Leaving my kitchen to examine my patio and plants for signs or evidence of this “invasion incident” I ask more questions.  My husband is now aware that the idea of a “rat” is more alarming to me than it is to him and backtracking “perhaps it was a small squirrel” since he realizes that between the possums and raccoons, a squirrel “sounds better” than rats jumping into the mix around here at the Wortham Zoo.  What’s next? Monkeys! 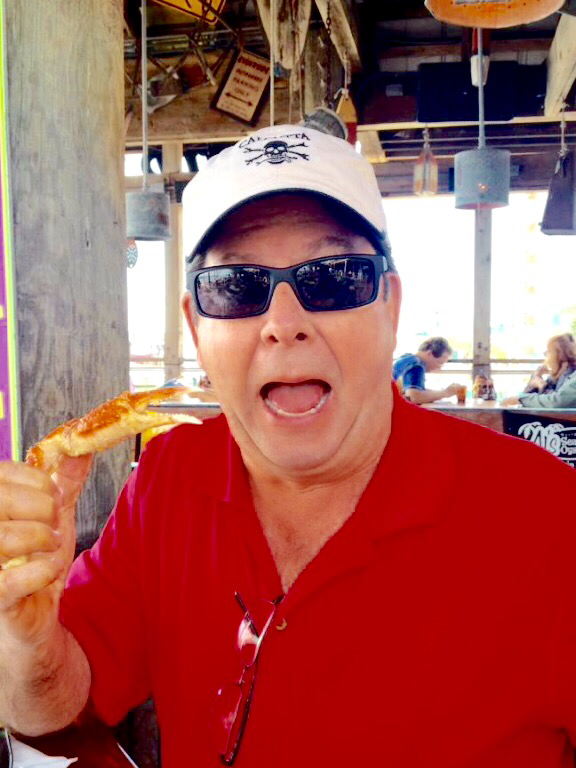 Last weekend I heard something fall in the kitchen and found my husband on his hands and knees looking under the refrigerator.  “What’s going on?” I asked and laughed when my husband told me a lizard is now in the house and how on earth are we going to get any sleep waiting for him to crawl on our faces while we are sleeping or, being startled while shaving or using the bathroom around here? A week later, the lizard continues to be “on the loose” at WorthamWorld stalking us waiting for “just the right moment” to scare us by slithering by on the sly.

My husband ran to Lowe’s to purchase “sticky strips” to trap the sneaky lizard who still hasn’t appeared and although my husband is keeping his flashlight to be “on the lookout” I don’t think Mr Midnight Crawler plans on making a “Surprise Show” but, I could be wrong- who knows?  Perhaps, the lizard is eating Foxy’s food and growing to an alarming size? My imagination “rolls on.”

I grab the shredded cheese and put some on the sticky strip to leave on the patio in the hopes of catching this “home wrecking” rat.  Horrified that my perfect home has now been invaded by something as disturbing as a rat that can fly? That’s right ya all, my husband saw this flea and disease carrying creature crawl out of my hanging basket of flowers and half jump, half fly into the neighbors tree!  Whipping out my iPhone I Google flying rats and find roof rats.

Now I’m horrified! A flying rat? Good Lord and they live in trees and “above ground areas?”  Could my lovely treehouse home have fallen victim to an invasion? How did this horrifying escapade occur? Losing sleep last night I became concerned that these “devious drifters” had either found a way into my basement or attic planning a home invasion.

This morning while walking my ever feisty dog, Foxy Wortham who fails to display any signs of a senior moment (he’s ten years old), I walk out on the patio after making breakfast for my husband right into a “cat chase.” The neighborhood cat had the rat and my dog drug me right down the stairwell and at my age- these types of “surprises” are as welcome as a seasonal flu. 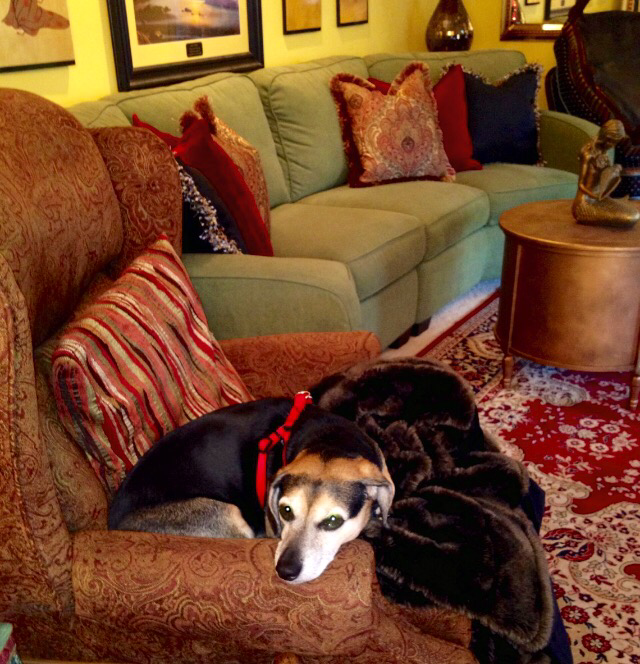 Construction in my neighborhood in the historic district is at an all time high in West Fort Worth.  The 50-70 year old homes are being leveled and replaced with monster mansions that have yards so small that you’d be lucky to fit a patio table and chairs in.

Married to a developer, my husband has been watching with interest all this construction and telling me for months that snakes, rats and other “wildlife” will be moving around due to the construction- now, I’m seeing the results and neither of us like the idea of basement and/or patio guests that are as far from welcome as one could get!

We have an unoccupied house that I’ve witnessed possums coming and going from the uncapped fireplace for several months now and the idea of opening my door to find one of these vagrants “roaming around” has no appeal to me.  I’m now carrying mace and checking all of the video cameras prior to walking my dog which “feels” as crazy as it sounds!

My husband is a bug maniac, I’ve seen him rip off his clothes in public if he thinks something is “crawling” on him. We would make terrible campers or nature lovers.  Just watching a commercial with folks around the campfire has us both discussing everything that could go wrong while having a cook out with a campfire and s’mores.

Give me a hotel and keep nature where it belongs, in the woods.  While walking a site recently, Matthew returned home to WorthamWorld with chigger bites.  Scrubbing down and throwing his clothes in the washer, we both reflect on living in Lakeside and the battle of mice, poison ivy and “country living.” 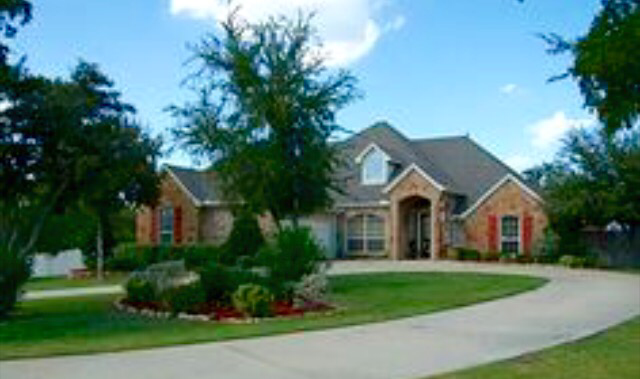 Moving to the “big city” it would appear the wildlife have effectively “followed us” from our previous home in Lakeside, Texas.

Heading into the kitchen to get a bowl of milk and feed my new “best friend” the neighborhood tabby terrorist cat, I realize that the cat catching the rat has ruined my appetite.

Hopefully, the roof rat was a loner but, there is no way to know and, my eyes are going to be wide open as I head down to my Texas Twins Treasures workroom to put the finishing touches on a 50th anniversary gift for my aunt Shirley.

I think I will take a flyswatter in the event I need to defend myself from some other creature causing me to “look over my shoulder” or, jumping out of my boxes of wedding flowers and decorations.  It seems odd that everything could harbor a “hidden stranger.”

Like Dog the Bounty Hunter, Foxy Wortham and I are now “on the hunt!” 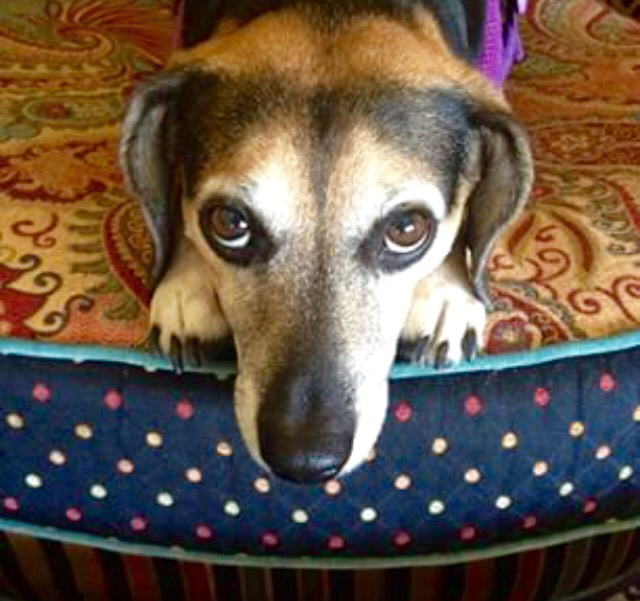 On a lighter note, Cindy and I realized we had “bumped into” the Texas Crew that flips houses last month while in White Settlement at Hawiian Falls.  We didn’t even know they had a show but realized they order their merchandise from the same Aledo retailer that we’ve found and plan to use.

I’m certain my “Saucy Sister” would have a great Cindyism to sum up the situation here at WorthamWorld and think I will give her a call ya all!