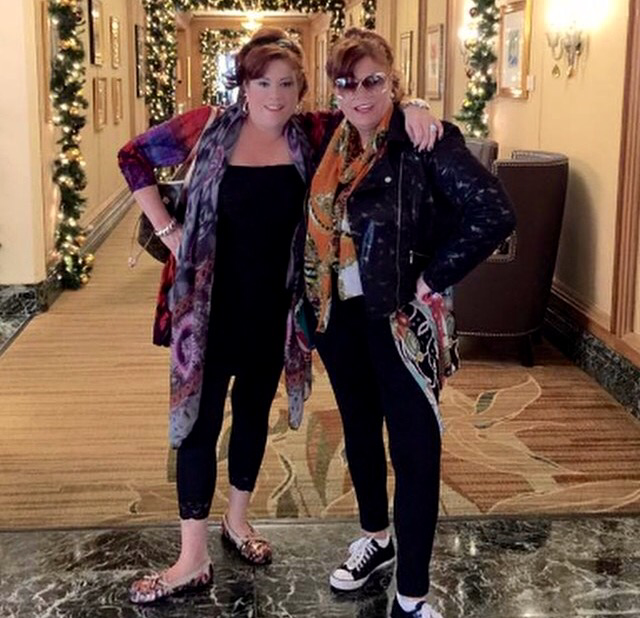 A few weeks ago, I decided to add to my Texas Twins Inventory by hitting the auction circuit. Since I had never been to one with my twin sister, Cindy Daniel and our Little Pawners, Maryssa and Makenna Mahaney were in for a shock upon meeting aggressive bidders along with an auctioneer who was as fast paced as a NASCAR race! 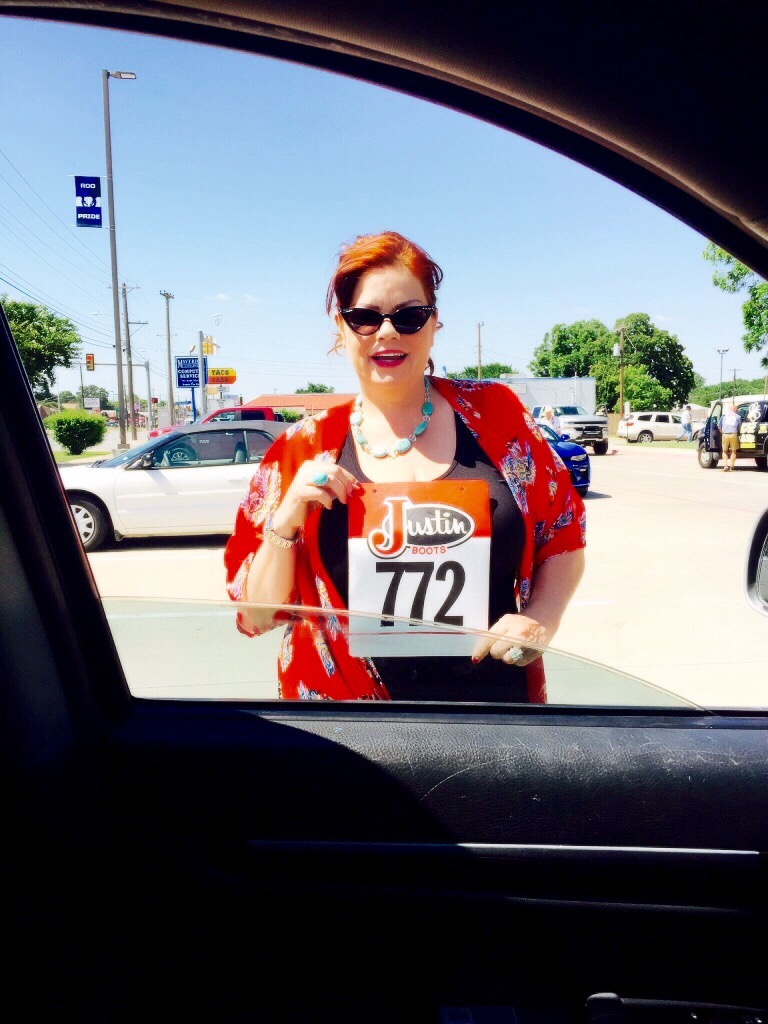 After handing over my Texas ID, we are instructed to view the “lots” in order to decided what we are bidding on and more importantly, how much we are willing to spend. 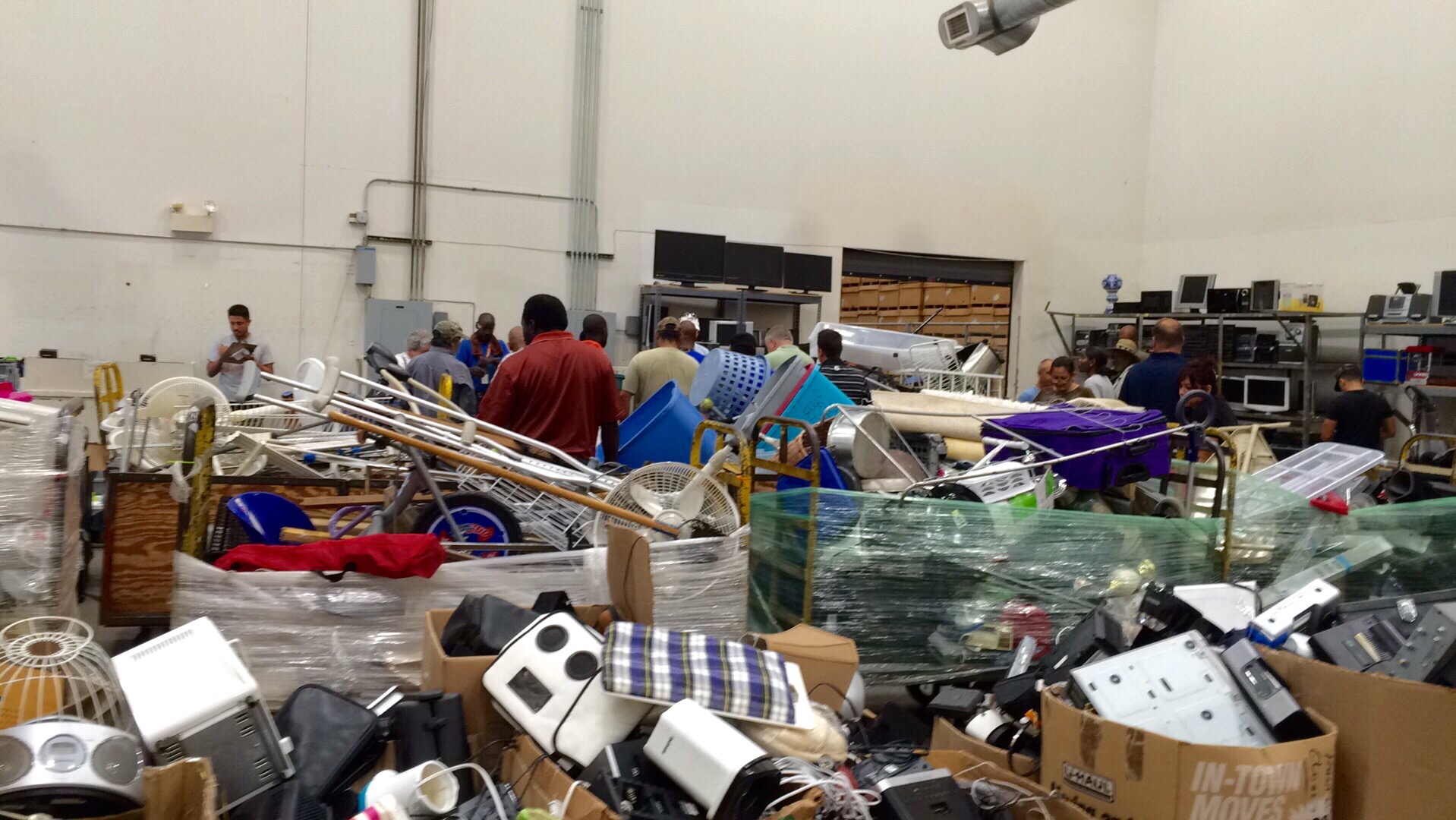 The first room offered nothing of interest for any of my team members.  The second room featured a Radio Flyer car that I thought would be perfect for our Latest Little Pawner, Madyson Blais.

I had also found a Berger chair that interested me to add to Texas Twins Treasures in the second room along with a box of jewelry that Cindy had her eye on.

We continued to follow the group and the auctioneer in order to “get the hang of it” through the first room with the twins and recorded video to give you an idea of the chaos and whip quick timing of things- The Pawning Planners Expand Into Auctions.  This video shows how surprised I am that a giant box is offered in the first room  when I had expected to be bidding one item at a time. 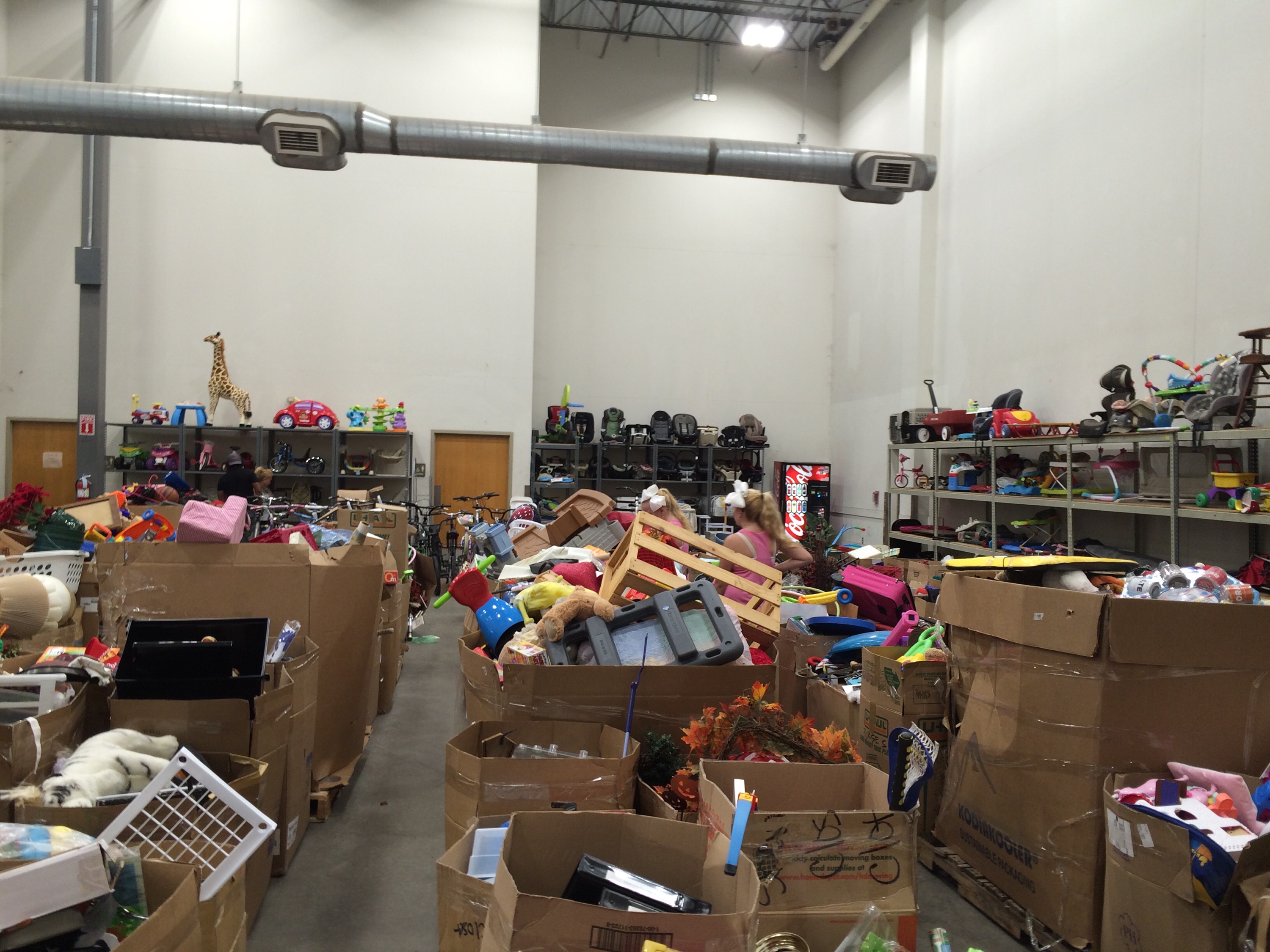 After an hour of watching how everything works we felt “ready” to bid on a few items of interest and were quickly outbid by the scrappy and scruffy looking competition around us.  Apparently these folks travel from town to town collecting huge boxes of mostly junk in order to find buyers.

My “honest opinion” of the large boxes items was that they were comprised of 95% junk with a very small margin of items worthy of selling and I had no interest in “bulk” auction items but learned that the motley crowd of buyers are also less than friendly. We’ve met a few “less than friendly types” with Inlaws and outlaws who show up at our events and often think they are running the show but, we realized that these feisty bidders were “in it to win it” after Cindy was outbid on the box of jewelry she had hoped to get for under $50 sold for over $100 and before I could bid on the chair- we were asked to leave since we had children.  My problem with this was when I registered to get the number, everyone knew that we had our 11 year old twins yet said nothing until Cindy bid on that box of jewelry.  Apparently the man she had “bid up” complained that we had children with us to effectively “even the score” regarding his having to pay a higher price?  I will never know. 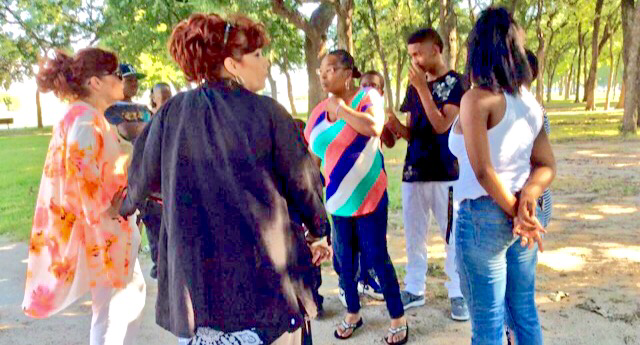 As we look forward to a busy weekend of events with the parade and unification ceremony on Saturday & Sunday, my husband busily makes plans for Monday with the twins and my sister while reminding me that “to learn how to fish- you’ve got to get your feet wet.”

Since I don’t give up easily, Cindy and I will be at a storage auction on July 22 and continue to learn how auctions work until we feel comfortable enough to get back in the game and start bidding. 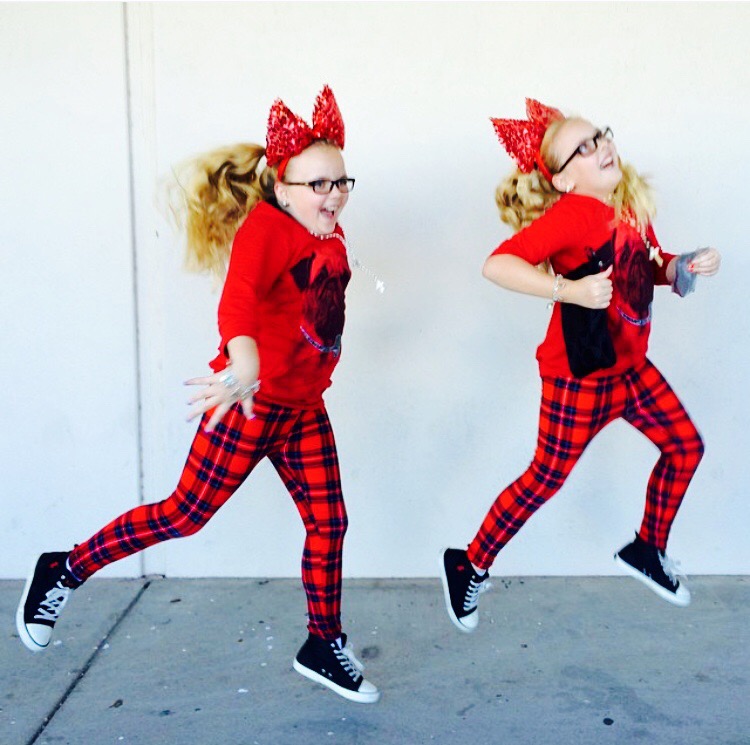 You see, it takes more than a number to be successful at finding a bargain at an auction but like everyone else, you’ve got to start somewhere and we are…