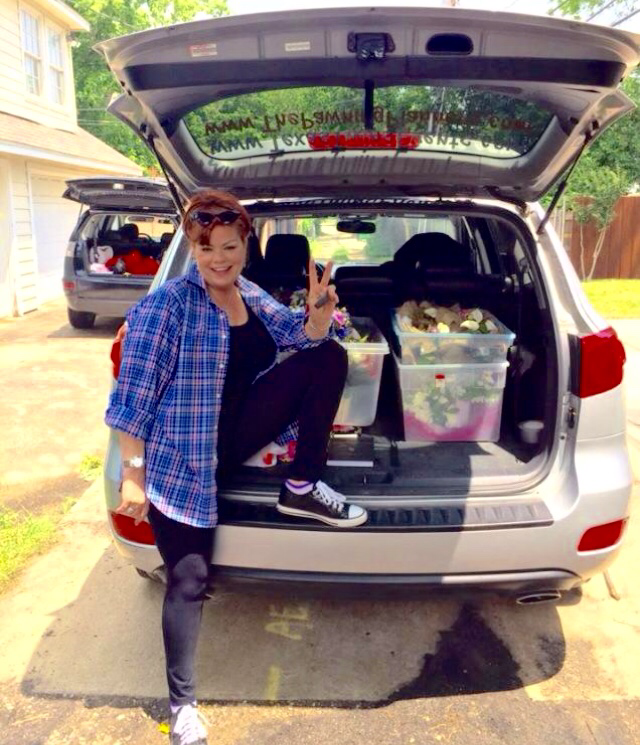 You know all of us have had was deemed a “Traditional Family” hurled into our homes via televisions for years. The term “in or out of the closet” came about specifically for families or couples who were considered non traditional or alternative lifestyle couples or families.

Today’s “Modern Family” mirrors the term itself because any family is, of course, a family! 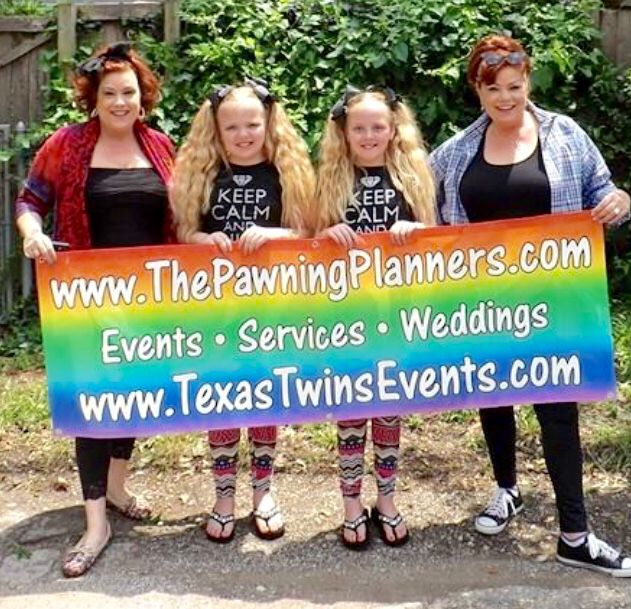 Whether your family is two moms, two dads or different ethnic or religious parents from diverse backgrounds.  These families are based on love and not color, religion or sex.

I’m often interviewed as to how or even why my blogs state that my twin, Cindy Daniel and I raised all of our children as a “team.”  Were we LBGTQ? No, we weren’t because the answer to such an in depth and intrusive line of questioning is that my sister and I had turbulent marriages and subsequent divorces and, came from a broken family ourselves. So, to overcome the adversity and challenges we faced- we did so as a team by raising our children together. That’s right, as single working mothers, we took turns as car pool drivers, working to pay our bills, making the occasional “hospital run” and doing whatever we needed to in order to raise three compassionate adult children.  Leigh Ann was born first and had a childhood of “two moms.”  Stephaney was born second with colic and stomach issues that required far more attention and medical visits than her older sister as well as the better portion of our attention.  My son, Robert was born last and the youngest of the adult children. 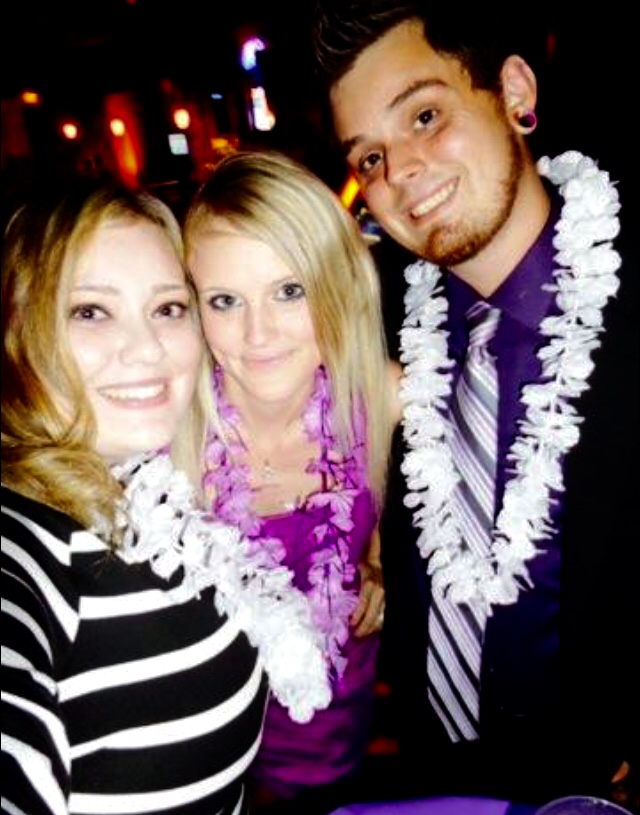 Raised as siblings, my son does not behave or act like an “only child.”  Raised with all women, my son is far more compassionate than traditional makes because he was reared in a “female household.” 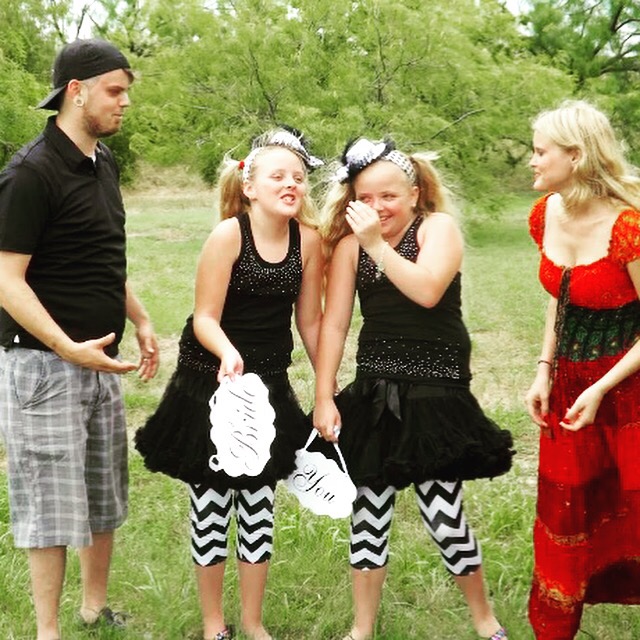 All of our children were taught the value of “work and reward.”  My belief is that children need to comprehend that nothing is “free” in society.  By working to achieve your goals, you better understand that by earning them- you appreciate them.

The Little Pawners, Maryssa and Makenna Mahaney have been raised since birth by my twin and, when not working, by me as a team. Twins have a unique relationship of close ties and often raise their children as a “team.”  Twins share everything so, this is not as unusual as you think. 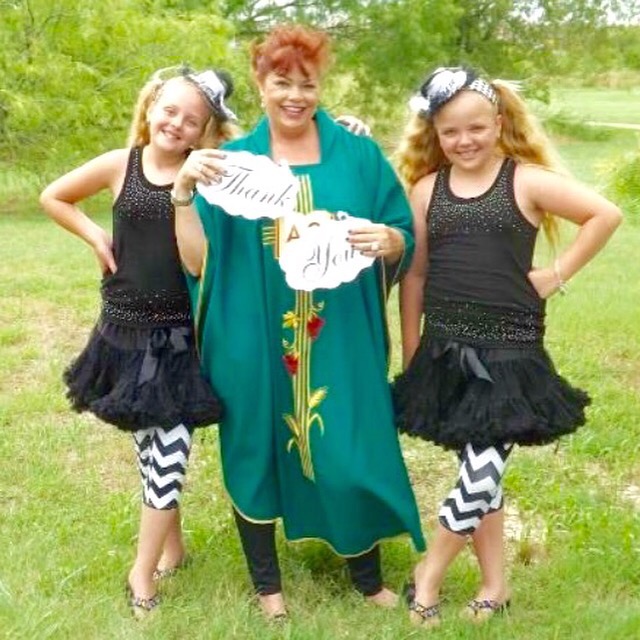 The close relationship of identical twins has been researched for years. Many psychologists have attempted to learn why twins are closer than traditional siblings.  My answer is fairly easier to comprehend because I was born with my twin and survived a difficult childhood with my twin, our bond is of course much stronger than our “happy childhood” twin friends.

Adverse childhoods affect twins or even other siblings by giving them the only option of trusting each other. 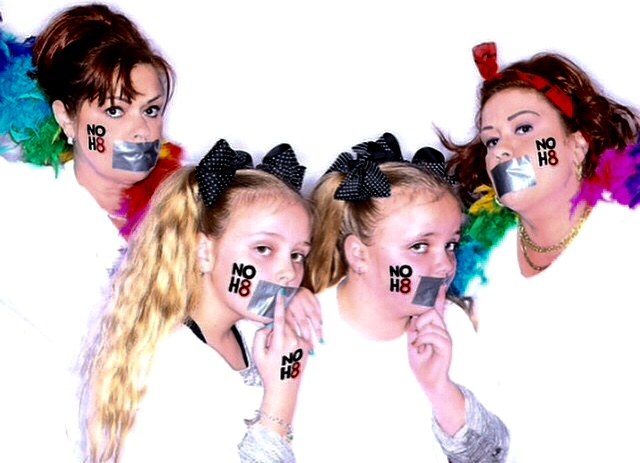 Being poor, unpopular, having a learning disability, no mother, etc. will effectively “bond” siblings who must overcome issues that other children are never forced to deal with.  We never had the “right” clothes or family.  My grandparents took care of us while our father was at work and we never had a mother after the age of 6. 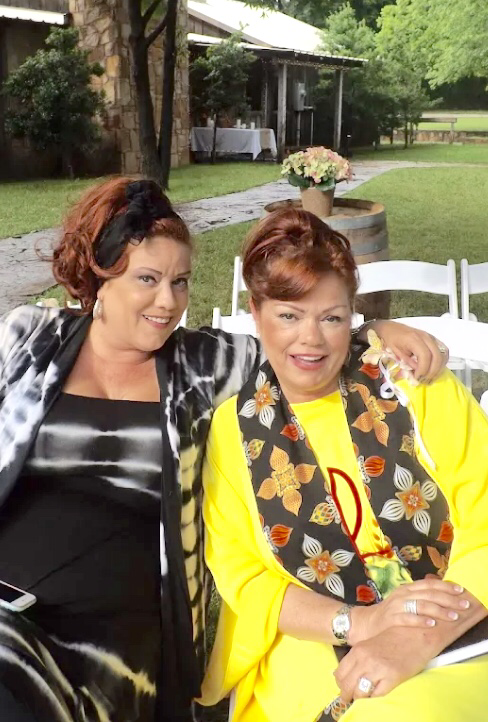 I am the most comfortable and unguarded when I am with my sister.  I am goofy and fun and unconcerned about whether or not others assume we are gay.  For years my first husband accused me of this and was so jealous that I never had any friends outside my sister and her children. 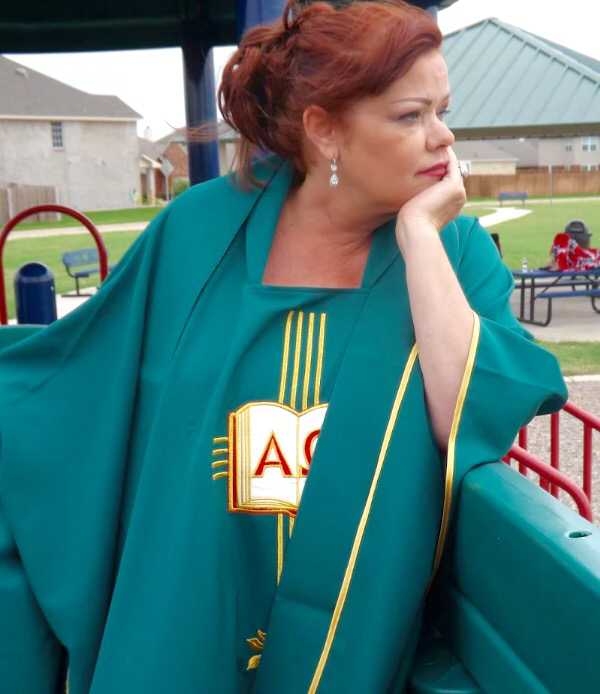 As I look back on our struggles to “fit in” and the inability to do so, I realize that not fitting in required me to be the person I am today.  Had we been popular or middle class, had a “normal” family, or any of the advantages of others- perhaps my desire to accept anyone and respect their relationships whether “traditional” or not- might not be as open minded and accepting of others. 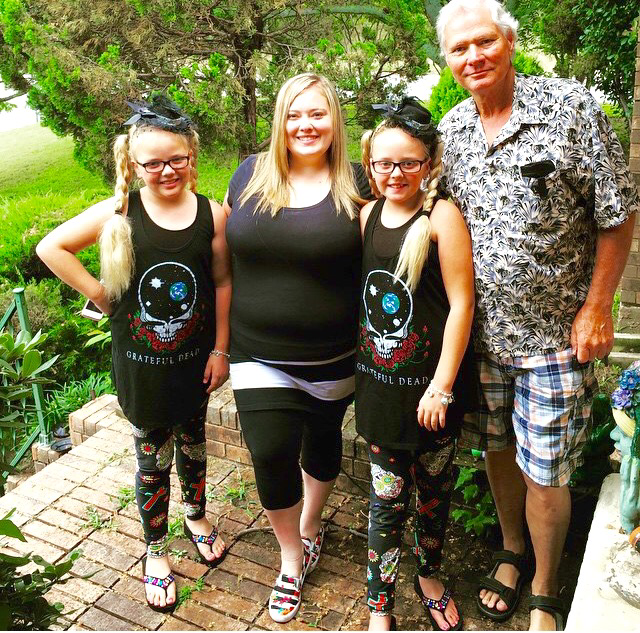 You see, our current husbands are neither jealous of our close ties or even aware of them.  Our current husbands recognize and realize that any attempt to interfere with our relationship with each other would result with an effective “ultimatum” that would most certainly backfire. 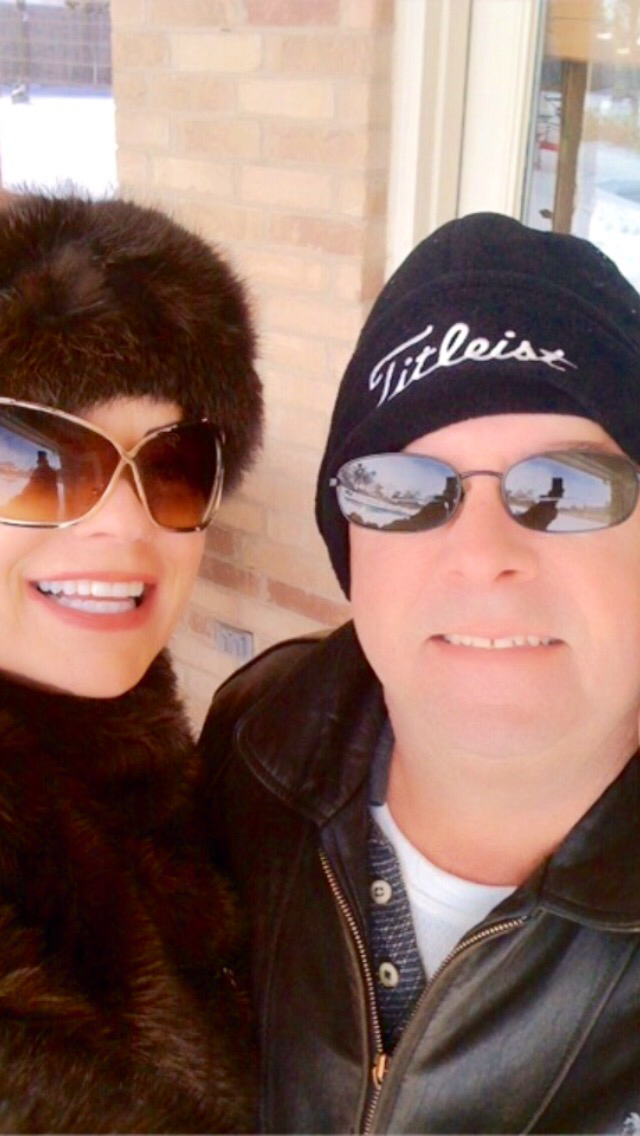 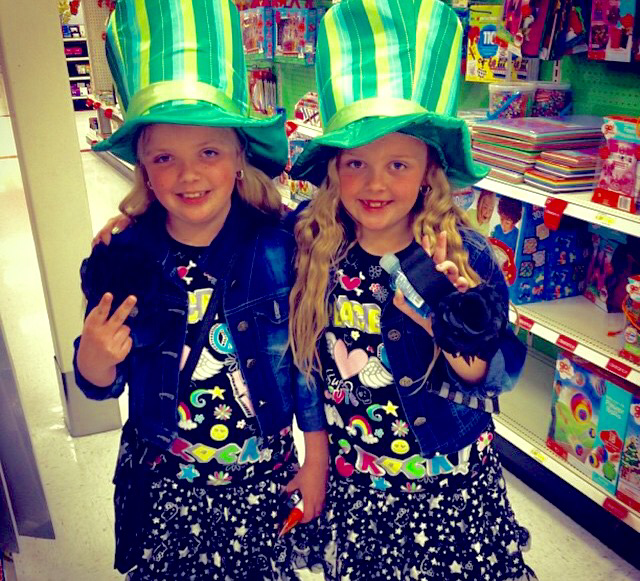 All of our children have been raised to love, respect and accept others regardless of what their family may be.  This was intentional on our part because we recognized that failure to teach the children kindness and compassion, honor and respect is the fault of the parents and not the children.  Children learn what they live and a few children (like us) take what they’ve learned and “turn it around” in order overcome childhood adversities. 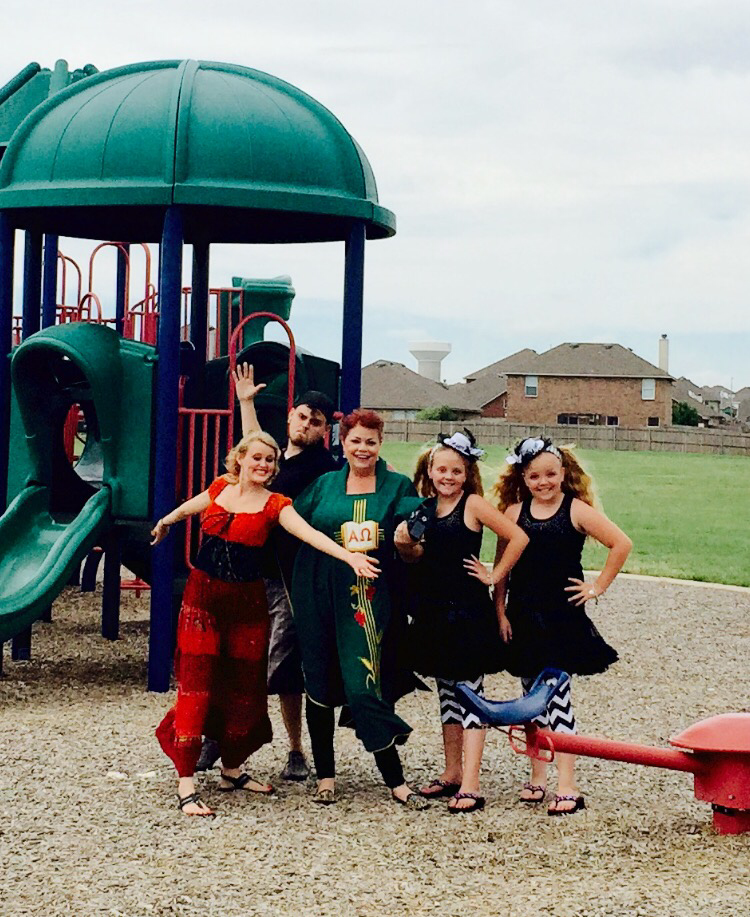 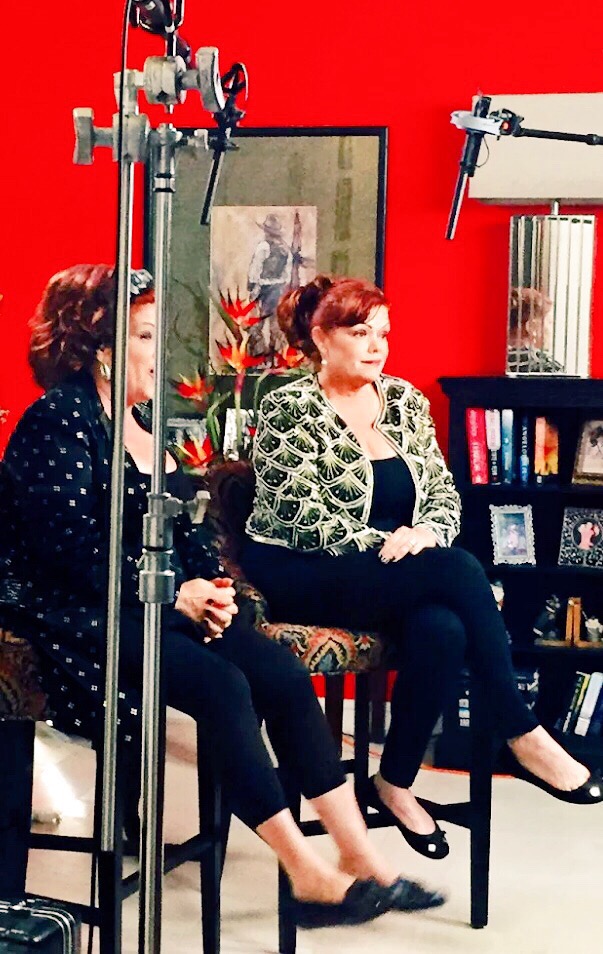 We became the people we always wanted to meet and never did.  We became the thoughtful and hard working adults driven not by income but by the dream of uniting others and overcoming adversity with the gift of a Dream Event whether they had money to pay for our services or not.  We became advocates for others who had no voice and we “marched forward.”  As my phone continues to ring with reporters on the current hot topic of legalizing same sex marriage in Texas, my answer is to them, it’s about time that ALL families regardless of what their family may be get the same benefits and recognition of other families to move forward and gain acceptance within their communities. 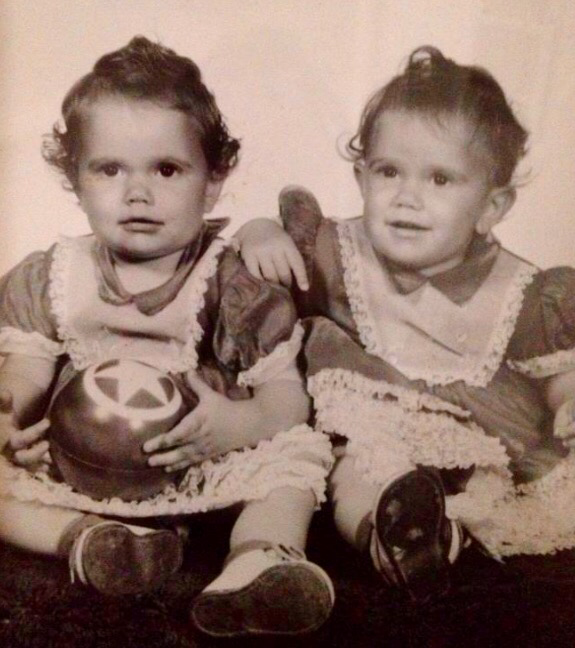 These two sets of Texas Twins had the gift of each other to support our family our friends and our community.  We have raised The Little Pawners with open hearts and open minds to accept others and rejoice in their differences. 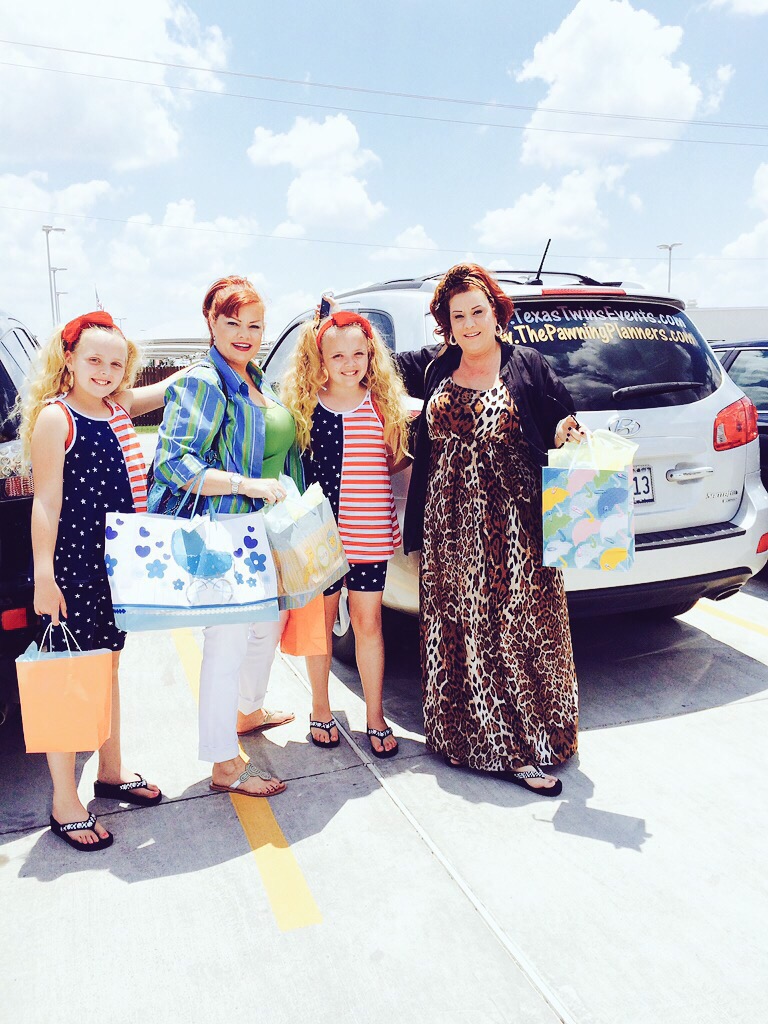 Together, these Texas Twins welcome all new families and their stories.  We look forward to providing our services to these families and we look forward to a day when everyone is equal, everyone is accepted and everyone has the same rights to chose whom they marry and how they raise their children.  We look forward to our next journey with our Pawning Planners/Texas Twins Team and the friends we will meet along our journey! The State of Texas immediately revised and issues same sex “friendly” marriage applications in nearly every county EXCEPT Parker and Denton counties where the clerks REFUSED to accommodate the ruling and effectively are “digging their boots in.” A friendly protest of drag queens helped these small town counties change their minds.

UPDATE:  Same Sex Marriage is now legal in all 50 states! If only my dear friends, Charles, Tom and Dewitt had lived to see a day that I never believed would happen within my own lifetime- God Bless America! 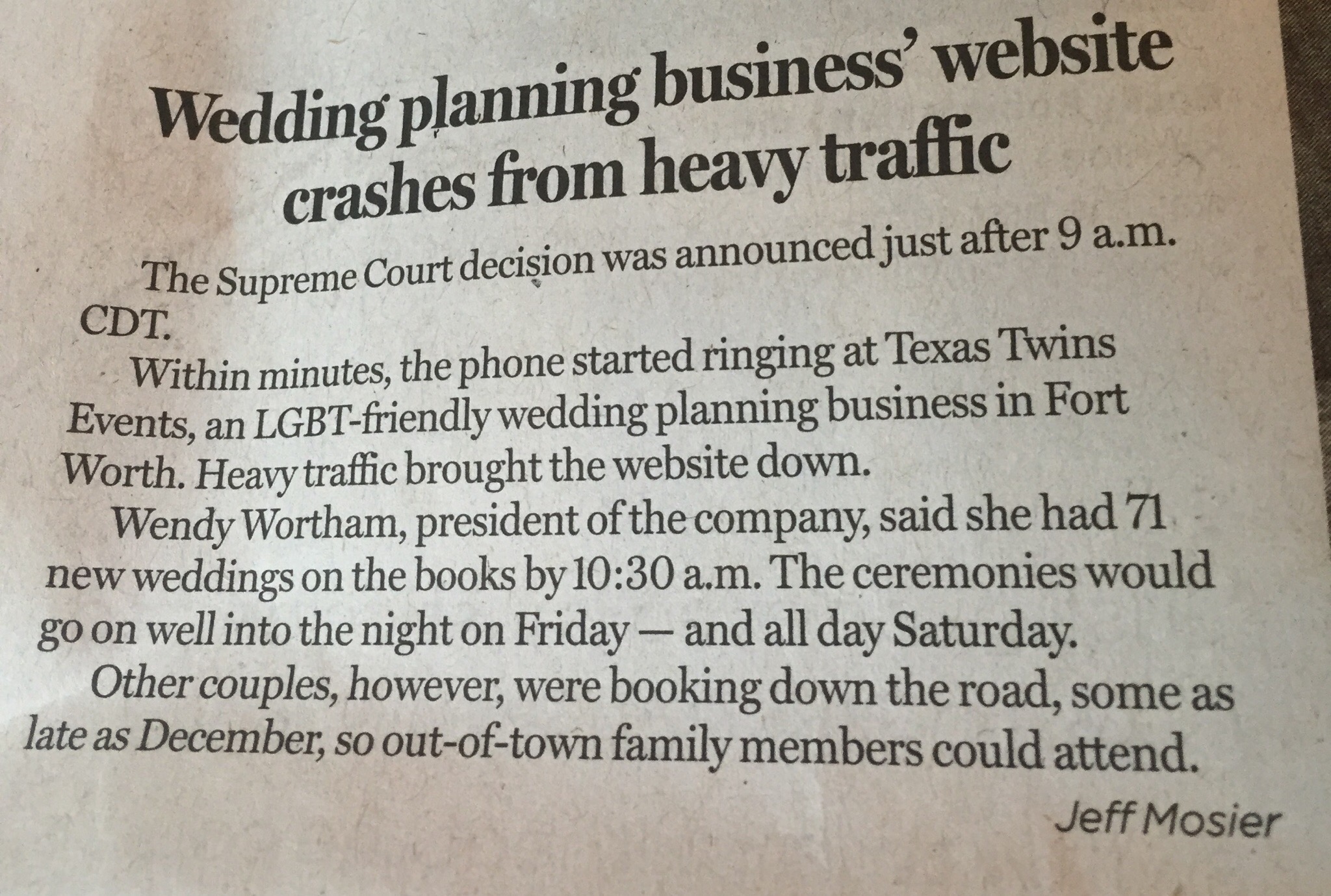 After a massive number of folks “hit” Pawning Planners and Texas Twins Events Sites immediately following the announcement of sane sex unions in Texas, we were back online and booked up with our many friends within the LBGTQ community and, are looking forward to seeing ya all at Austin Pride and Fort Worth Pride Parades this year! 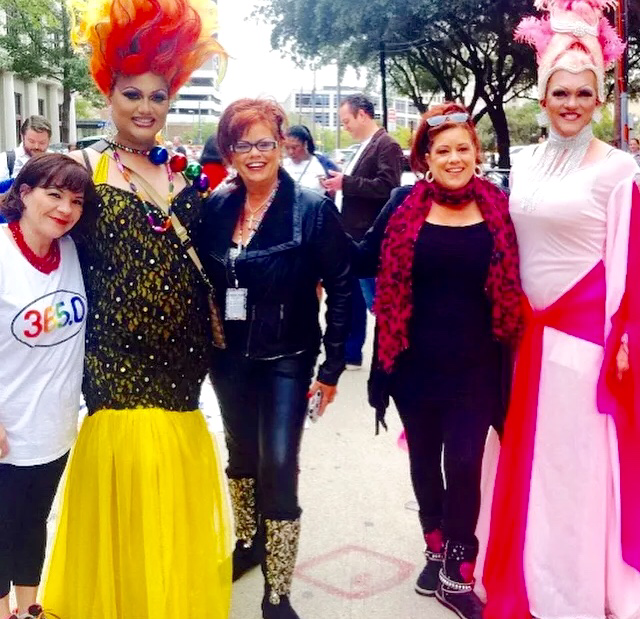 When Did Proper Attire Fly Out The Window In America and Where Do “The People of Wamart Live?”