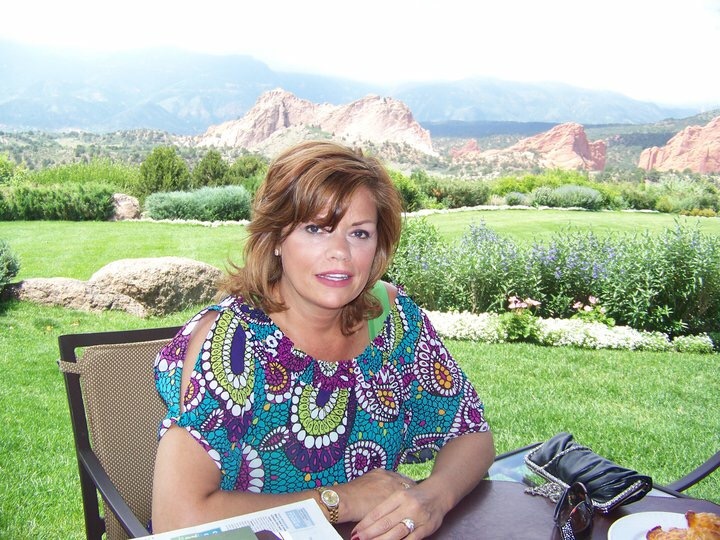 Belltower Chapel, Trinity Springs Pavillion And Back At Wellbridge…

Up at 6AM as usual, my sister, Cindy sent me a text that her daughter, Stephaney had called at midnight to turn herself in to the Psych Ward at John Petersmith Hospital last night.

While my husband tries to make vacation plans for the twins during their summer break, Cindy and I wonder what will happen with not only dad but also, Stephaney?

Planning a holiday with all this chaos is the last thing on my mind. In less than two weeks, I’m scheduled for surgery that will cause another hurdle in my ability to dance from one Psych Ward to the next with Cindy visiting either dad at Wellbridge or Stephaney on the Tenth Floor of Trinity Springs Pavillion. Both are Inpatient Psychiatric Care Units and both bill up to $1500 a day for treatment.

For weeks we’ve begged her to get help. Laying out my vestments for two weddings today, I cried with relief that my niece had finally decided to get help on her own for the first time in nearly sixteen years.

My son, Robbie and daughter in law, Stephanie as well as her sister, Leigh Ann refuse to speak to my niece after this latest incident. It’s hard to believe that just a few weeks ago, Stephaney had a lucrative job at an upscale restaurant and was taking her medication, paying her fines and finally becoming independent.

My team were slammed leading up to Memorial Day Weekend and my niece was doing so well that for the first time in a long time, Cindy and I thought that we finally had Stephaney on track again. But, we were to be sadly surprised with health issues and emergency surgery for Stephaney’s sister Leigh Ann instead– There Aren’t Any Sick Days In The Event Business.

I had picked Stephaney up from Pecan Valley MHMR after her “stint” of nineteen days at Wichita Falls Mental Institute. She was lucid and calm and ready to find a job. My niece is bilingual and actually functions best when she’s working.

The following morning, our job hunt began. I dressed Stephaney in my clothes and paid for her to get her nails done before heading to a few upscale restaurants for her to fill out applications.

At Lucille’s she was hired on the spot and thrilled about being able to find a job so quickly. Training for Mothers Day by working two shifts from Monday to Friday, I drove Stephaney to work and she walked home to the maids apartment that she had decided to “borrow” until she could afford an apartment on her own.

The maids quarters are above a five car garage at an abandoned property in my neighborhood. I have no idea why the owner just “up and left” a residence with two homes in the front in the form of townhouses and a maids apartment over the garages.

For eight years now, I’ve paid my yard men to clean up the yard but, the owner never cut off the electricity and water so the pipes in the main residences burst years ago making both townhomes uninhabitable. The maids quarters feature a kitchen, living room and bathroom.

I went over to the abandoned estate today to check Stephaney’s area and was deeply saddened to find the only clean area in the approximately 700 square foot abode was the refrigerator with photos of the twins she had put in magnets. It literally broke my heart. Trash was everywhere from the food and drinks Cindy have been dropping off with clothes strewn about all of the rooms next to trash bags and my niece had used a magic marker to draw crosses above all of the doorways fearing she was being “chased by the Devil.”

Stephaney is Bipolar One and Schizophrenic. Without her medication, her behavior is so wildly unpredictable that it’s impossible for her to keep a job. We pay for her cell phone to keep up with her when she goes off her meds again or self medicates.

Nothing is worse than being unable to find my niece. Cindy and I take turns calling hospitals and jails trying to figure out where she is. Since she hasn’t listed us on her intake form at JPS, we are unable to verify if that’s where she is.

Mental patients aren’t like traditional patients. You can’t call the hospital and speak to them unless you have their patient code or they’ve listed you on their intake paperwork. Cindy tried to call the atenth Floor today but, they wouldn’t “confirm or deny” that Stephaney is there because 1. We don’t have her patient code and 2. Stephaney hadn’t listed Cindy or I on her intake paperwork for medical release information.

The squatting was a temporary solution to Stephaney living in her car. Everyone in my neighborhood knows the estate is vacant. No one other than me tries to repair the fence, trim the trees and water the yard or keep it mowed. My neighbors all complain about this property but, do nothing to keep up the appearance.

For two weeks, my niece was happy and working and really enjoying meeting new friends at Lucilles and then shortly after a visit to Hurricane Harbor with my cousin, sister, her daughter and other family members, Stephaney got back on meth.

The signs were there. The anger. The paranoia. Frightened, Cindy and I “popped” a drug test on my niece and found that she was using again. Devastated, we knew she would soon be fired and, she was.

For the past month, trying to force Stephaney into treatment has failed. Meanwhile, my dad is in a Psych Ward and unable to leave.

It’s a terrible situation for Cindy and I as we try to “look normal.” Bouncing from one Psych Unit to the next to visit my dad and my niece while handling all of our bookings will be a “balancing act.”

“You Can’t Profit From The Harvest If You Didn’t Plant The Crop.” Trades, Trash & Treasures…