A Military Family Taught Me Many Things as a Child, Respect, Honor & Punctuality

My twin sister, Cindy Daniel, myself and my baby brother, Jerry Lee Thomas Jr grew up in Lompoc, CA near Vandenberg AFB.

Lompoc, CA is featured or at the very least, mentioned in movies all the time for the famous prison located there. Sadly, not nearly often enough is the base mentioned where I enjoyed listening to blaring 70s music from loudspeakers, we received our vaccines and, found awesome stuff on the base.

It was always a big deal to load up and head out to the base, the excitement of our adventure often began with a stop at McDonalds. One year for Father’s Day, Cindy and I rode our bikes to the drive through window to get breakfast for my dad and were amazed that only cars could use this cool feature we had never seen before.

Most of my family served in the military and the first thing you learn is to be punctual under any/all circumstances. In fact, I’m always early to ensure that if traffic or car trouble occur, I’m still on time to meet my commitments. I remember hearing my grandmother tell another relative that “being late is stealing- you can’t pay back TIME!” I’ve never forgotten that sentence.

While I’ve always donated either my time or my tithe to numerous organizations that often have nothing to do with each other, the “all over the place of support for my many endeavors is not without good reason dear readers. You see, I find something that fuels my passion that touches my heart and throw myself into it 150%.

The other thing I learned along withy sister was to “do it right the first time, don’t be quick or sloppy in anything you involve yourself in- there may be NO SECOND chance to redeem yourself.” First impressions are important to me and my sister, you won’t find us in scuffed up shoes and a “just rolled out of bed” appearance because taking pride in yourself reflects in those around you.

Being taught a sense of community on a military base or even a military neighborhood ensures that whatever you might be doing will steadfastly hit the grapevine and travel right back to your family- there was no tolerance of bullies! Oh sure, we knew several during my childhood. With a chronic stutter, no mother and the inability to “fit in and look like everyone else” Cindy and I spent our entire childhoods trying to melt into walls when other children in town heckled us for being without a mother, something we never had any control over.

But, when you were with military families, there was no mean or intolerant heckles. Respect, manners and authority provided us a veil of protection from the outside world where red headed twins that looked nothing like their families were easy targets for “freaks” “retards” “so ugly, you’re own mother left you” types of comments.

Yes, I didn’t have the “easy, spoiled childhood” and, neither did my siblings. At the time it was often painful, but I learned the pain and emotional stigma of childhood cruelty and did what I do best by turning around what happened to us to become kinder, more compassionate and protective of the victims of bullies and, had we not endured the sneers and jeers, I believe the soft spot in my heart might not exist.

Can an ugly duckling shed it’s feathers? Yes, my buck teeth are now long gone and my stutter rarely happens anymore. Remarkably, no one knew I was insecure as a model because I learned at a young age to be a chameleon in order to protect myself and, possessed the ability to appear self confident although I was mentally so far from it- no one ever suspected my secret.

This secret would keep me at the top tier of sales quotas in anything I chose to take a career path towards, today I’m still amazed at the achievements from “pretending” that I was carefree and confident!

My brother joined the military at a very young age and served in numerous overseas wars, Jerry Lee was always a wonderful dancer and, we attended his numerous “dance off” contests enthralled with the 80s music along with his talented break dancing tricks.

When he went away, I sent a letter to him every Friday and once a month, a care package.

Most every organization I support wasn’t planned, I found a need and did what I was capable of doing to fill the gap.

My brother told me how exciting a mail drop was on camp. He also told me that there are many soldiers who go without either mail or care packages from home.

I couldn’t understand why their families didn’t bother to take a few minutes and drop a line or send photos from home.

As my loyal readers are well aware, I’m a writer! From the time I could spell and later win spelling bees with my remarkable skill, my entire family continue to ask me to spell words for them.

Writing personal thank you notes, get well cards and letters continue to be very important to me as well as writing blogs for all 3 of my websites myself. That’s right, I personally answer all emails and, write the original and creative content found at www.texastwinsevents.com www.thepawningplanners.com and, www.debtsurvivalinfo.com which is why the insight at our events is often saucy, funny and inspiring!

I have no desire to pay someone to write about my life and think that without a little of my personality thrown in, we wouldn’t have the immense and dedicated following on our sites.

Telling it like it is can occasionally offend a few- I’m not and never will be a proponent of television evangelists and, got my finger burned over the “hot topic” I posted on Twitter asking my followers to keep their charity efforts local and STOP sending money to people who don’t explain what the money is spent on or, how much of the donation sent is spent on the actual fundraising effort?!

I stand behind my opinion, how many private jets does Kenneth Copeland need? How does he contribute to his community? Hmmm, his supporters were quick to blast my request to support the military and Salvation Army or area thrift shops but, failed to cite where or how the millions sent to him were used to enrich the community.

How can a church that brags about the revenue they generate NOT have a good pantry or, support their community while having no accountability to the IRS or worse, the parish? Creating egomaniac Preachers who cannot account for how tithing is spent is creating a bevy of crooks professing to cherish their followers but, failing to prove it.

100 percent of your donations to the USO and, Wounded Warrior Projects are actually used to fund the project! Isn’t that refreshing? To find out more, visit USO.org

The foundations of Respect, Honor, Punctuality and, Patriotism aren’t taught at area schools, they are taught at home. 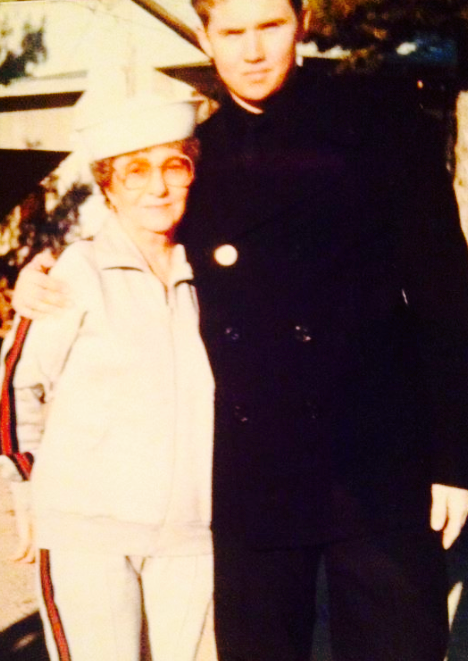 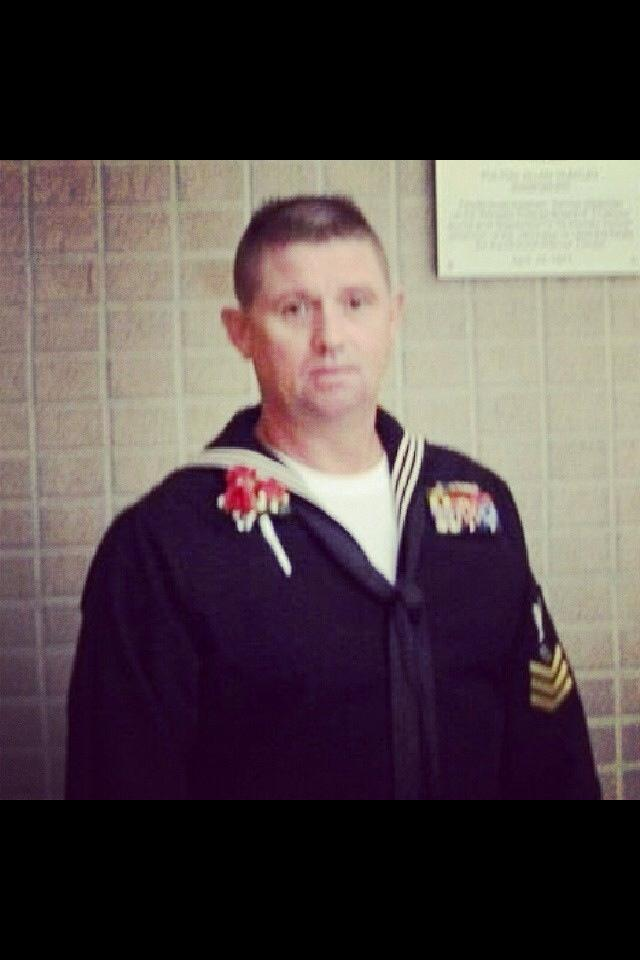 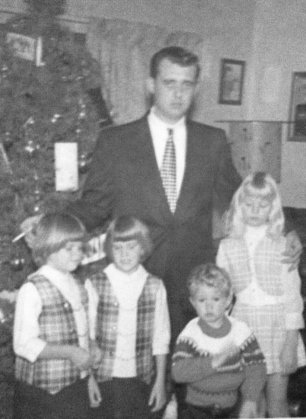 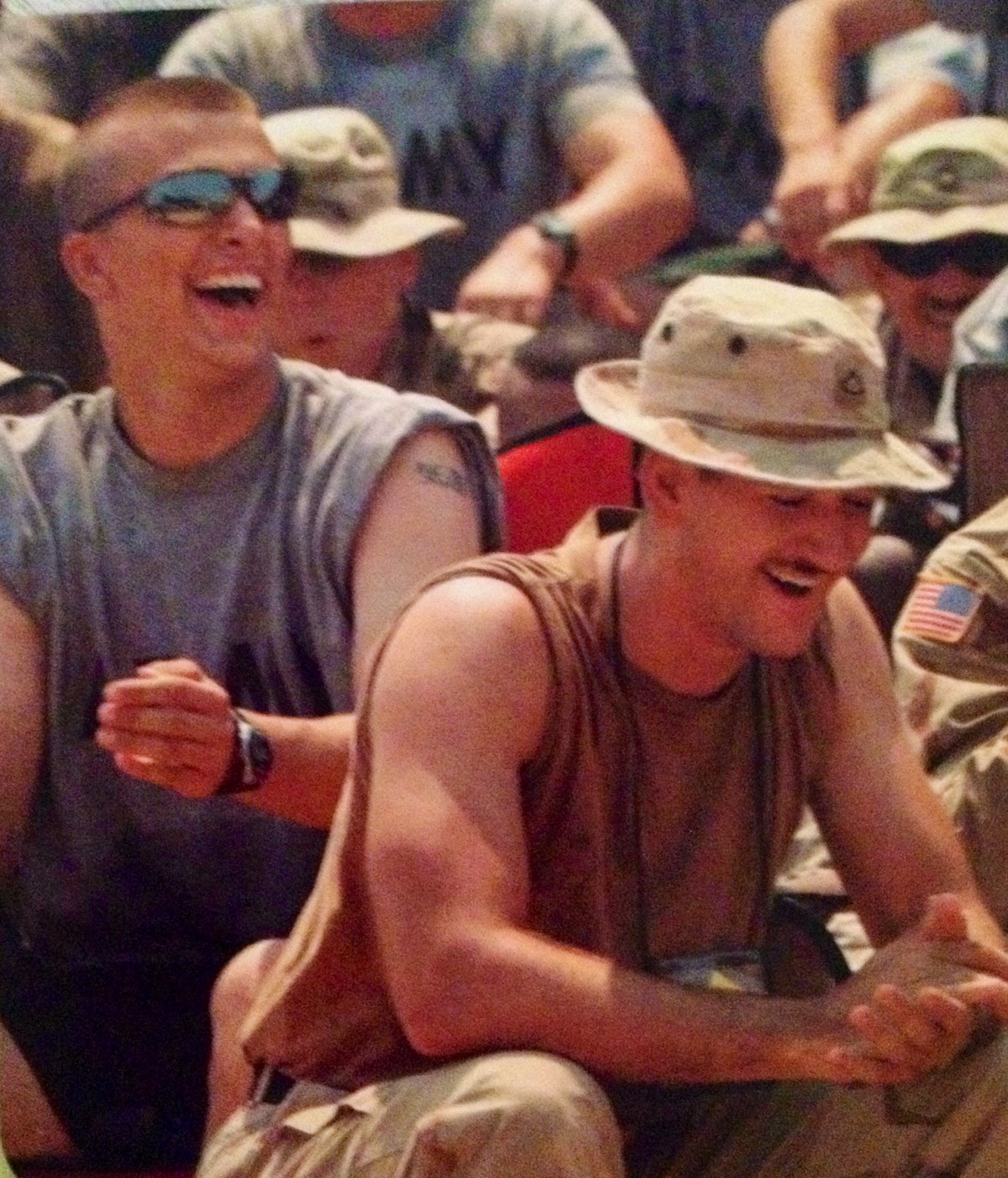 The Naval Garage of Blessings and The Salvation Army Worthy Causes