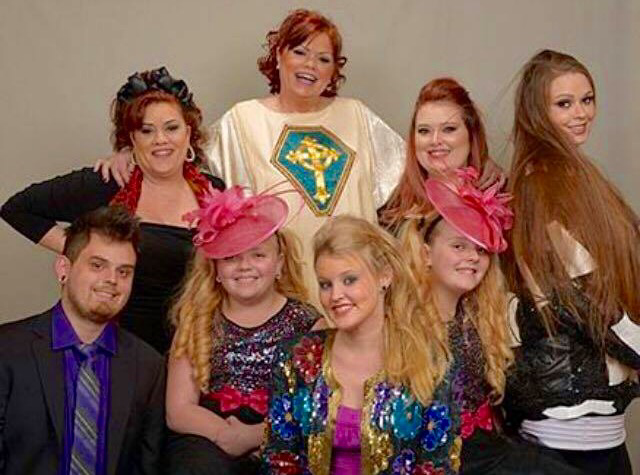 Sometimes I have to “just say no” to requests for services that are unethical and make no apologies for doing so.  I created a multigenerational busibess based on helping others but have limits on requests to be a “witness” at a Divorce Hearing or officiate an out of state license.

Anyone who has ever struggled through a divorce recognizes and realizes the pain associated with divorce.  If you’ve also fought a “war” over custody- you know the “battle scars” never heal.  Reaching out to a Minister for a witness at your hearing isn’t “new” but remember I know very little about your Union other than meeting you and officiating your wedding.

What started out as a joyous affair with your friends and family present at your wedding now becomes a battle over who “your real friends are.”  Friends know you and they know your history.  A wedding officiant knows enough about you to recognize that your documents are in order and that you recognize the seriousness of marriage in that it is a Legal Ceremony that will require a Legal Dissolution.  Don’t enter into a marriage without realizing the devastation of a divorce.

Death is never expected, it is sudden and it is tragic but marriage is a partnership and in being a partnership, trust is key to preparing your partner for the possibility of making decisions for you should you be unable to make them on your own.

I’ve officiated funerals with inlaws and outlaws fighting over the assets before the body is even buried.  Such outrageous conduct is similar to a divorce because no one will ever forget your actions during a time of grief.

I’m often shocked at the behavior of couples who come to me for help at their event when the word “no” comes out of my mouth while politely declining to become involved with their ceremony.  But, understand that my reasons are crystal clear when I explain to them my reasons for not agreeing to sign an out of state license brought to me in a different state.

I live in Texas and although I’m licensed in numerous other states- I’m not willing to sign a LEGAL document that states the marriage took place in one state while being in another. I wrote a blog pertaining to Marriage Fraud a few years ago and still stand behind it Marriage Fraud is a crime and whether you recognize and comprehend the mistake of signing a legal document, you should understand that your signature requires a court procedure in order to “get out of the marriage.”

My mother, Sharon Hill was in a near fatal accident in California with a transit bus and the result was a trust set up to benefit her children (myself, my twin and my brother along with my stepsister).  In a way, it’s a payback for never having a mother in our lives. A mother who sold all four of her children for $50 each without looking back.

Recently, my father attended a Mediation Hearing regarding the estate of Gretta Ozee, his longtime live in companion.  Many of you will recall that due to Gretta’s failure to have a Body Disposition Affidavit on file (required in Texas to make burial decisions), her sister Kathryn Ogden “held up” burial for a full 30 days before Greenwood would allow my father to pay for and make the burial decisions.

You see, failure to comprehend the necessity of legal actions can create a flurry or inlaws and outlaws behaving badly.  I wrote the blog Five Legal Documents Every LBGT Couple Need prior to Texas recognizing same sex unions because I had witnessed the fleecing of survivors in courthouses who effectively had No Legal Rights pertaining to burial or the assets of the Union.

I’m often amazed at the failure of married couples to take the time to sign a Living Will or to get a Body Disposition Affidavit in order or at the very least, to have a Power of Attorney document in place should an accident render your partner incapable of making decisions on their own. 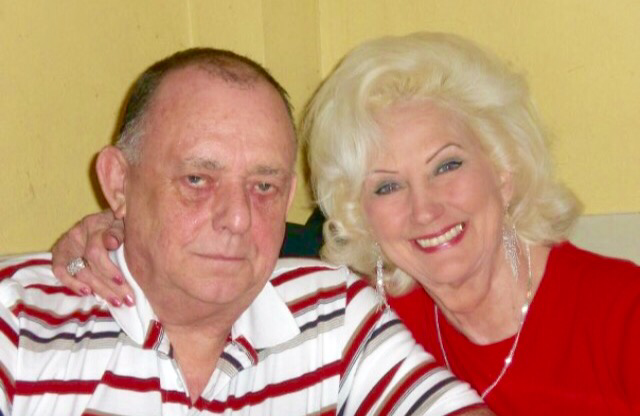 Gretta had a Power of Attorney for Medical but, no idea of how difficult the process of proving Common Law Marriage in Texas actually is.  Upon her death, her sister and nieces attempted to “take over” and seize her assets.

The problem with Probate and Common Law Marriage is very real and without a will in place, my father would effectively lost any combined assets of the estate.

Signing a Marriage License is far more of a responsibility than many people realize.  You are signing your name to a Legal and Binding Instrument.  If you have an expiring Visa or Out Of State License, I’m not going to officiate your Union and legalize it by signing my name. The reason that Out of State Licenses are listed on my site are that I often travel to other states to perform marriages.  Not because you can come to me and expect me to “pretend” to be in another state because I won’t and for those of you who go online and get a certificate without recognizing the liability of making a mistake- you may want to “check yourself before you wreck yourself.”

All requirements for me through Texas Twins Events- Weddings & Event Services are the same whether you are paying low cost a la carte options or, trading for services through the Pawning Planners.

Getting your affairs in order is part of the partnership of Marriage and Commitment to your partner and I strongly suggest you do this prior to an unexpected accident occurring that leaves your survivors struggling to carry out your wishes.

My Aunt Shirley had an unexpected heart attack recently but she also had her “affairs in order.”  Thankfully, she survived and is doing well on her road to recovery. 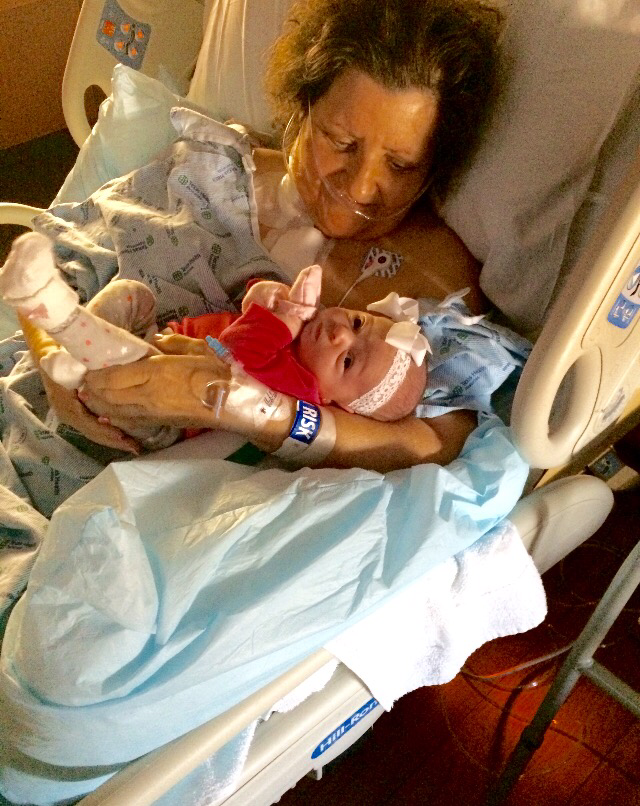 No one “expects” illness or an accident but the reality is that your family will be left “holding the bag” if you fail to recognize the importance of planning ahead.

When my son married several years ago, the Maid of Honor was killed in a car accident after traveling to Fort Worth for a dress fitting at David’s Bridal.

Melissa was young and had a promising life ahead of her and tragically, she (like Gretta) was gone too soon.  The joy of my son’s wedding was forever changed by the loss of Melissa weighing heavily on everyone who attended her funeral weeks ahead of the wedding.

Please take the time to understand the laws of your state pertaining to not only marriage but also, death and dealing with the loss of a loved one before your family is faced with the burden of handling your affairs for you.

It’s a Divorce Party?  Why Women (And Men) Celebrate Getting It Over With…