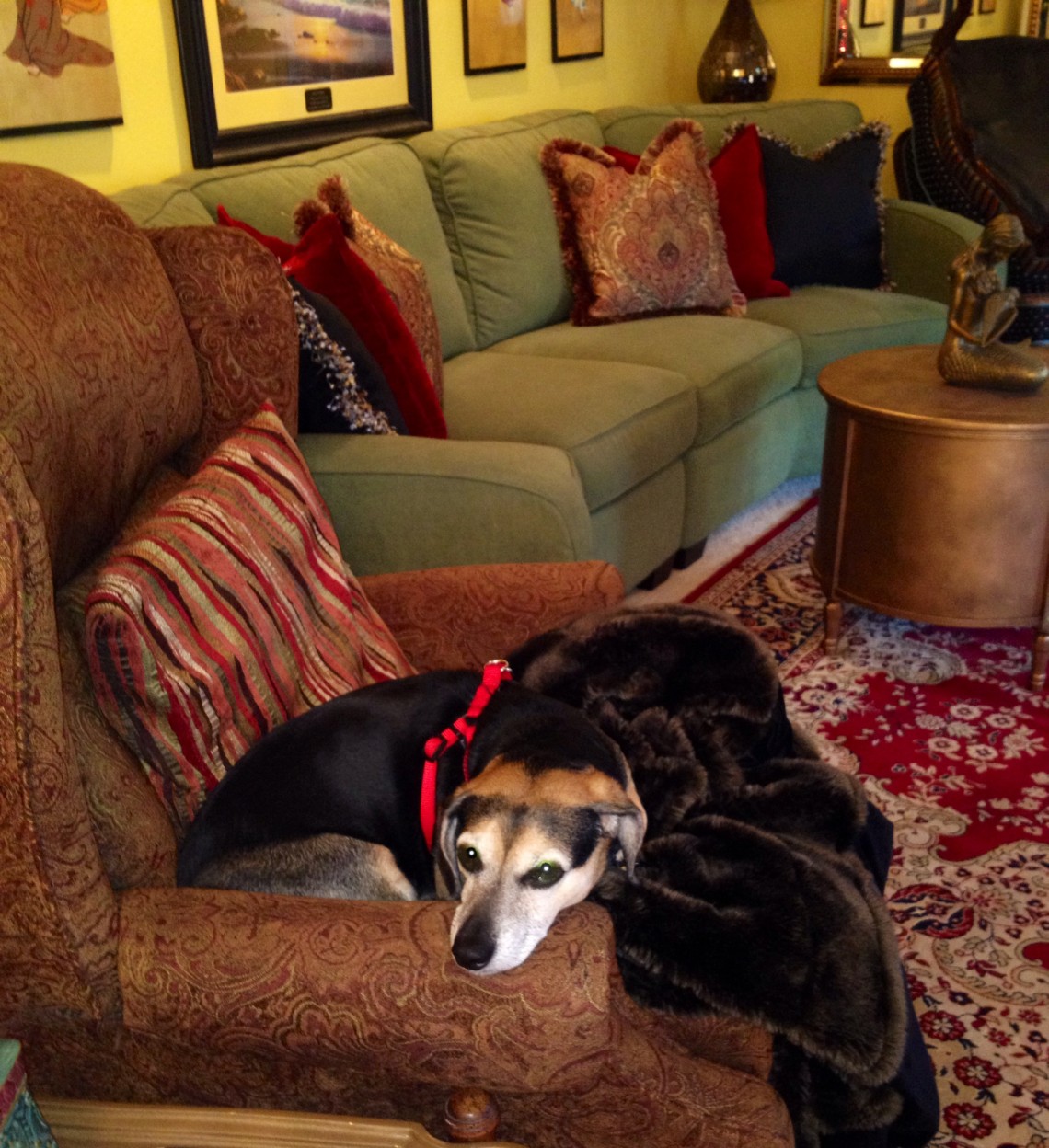 Mr Foxy Wortham, My Dog Has Apparently Had a Personality Change…

Foxy Wortham isn’t a girl dog, he’s a boy. Everyone assumes because his name is “Foxy” that only a female dog could carry the name.

The truth is, when Cindy Daniel “gifted” me with this beagle, I thought it was a girl. Immediately registering and ordering dog tags with a catchy name to match his unbridled “spirit” I never bothered to check whether he was male or, female prior to making decisions for what we would call him. Realizing later that he was male, my husband and I decided that “oh well, boys can be Foxy just as easily and often as girls” so we never changed his name. 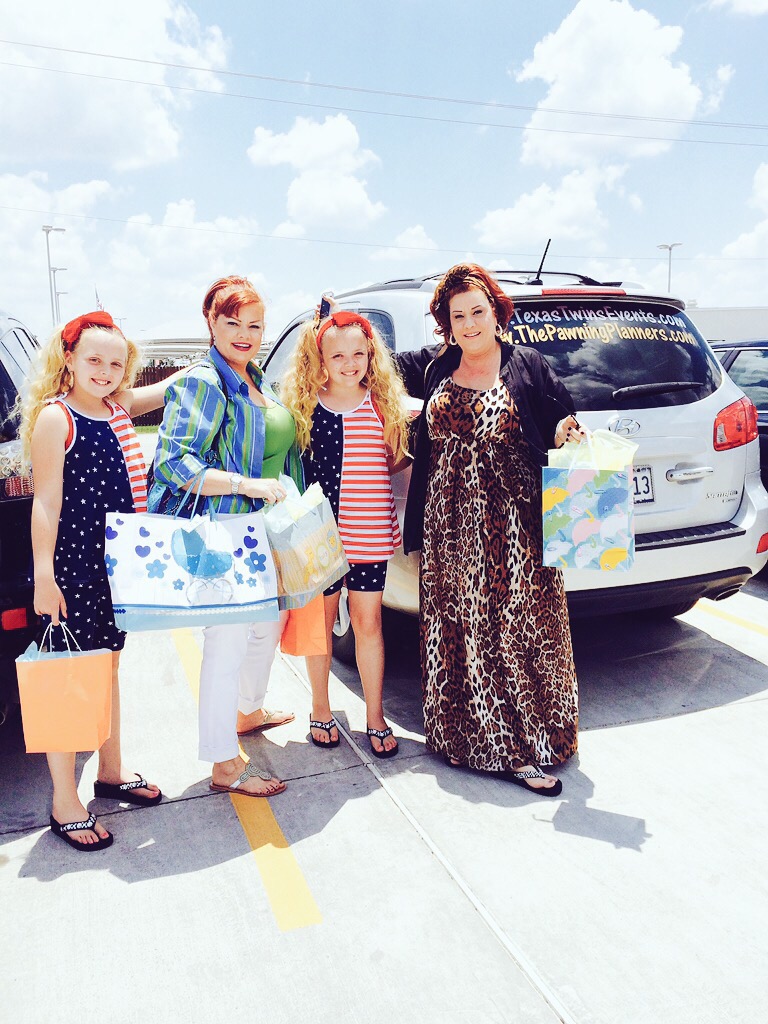 Living in Lakeside was a sheltered life for Mr Foxy Wortham. You see, he had nearly 1/2 acre of backyard and, a pool with numerous trees at our other home and, we enjoyed the convenience of simply opening one of the three doors leading to our backyard area for him to relieve himself.

Foxy never accompanied me on my daily walks, the traits of a Beagle are to wander off consistently and smell everything they can rather than to listen to his mistress and walk beside me. Foxy pulls on his leash much like a sled dog trudging across a frozen pond, he can and will rustle right out of the harness if he’s given the chance and keep right on going!

When we moved to Wortham World, much to my husbands dismay, I chose a home on the upper level which required walking steps to either enter (or exit) our residence. To go out the “back” way, you must go down the stairs at the far side of our home and, walk down more stairs.

Oh well, I chose this home for the interior areas and storage, not fully comprehending the added responsibility of walking Mr Wortham 3 times a day rain or shine!

Foxy had never seen or even been around other dogs at our Lakeside home and, his aggressive behavior with neighborhood dogs is embarrassing and often, he pulls so hard to go bark at one fence or another, that he can pull your arm right out of the socket!

For some reason, the easy going and high jumping dog from Lakeside, considers himself to be a stud in our new neighborhood. This persona is not only occasionally embarrassing but often offensive to other homeowners in the area who often have much larger dogs than my little Hulligan. Acting scrappy and tough , Mr Wortham looks forward to these outwardly aggressive incidences at any and all times for a casual walk.

Chasing squirrels and birds is perhaps third in his favorite of activities, with outrageous barks and snarls at fence lines of innocent backyard pets running a close second!

Foxy Wortham’s first and strongest desire is, FOOD! Any type of food will do and although he loves meat and cheese above any other scraps, he will eat darn near anything and do about anything to get his mouth on any food item within his grasp.

Don’t load a dishwasher with a half sandwich in one hand, or, leave your plate on a counter, table or even bar top. You see, he can and will jump right up level to his desired snack and grab it unceremoniously prior to dashing off as fast as he can to enjoy his newfound treasure.

Although many hours a day are spent napping in various areas of our home, Foxy Wortham would appear to be lazy and spoiled until you see him using his mighty weight to drag me half running down a street nearby. The stairs at WorthamWorld can be treacherous if their happens to be a squirrel downstairs- Foxy will fly right down them carrying you haphazardly behind him.

Saying No is Difficult for Me, However it’s a Phrase I Will Need to Begin Using- and Why…

Do you have a need for speed? DriveXotic at Motorsport Ranch Cresson Texas!