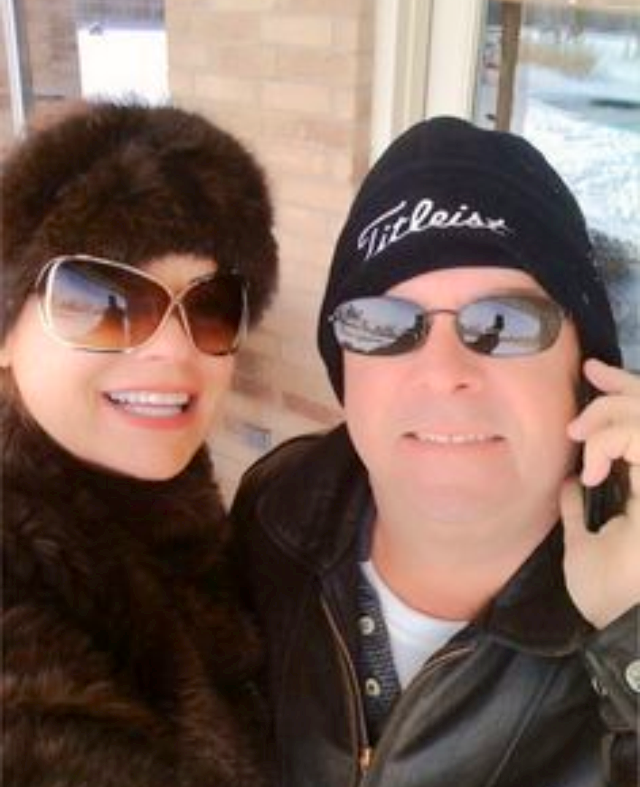 Public Proposals of Marriage- Is The Risk Worth The Reward?

With flash mobs, and elaborate surprises, women are now “taking the plunge and popping the question.” When did this change of pace occur and how?

Well, perhaps women decided rather than “waiting around” and wasting time to expedite the process or, like me, had reservations regarding moving in together for a “trial period.”

You see, moving in would mean moving out of my artfully decorated high rise condo and, if it didn’t “work out” I would be forced to move again and I hate moving!

When my current husband suggested this “trial run” I was offended and, deflated since I believed the home he was building in Lakeside was my wedding gift. Humph, after two divorces, Matthew Wortham was apprehensive about trying out a third time is a charm scenario.

However, I had a child and didn’t desire to change my life or living situation without a firm commitment so, I proposed to him and, he declined! That’s right he gave me all the reasons he wasn’t “ready” and, I gave him an ultimatum.

Today’s woman isn’t interested in “giving up the goods” while cooking, cleaning and sharing a household and, I wasn’t either.

Cindy and I aren’t the dating type and in fact, have married all of our boyfriends and, forced them to go on dates with our entire family in order to “go out” with them.

Twins often “interview” prospective new members to our flock and, if we don’t agree on the suitor- it ends badly for all parties involved since a husband or suitor is replaceable and a twin is not.

After disastrous dates with my family that Cindy suspected would “scare him off” Matthew Wortham hung around and, eventually “gave in” and married me.

I told him not to buy me a ring because I have several and change them out frequently. The thought if having to wear the same ring everyday didn’t appeal to me at all with my OCD personality, I often “match” my jewelry to my outfit.

Taking diamond earrings and customizing his wedding ring was my gift to him.

Had I proposed publicly and been turned down- I most assuredly would have been horrified with his disastrous response and, thankfully, I wasn’t that bold or daring.

Cindy Daniel also asked Steve to marry her after visiting his home and realizing that housekeeping or regular meals were missing from his life. This guy needed a family and frankly, he had endured several “family outings” with disastrous results himself and, hadn’t run off and changed his name to hide out which effectively made him- the perfect suitor.

If you can date my family and not move to another country, you are worth keeping Pal!

One day, we plan to renew our vows with a double wedding ceremony and these two guys that have stuck it out through thick and thin, in sickness and in health, in richness and in poor.

For all the women out there planning to “pop the question” I suggest you discuss the possibility of marriage prior to doing so.

Getting an idea of where your “partner” is at in terms of the future and your life together as a couple will give you the clues you need before hiring that flash mob or serving a beer with a wedding band in it at a packed restaurant.

Disastrous proposals are viewed daily on YouTube and you don’t want to be the “star” of a clip that features you being turned down.

Sometimes, resilience and tenacity on getting your own needs addressed rather than quietly waiting around for “that big surprise” can overcome the waiting game.

I remember when a family member proposed a romantic relationship with her best friend and was shocked that his response to her “I love you” was “I’m gay.” Yep, this REALLY happened and thank goodness, it happened privately rather than in a public forum. 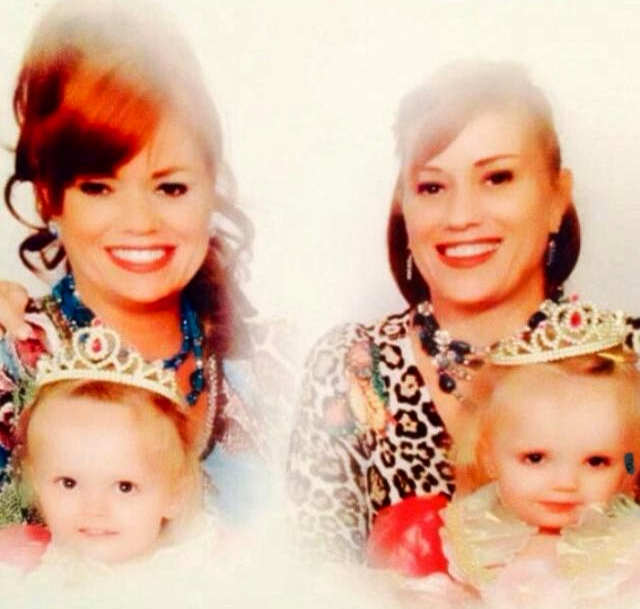 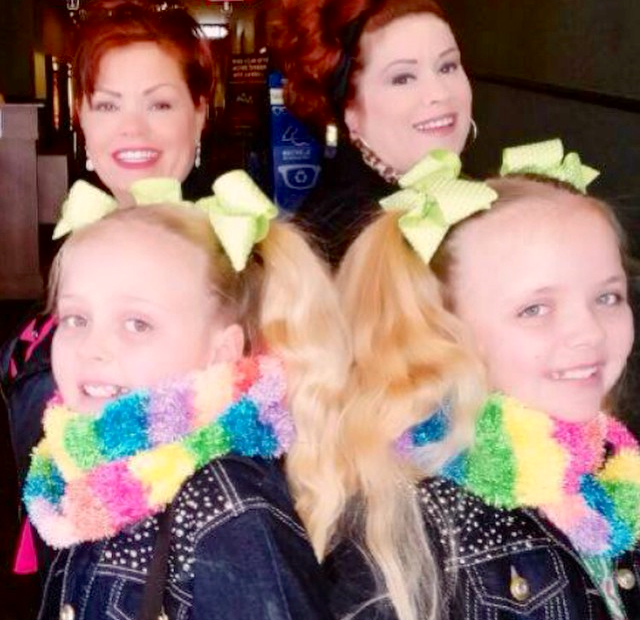 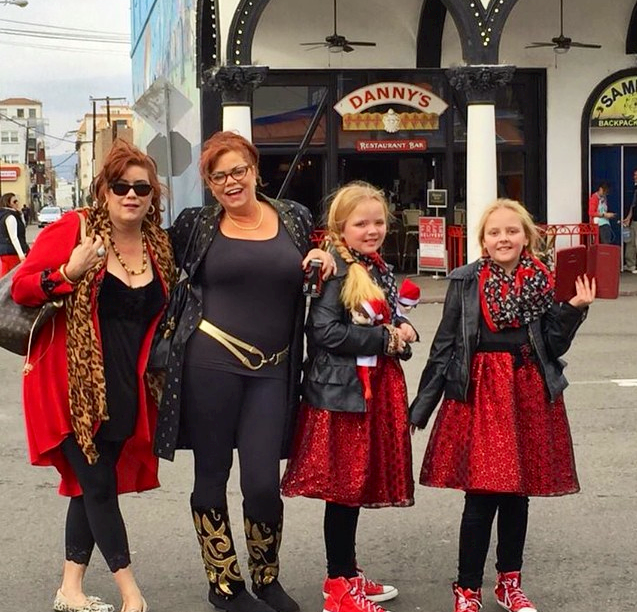 A Trip To Burgers Lake Fort Worth, Texas The Texas Twins Team Make a Splash!