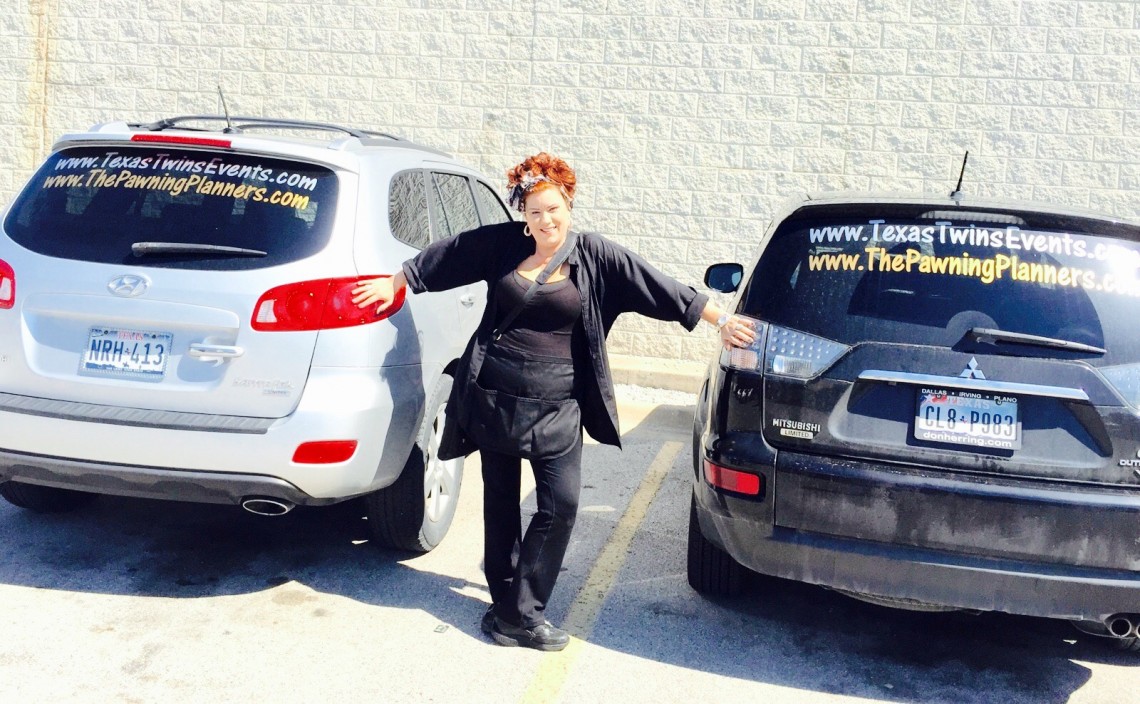 First, it bothers me because while I’ve worked in the modeling, print and film industry for years with high end clients for 30 years and don’t “get” most of her #Cindyisms most of the time.

Our husbands are polar opposites too, Steve Daniel will do just about anything to keep from spending money- Matthew Wortham enjoys a nice meal and realizes that home furnishings, trips, and living expenses cost money.  Steve Daniel will fix things himself before buying new items and, he uses what he has to do so.  Matthew Wortham prefers to either hire someone for home repairs or, buy the parts.  Steve is actually very handy with his Redneck Hillbilly fix it ideas and, even my own husband has to agree that Steve often thinks of solutions to a problem that wouldn’t be “something you may have thought of.”  Steve is quirky and fun loving like my twin- my husband is serious and business oriented like me.

Cindy has her own motto on life “unless you are paying my bills- your opinion means nothing to me.  It won’t affect my life, my family or my way of life.”

Since I regularly use a dictionary to understand the proper meaning of words, you can understand my horror upon realizing that BOTH “Redneck” and “Hillbilly” are derogatory slang terms.  My sister doesn’t care but, I find such references to be completely offensive.  Our mannerisms couldn’t be farther apart regarding this issue and, when I hear the term hillbilly, I envision someone with no shirt, torn overalls and big keg of homemade whisky laying around barefooted! My sister has “her version.”  She believes a hillbilly is “someone who has the skills to get the job done or repair darn near anything.”  In fact, she actually believes that hillbillies are skilled masters of any task at hand who can overcome things that traditional consumers cannot by using their “genius” skills!  You see, without money- you’ve got to be pretty creative. 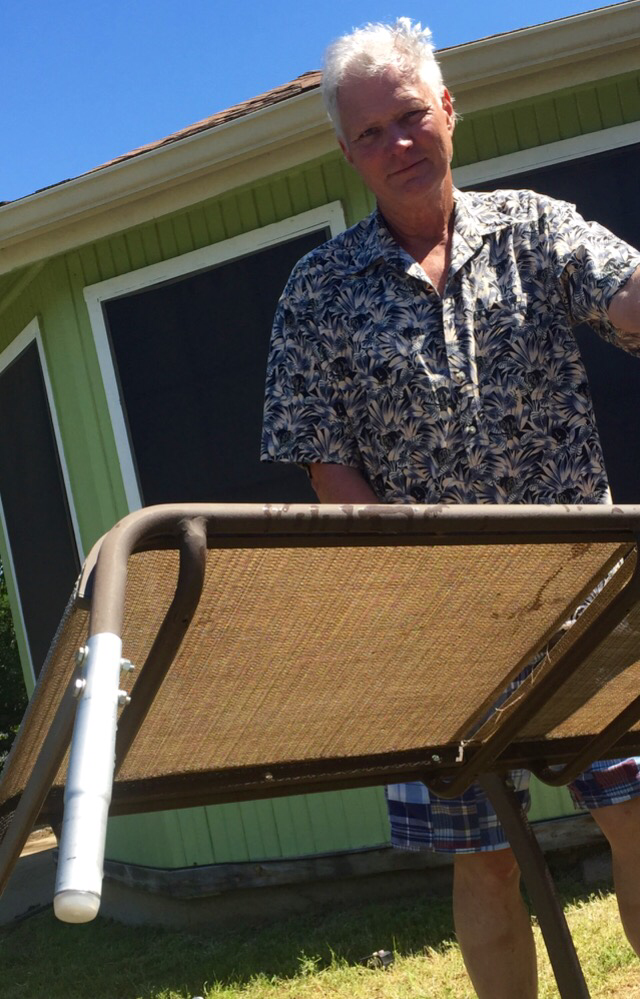 On being a redneck- “Someone who has little or no tolerance for stupidity or advice from others.”  Again, Cindy is often approached by folks who think saying something or suggesting something to my sister refers to herself as a redneck, she’s actually being “an angry Ginger.”  Don’t take a redhead for being the type to not give you an opinion when you are offering unsolicited advice to her and she happens to be having a hot flash!

Cindys observations on everything often have a different view than my own in fact, most of the time.  Her quirky one liners may be offensive to most people but, the majority of people have no idea what she’s saying.

Last week at the beauty salon, a hairdresser began to give advice to my sister who pulled off her weave and said “how are you gonna give me advice when your hair looks like it’s been through a hay bailer?”  My twin shocks people on a regular basis, while leaving she threw this parting note “I’m not taking lettuce outta my bra I’ve been growing for you to plant in your garden honey!” Once we had made it to the car without a pair of scissors being thrown at us, my sister looks at me and says, “Everybody want to act like a SHINY new penny, when We ALL know, they have been SPARE change, in so MANY hip pockets, Abe’s head, is already worn down to a SHADOW!”

I don’t know what to do about it- she has “her own way of doing things.”  Cindy is quick to “fire things off” for a number of reasons:

1.  As children, a chronic stutter prevented me from speaking for years so, Cindy spoke for both of us.

2.  I choose my words carefully and prefer proper diction in any conversation with appropriate terms of meanings.

3.  We think differently regarding numerous issues, encounters and life situations.

4.  Life has not been easy for either of us, I’ve been a workaholic and overachiever for as long as I can remember and my curiosity has me reading everything from dictionaries to law books to menus.  I’m curious about many things and am willing to spend the time to understand things that I’m unfamiliar with.

5.  My sister doesn’t believe in learning through books- she prefers “to figure it out.” She’s decided a “real hillbilly” can figure anything out and if “it got broke- it can be fixed!” 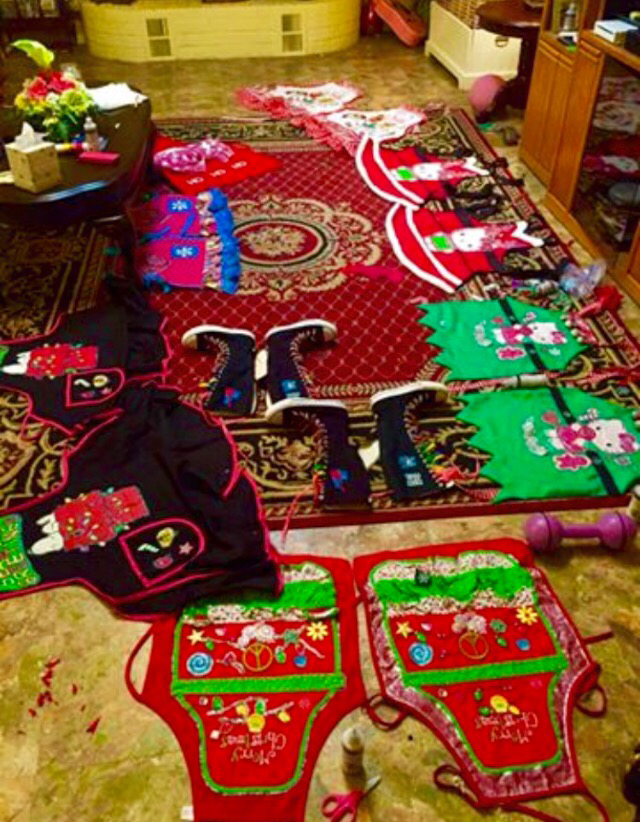 Cindy isn’t concerned about “book learning” she is concerned with “life lessons.”  The Little Pawners learn many things from me my way but, they are shown many things by my sister.  In fact, my twin handcrafts most of our #LittlePawners clothing herself.  She sometimes calls herself Ghetto Fabulous and she’s quite a character.  Her husband is equally interesting with his way of saving scraps to use on future projects- they never throw anything away! Instead, they use left over items and, mend broken or non working things around the house.

Maryssa and Cindy are “hands on” while Makenna and I spend far more time reading and comprehending directions prior to “jumping right in.”

While I wish fervently that my sister would stop referring to herself as a hillbilly- a term I find offensive for my twin- she finds nothing wrong with her hillbilly way of talking, acting and doing whatever she wants at times that I’m often secretly cringing and hoping she would not interact with a stranger who has no idea what is about to come out of her mouth and cut the poor idiot right to the bone.

I think hillbillys are like moon shiners or mountain folks who don’t go to stores or live like ordinary consumers.  I guess I’ve never actually even met a hillbilly but, boy if I did, this Texas Twin would hope the newcomer doesn’t get into a “heated” argument with my sister!

Perhaps I’ve crossed paths with a hillbilly and was unable to recognize one? This could be an accurate assumption as I’ve seen so many folks at Walmart that have a remote possibility of being mistaken for hillbillys that I’m afraid to ask as I read the saucy and sometimes offensive statements printed on their well worn tshirts with pajama pants and house shoes.  When did Americans stop taking pride in their appearances? The world may never know. 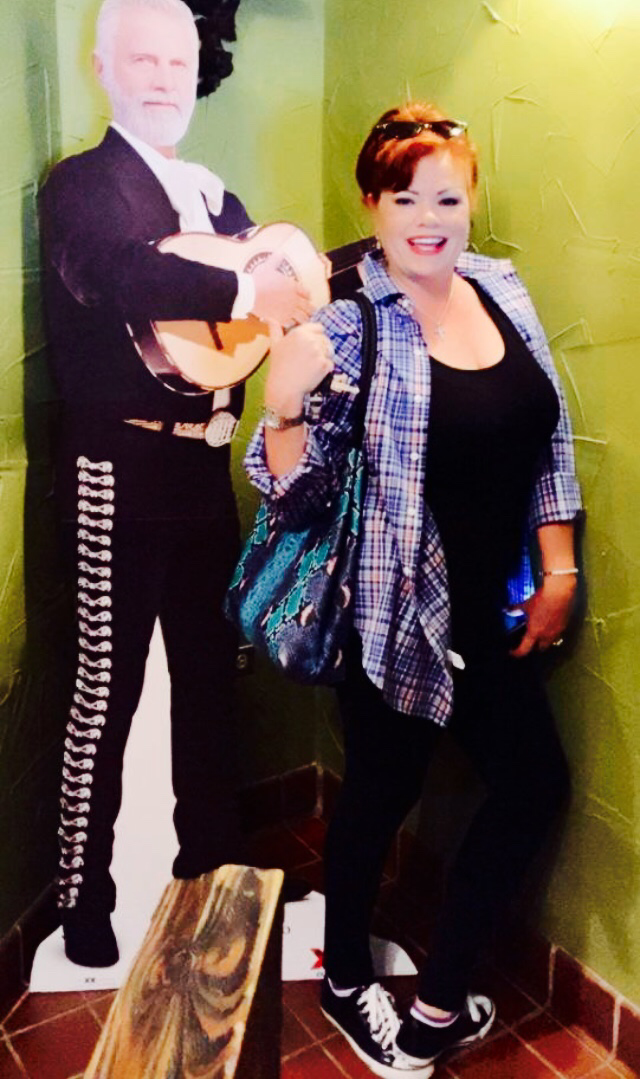 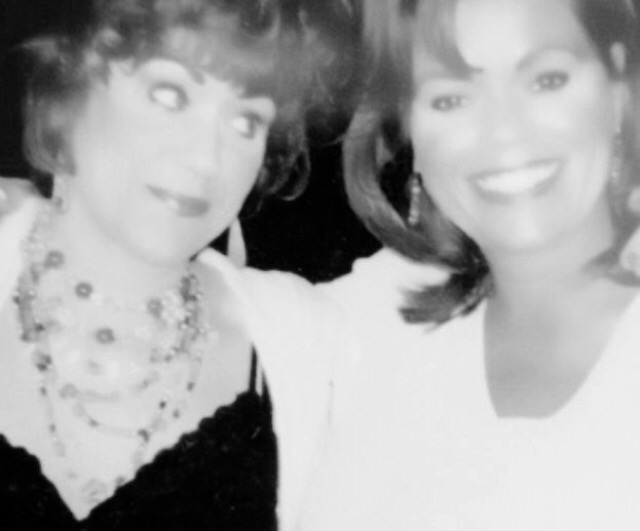 Twinning- Do Identical Twins Have a Strange Addiction With Each Other?

The Month of June Kicks Off Pride Events… Celebrating Diversity