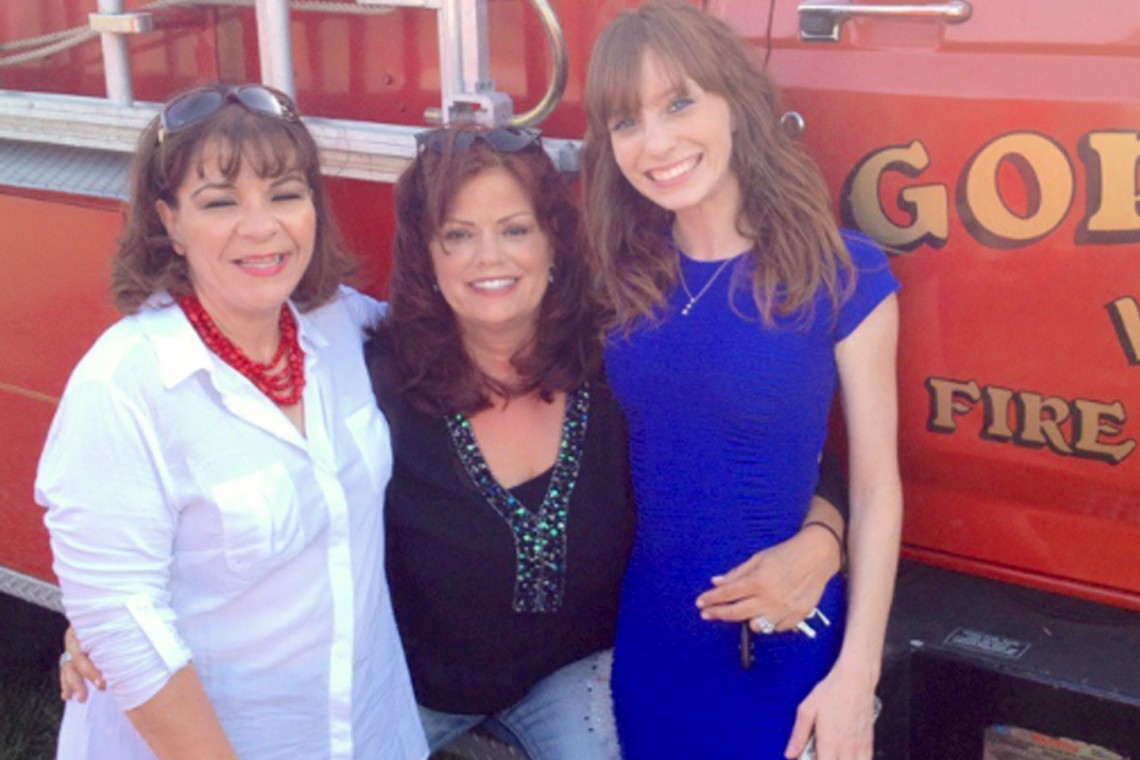 Not many people know that my twin sister and I spent many summers in Gordon, TX at my Aunt Shirley’s home just a few miles from Strawn and Mingus, TX.

The Southern Palo Pinto town of Gordon has a unique history. The town was strategically designated by the Texas and Pacific Railroad in 1874 to bolster the use of their railroad, which was in the planning stages at the time. The town got it’s name from the man who initially surveyed the town site, civil engineer H.L. Gordon.

Shirley Dickson still lives in Gordon with her children living nearby. Cindy and I still head out when we have time for canasta games in the kitchen with our cousins and at holidays, to help deliver hot meals to seniors unable to leave home who rely on aunt Shirley and her daughter, Cynthia to bring regular meals and, open the food pantry weekly all year long.

Our cousins and uncle have been volunteer firefighters for years and, it would be unusual to enter the house and not hear the CB giving details of the latest fire or car accident. You see, our cousins and my uncle also normally hand an ambulance in the front yard too.

Life is much slower paced in Gordon, TX than in the “big city” of Fort Worth where I live. The restaurants are few and far between and, often don’t survive long in Gordon or, the surrounding smaller towns. In my teens, there was a malt shop that was always crowded with folks picking up a few items or hanging around the counter visiting with one another. I have never understood how that little landmark on the only “main drag” through town went out of business. Other than the truck stop, the pickings are slim for a hot, home cooked meal.

Strawn, TX has a population of 650 and the drive time from Fort Worth can run between an hour to an hour and a half.

Mary’s Cafe is located in what used to be a gas station built between the 1920s located at 119 Grant Ave Strawn, TX 76475 the phone number is (254) 672-5741 but, if you get lost, just look for the crowded parking lot since a lot of vehicles, motorcycles and out of state plates normally dominate the lot. Ironically, I was told that nearly 95 percent of the clientele are from out of town!

A rural country styled reception request sent me on a mission to find this amazing woman, truly an entrepreneur with a vision to take on a task of making this restaurant known by word of mouth far and wide for a chicken fried steak that falls over the side of the plate with a side of gravy and fries.

Mary is a sassy and fun loving “breath of fresh air” who purchased the building in 1986. The restaurant had previously been called, The Polka Dot. Mary hung her own name over the door but, at the time states she was unable to cook gravy! Customers were few for a while but, Mary taught herself to cook a chicken fried steak known to many that crosses state lines all the way to Colorado.

Word of mouth on this out of the way roadside diner have expanded the restaurant to accommodate 300 and, the staff to reach 30. A strong woman with a vision who has survived and thrived right through a weak economy to carve a solid reputation for herself.

My Bride was less interested in the chicken fried steak and, ironically, more interested in being able to tell her friends from Dallas that they would be “getting together at a famous diner owned by a pioneer.”

You see, strong women are capable of doing anything they set their minds to, ask me, I’m living proof as is my twin, Cindy Daniel and my aunt, Shirley Dickson.

Mary has provided jobs to a small town and generated revenue for her community while doing it!

The menu offers everything from a T-Bone steak to seafood, burgers and Tex Mex. if you can’t tolerate fried food, I suggest the T-Bone.

There are no heat lamps, everything is cooked fresh. As she shook my hand and told me she had heard of Texas Twins Events and The Pawning Planners all the way in Strawn, TX I’ve got to tell you that I may be looking forward to this reception as much as the Bride, and, as honored to meet her as she was to meet me.

If you haven’t been, it’s worth the drive and, run through Gordon to see if the “new” Thrift Shop is open to dig for a treasure along the way.

My aunt, Bonnie Dickson has built a solid reputation for her fabulous paintings of bluebonnets in Gordon and it’s worth running by the Smoke Stack to view the beautiful fence she painted.

Gordon, it’s nice to know that you haven’t changed a bit in the thirty odd years when Cindy Daniel and I were bailing hay and back at Aunt Shirley’s in time for dinner. 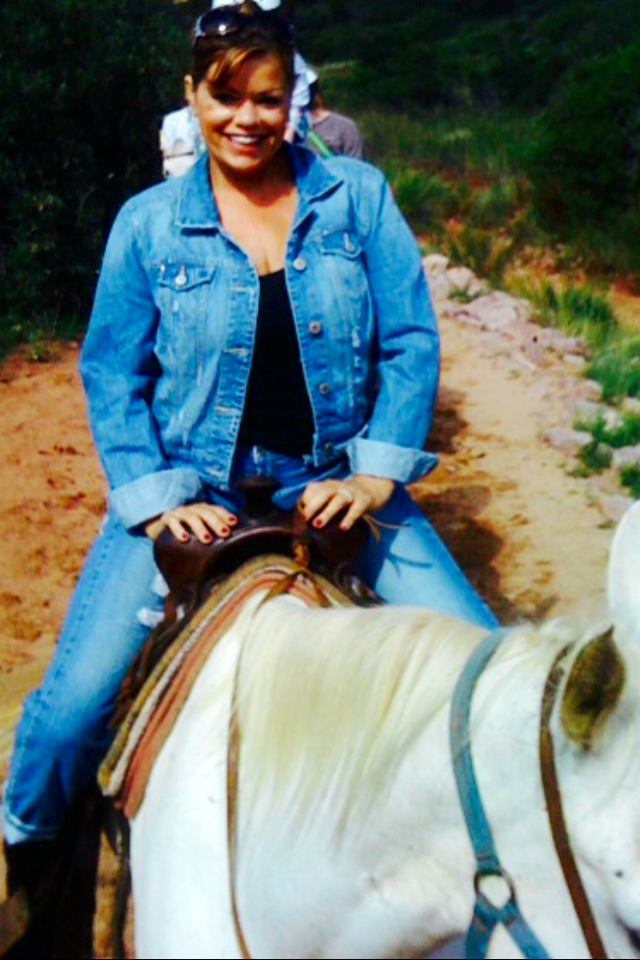 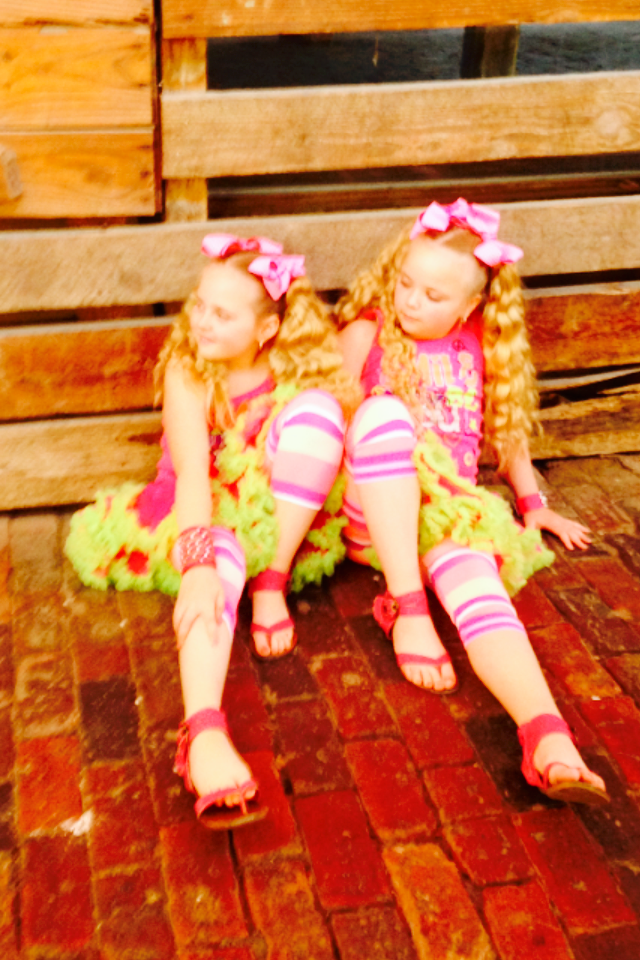 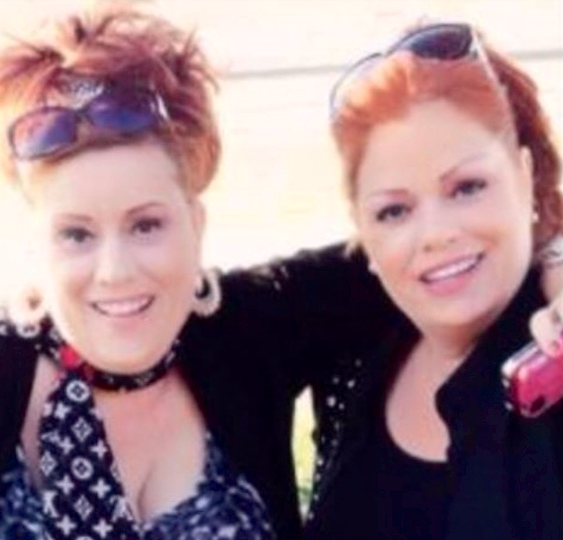 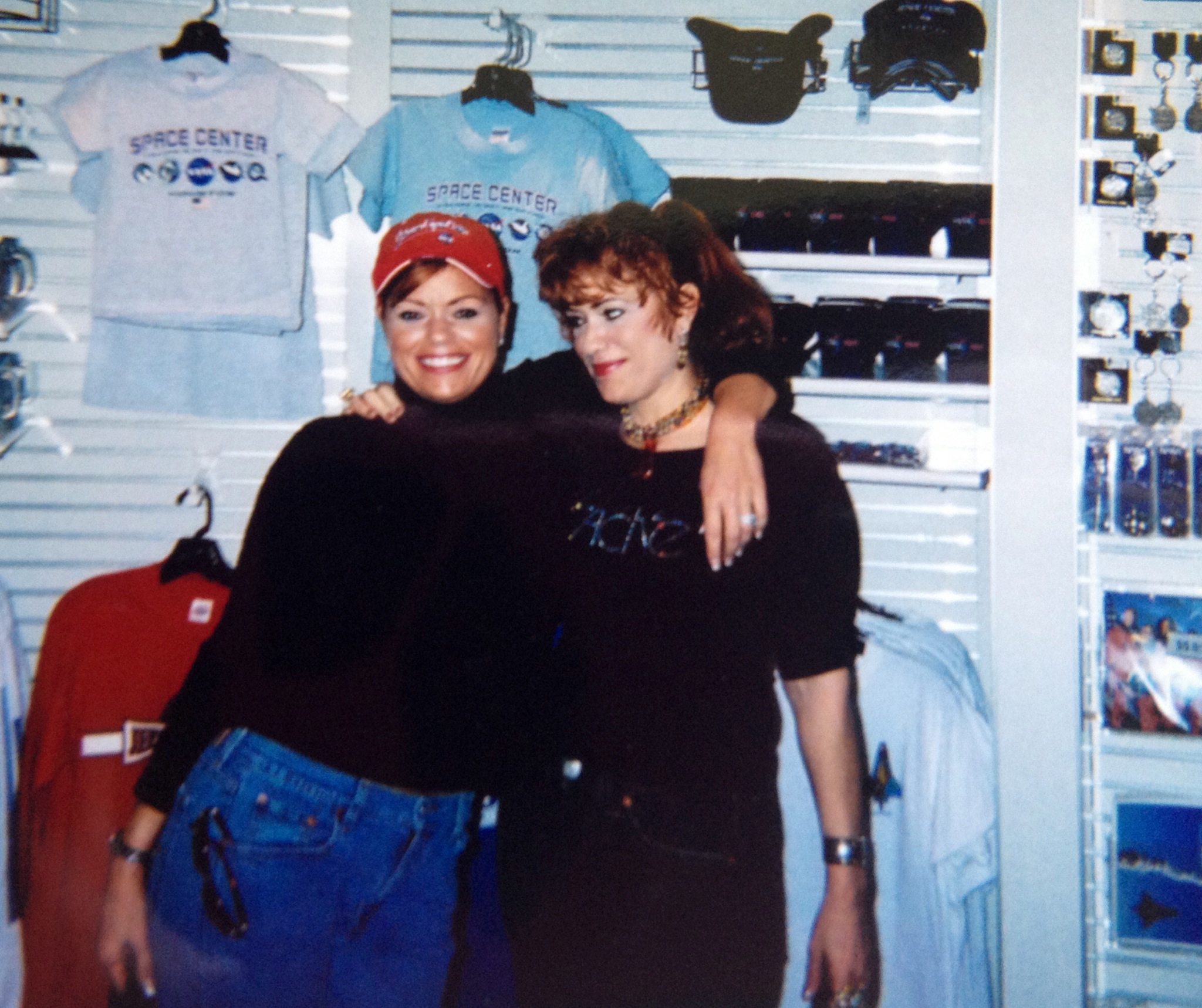 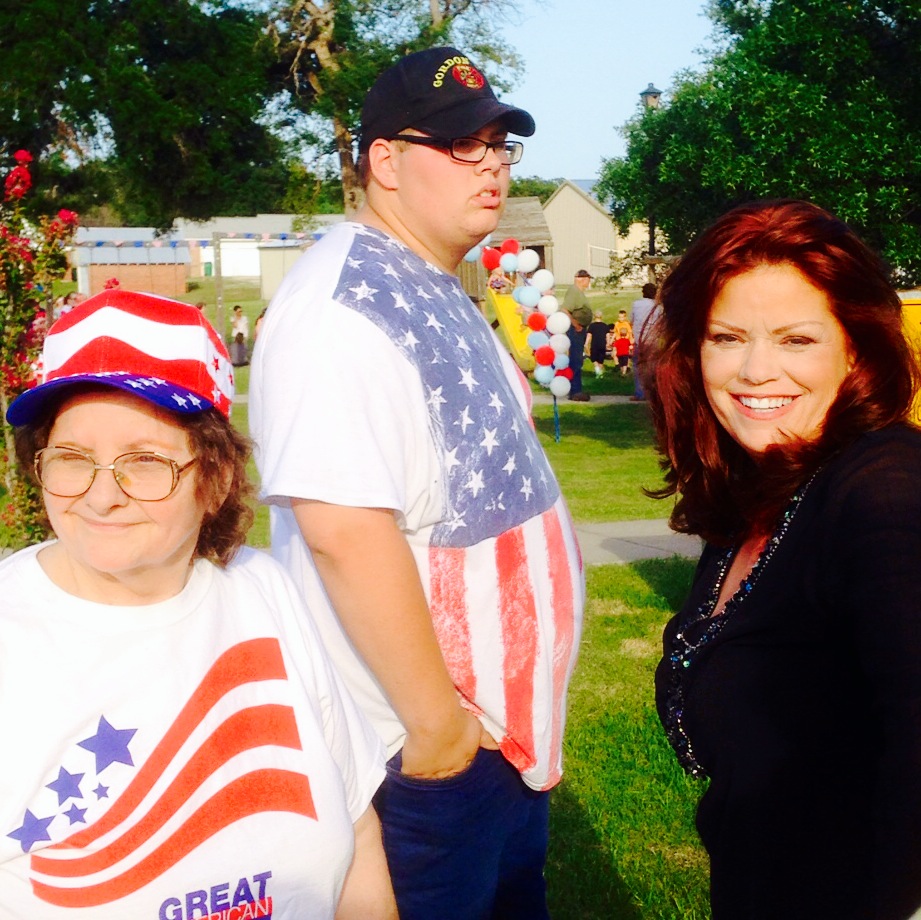 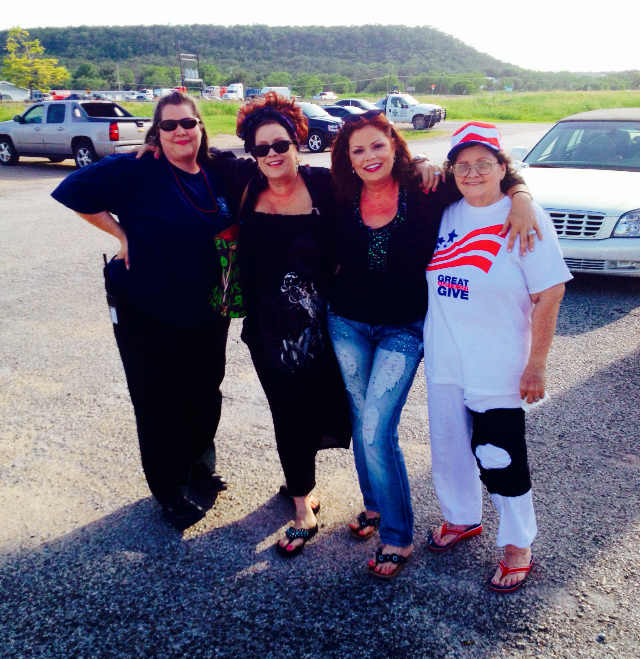 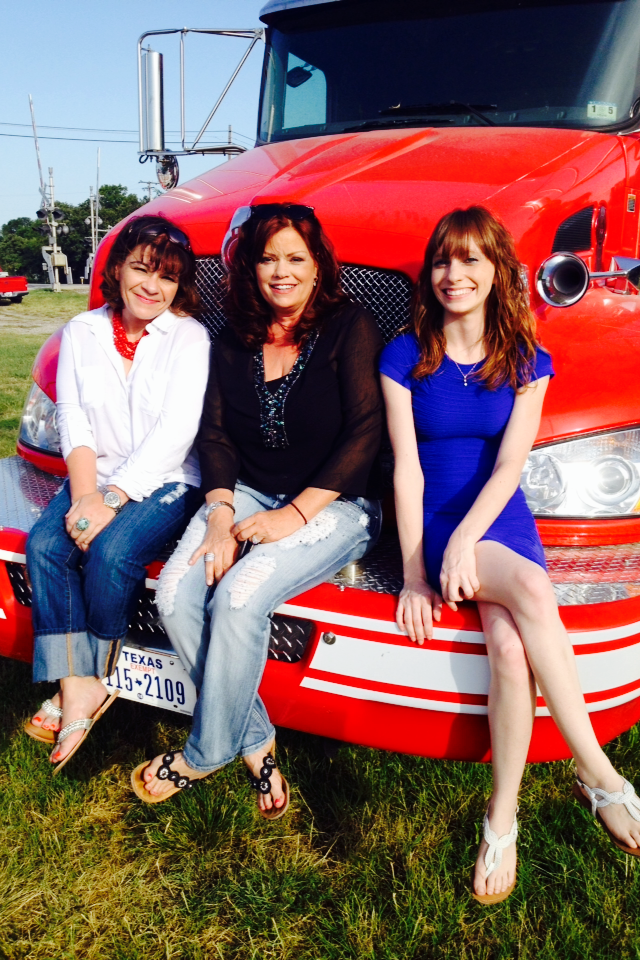