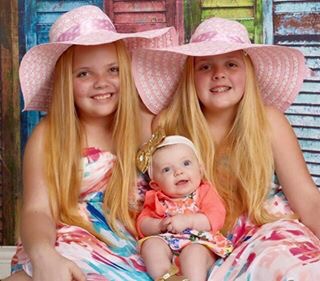 As long as I can remember holidays have been spent at my home aka WorthamWorld mainly because my home is also a departure point for my team when heading to events and because my family may think I’m a “meddler” but, whenever there is a problem, this “meddler” is also the Matriarch. While I have never considered myself to be bossy- everyone in my family (including my own husband) would argue otherwise.

That doesn’t mean we don’t have squabbles with each other, in fact when someone is arguing with someone else- they call me first to give their side of the story and then call my twin sister Cindy Daniel. Occasionally the person on the “outs” also calls my Aunt Shirley to referee. 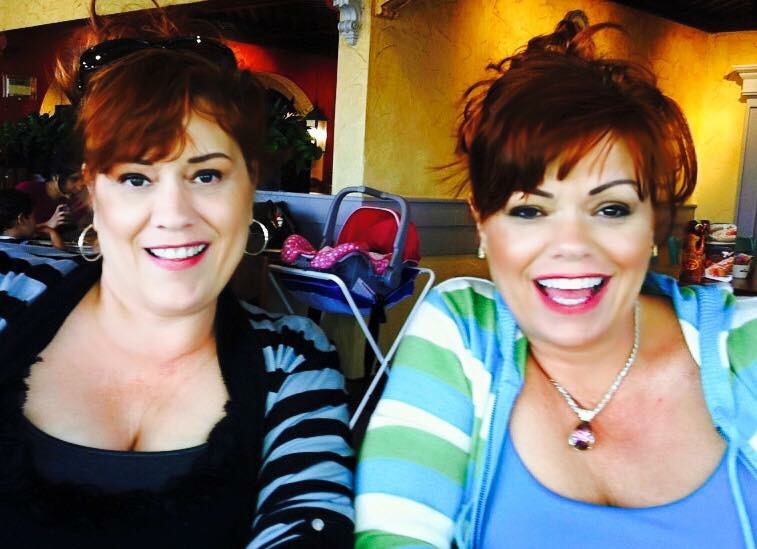 Since we spent a lot of time together and usually got along well with each other, I decided to merge my family into the wedding and events business with me since we all brought a unique skill set to the table.
Over five years ago I decided to start a wedding and events business after enduring continuing arguments with my daughter in law, Stephanie Hafele’s grandmother Anne regarding my son’s wedding.  You see, “Anne’s Visions & Ideas” did not match my own and for several months while enduring treatment and finally surgery for thyroid cancer and a breast lump surgery that followed a full thyroidectomy while working a full time job and spending every minute I had to spare making the bridal bouquet, three junior bridesmaids, three bridesmaids and a maid of honor bouquet along with all of the Centerpieces- my new “outlaw” consistently argued with me over the budget (out of my own pocket and using my own talent) and her “plans.”  Years later, Anne and I still do not speak to each other and avoid family events where we might “run into each other.” 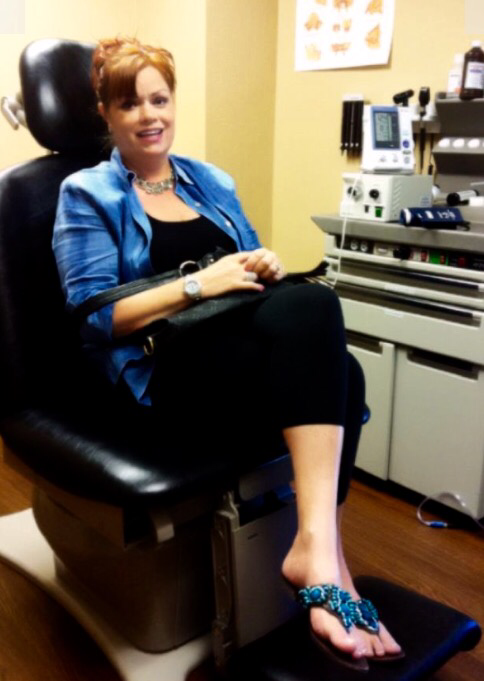 Wendy Wortham- Photo By Cindy Daniel Minutes Before My Diagnosis

When I experienced difficulty swallowing and shortness of breath, I assumed the stress of my son’s wedding (along with daily phone calls, emails and texts from Anne) had caused a bout of strep throat and, I was wrong. 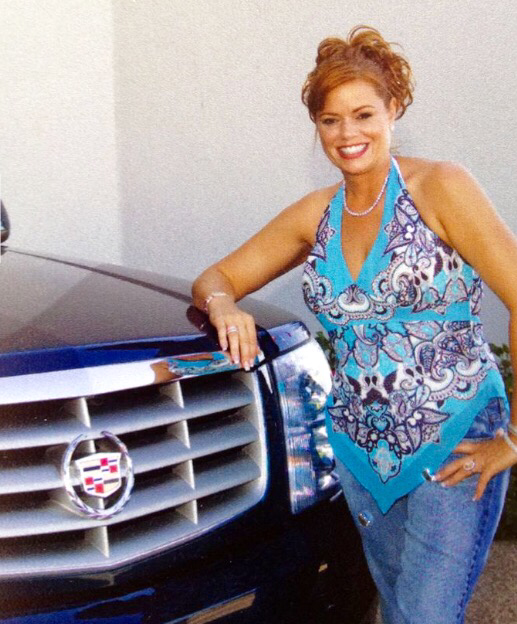 Going from a lifetime of modeling and high end sales to struggling to survive one health crisis after another, I wondered if anyone else was having as much trouble as I was to get a wedding from point A to point B.

After my first surgery, I met with my twin sister and told her me idea to start a wedding and events business as soon as I felt well enough to commit and give 120% of my time to to since I’ve always jumped into anything feet first! 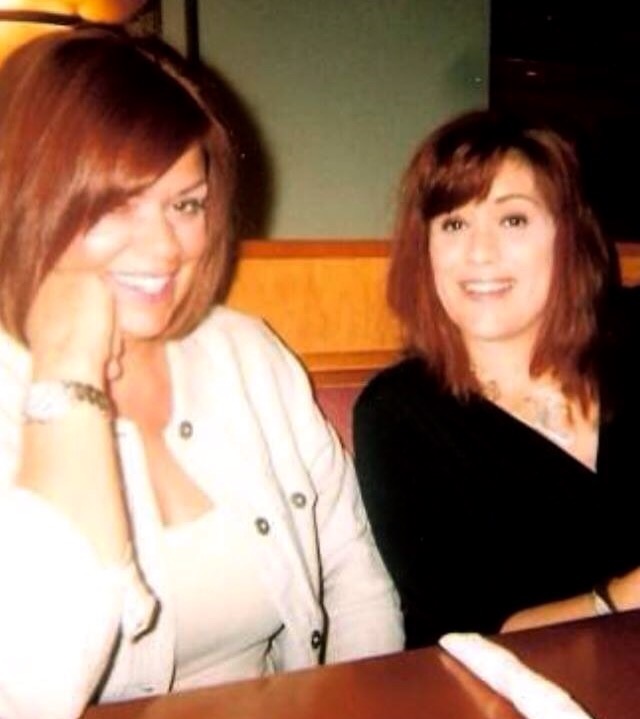 Wendy Wortham & Cindy Daniel “I have a plan” Meeting 2011

Deciding to sell our oversized home and “scale down” my husband gave me my part of the profit and told me “go do something you enjoy with this money.  Start a flower company or resale shop but after your surgeries I’ve decided life is too short for you to be miserable!”  I took his advice and the rest is history. 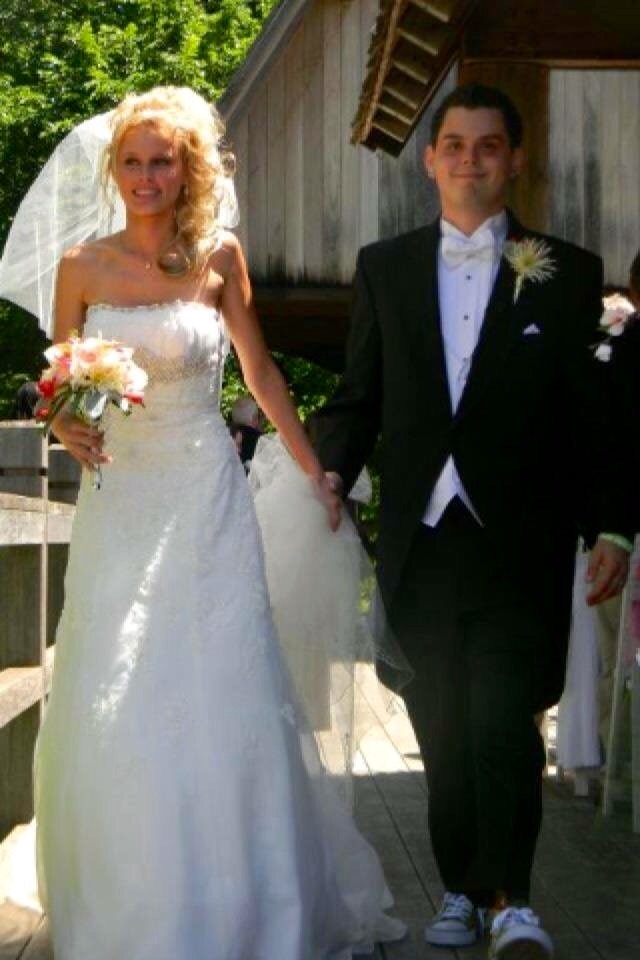 Shortly after my son’s wedding, my niece Leigh Ann Blais came to Cindy and I and discussed marrying a young man she met on a plane headed to a Microsoft meeting in Seattle.  The long distance relationship of Leigh Ann and Alex came to fruition when I officiated their wedding and with the help of my twin sister, Cindy and dear friend Virginia, we “pulled it off” with minor hitches from Alex’s mother and relatives arguing about the location and various other “opinions.”  After working for weeks on the wedding flowers and buying the Little Pawners, Maryssa and Makenna Mahaney dresses with my son acting as best man and Leigh Ann’s sister Stephaney Mahaney acting as the maid of honor, “opinions” we’re about as welcome as #Cindyism “an alligator at a pool party!” 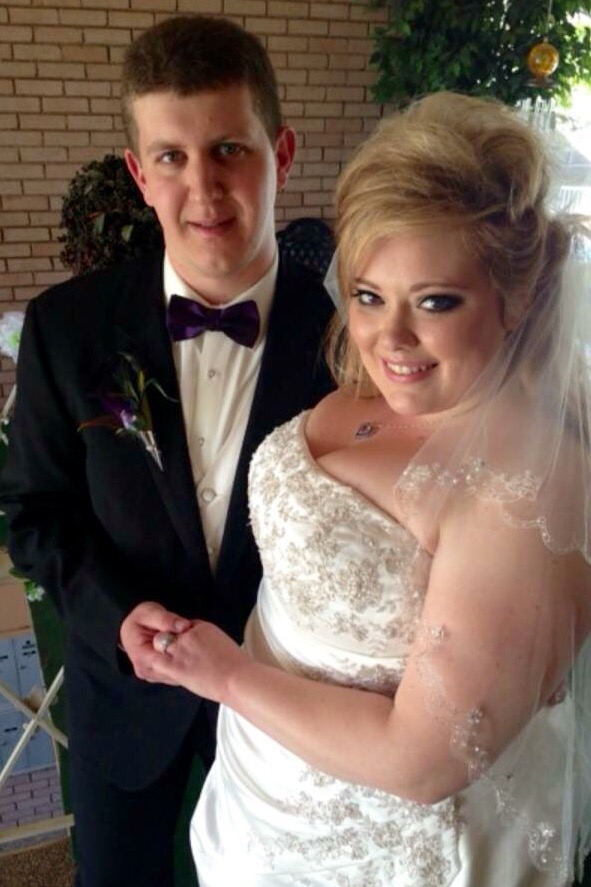 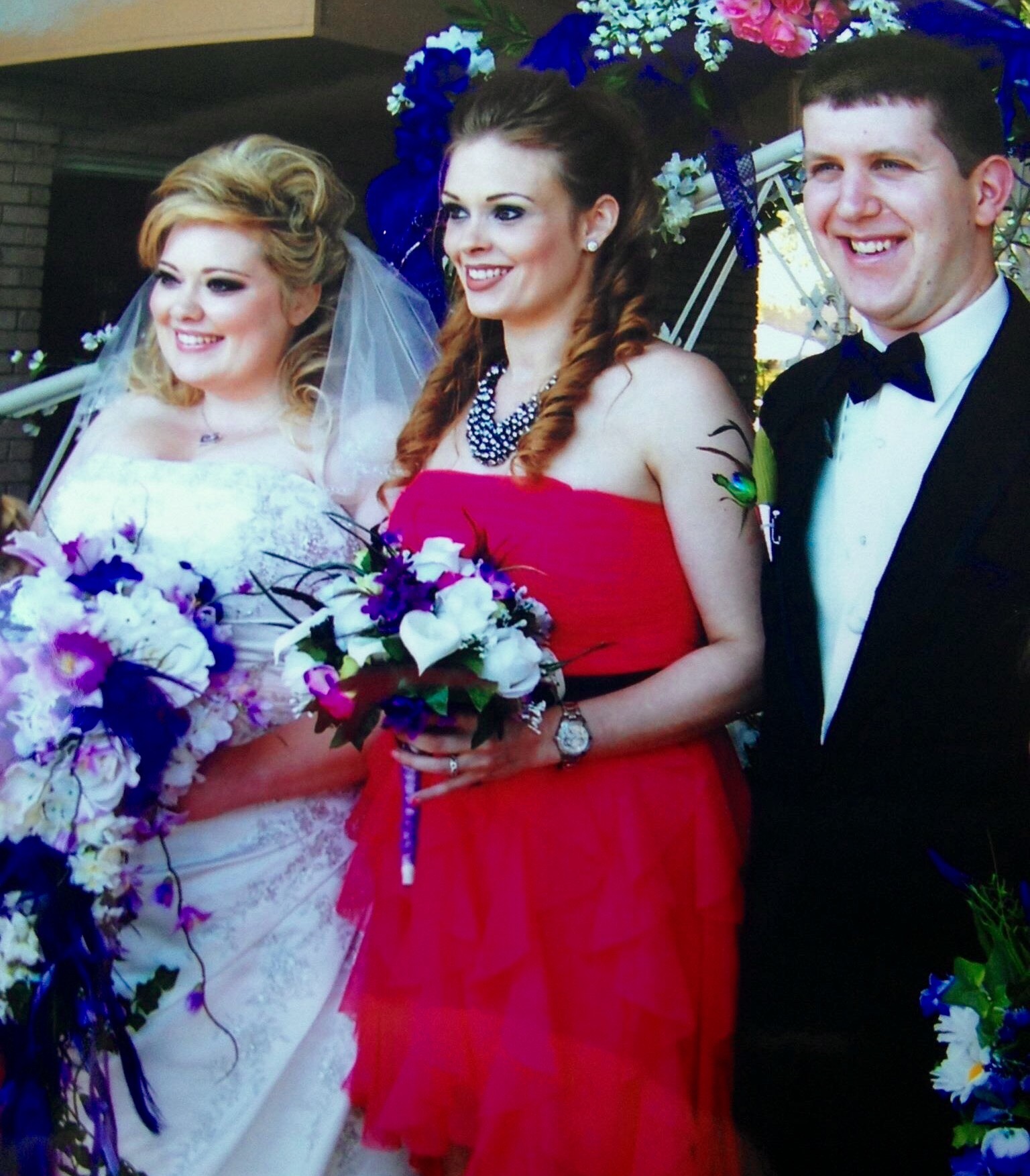 I’ve learned (over the years) that many of our over 500 events have Inlaws and outlaws too.  You can’t please “all of the people- all of the time” but, when you offer price points far below standard wedding and event services, you aren’t going to have the “high end” customers that my 30 year history of selling high end furs, jewelry, Cadillac & Hummer, and top of the line outdoor furniture (OW Lee, Tropitone, Cast Classics & Lane Venture) to brings you.

My client base is dramatically different now than when I worked by Apointment only and sold over a million dollars a year by hiring a photography team to generate leads with my own print ad campaign at area country clubs.  You see, I “directly marketed” my clientele and after starting Texas Twins Events, was effectively marketing the lie to middle class consumer which brought quite a bit of “drama” that I had never been exposed to before. 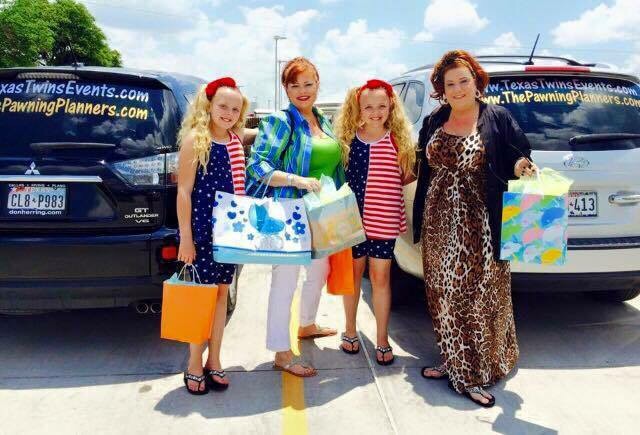 Two Sets Of Twins- The Pawning Planners “A Twin Team” 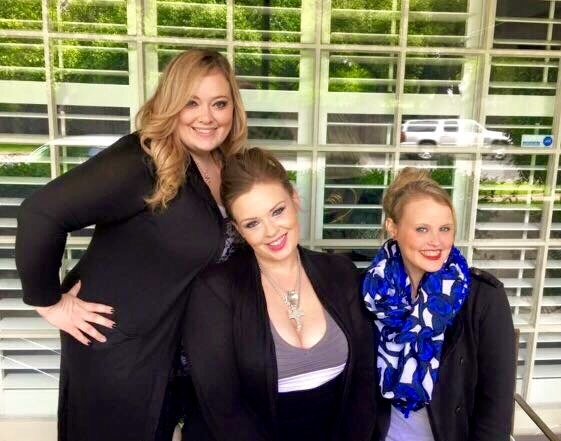 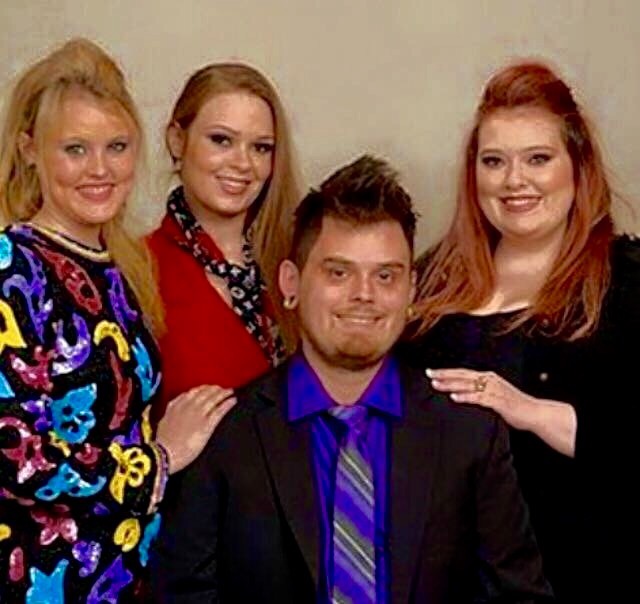 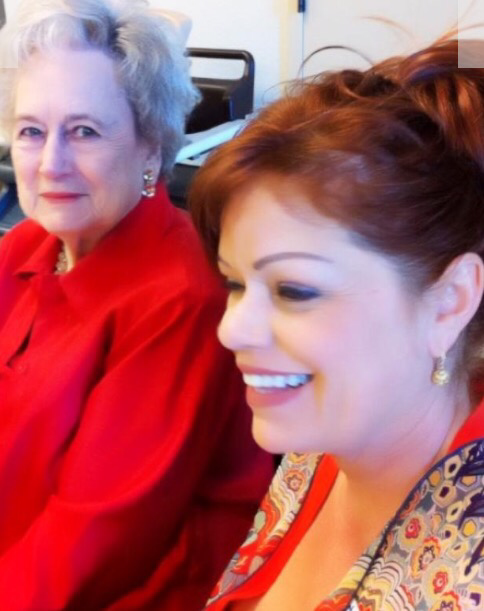 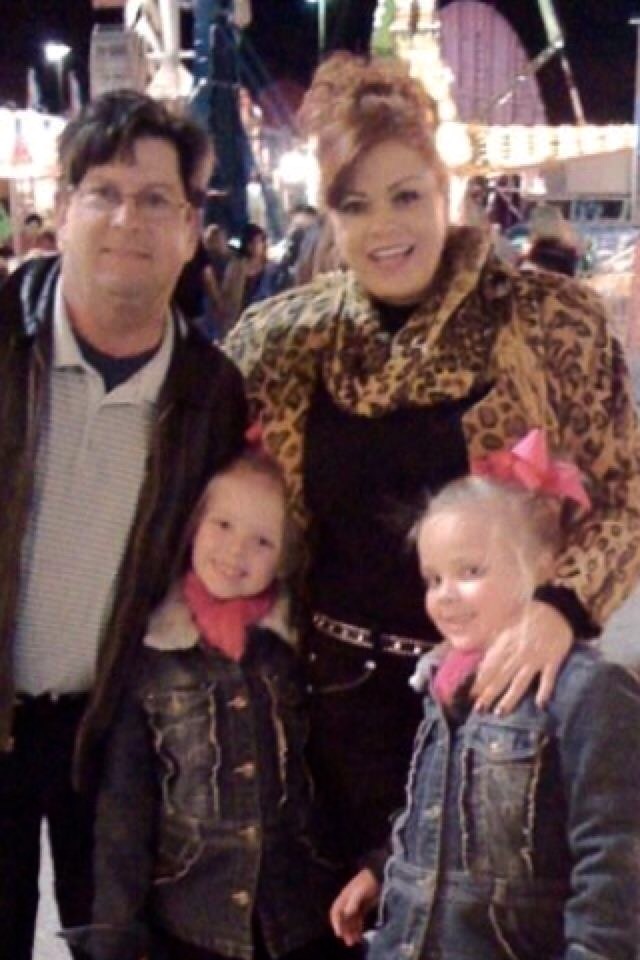 When Cindy’s daughters and my son or my son’s wife argue with each other, it’s epic!  Sometimes the smallest critical comment or suggestion can bring an onslaught of arguing. 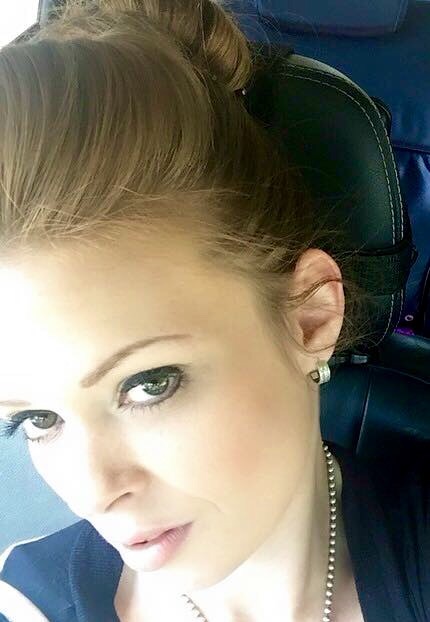 Occasionally my niece and daughter in law “go off” on each other at events and even family gatherings. 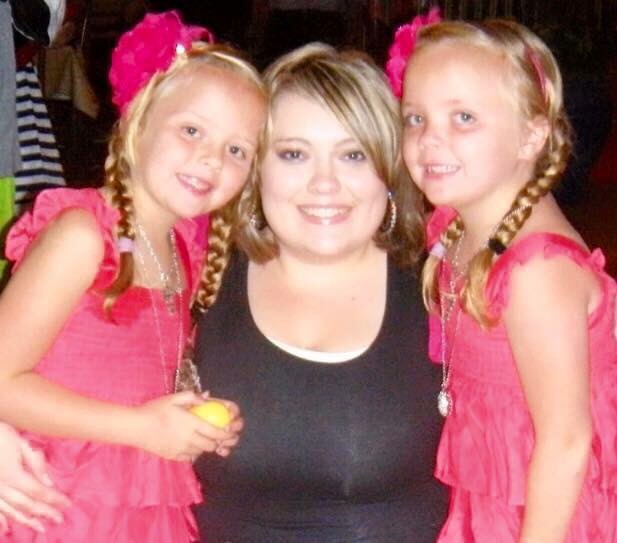 Often, Leigh Ann “goes off” on her sister or, my daughter in law and occasionally my son. 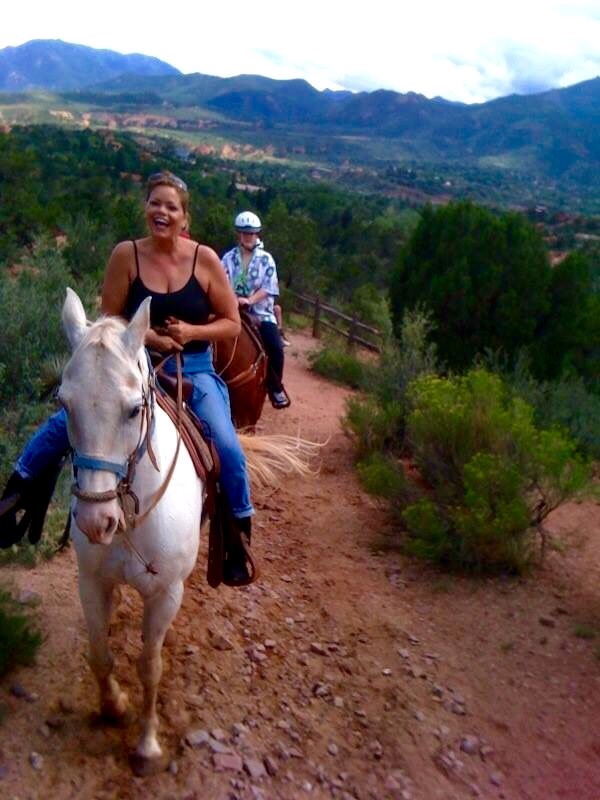 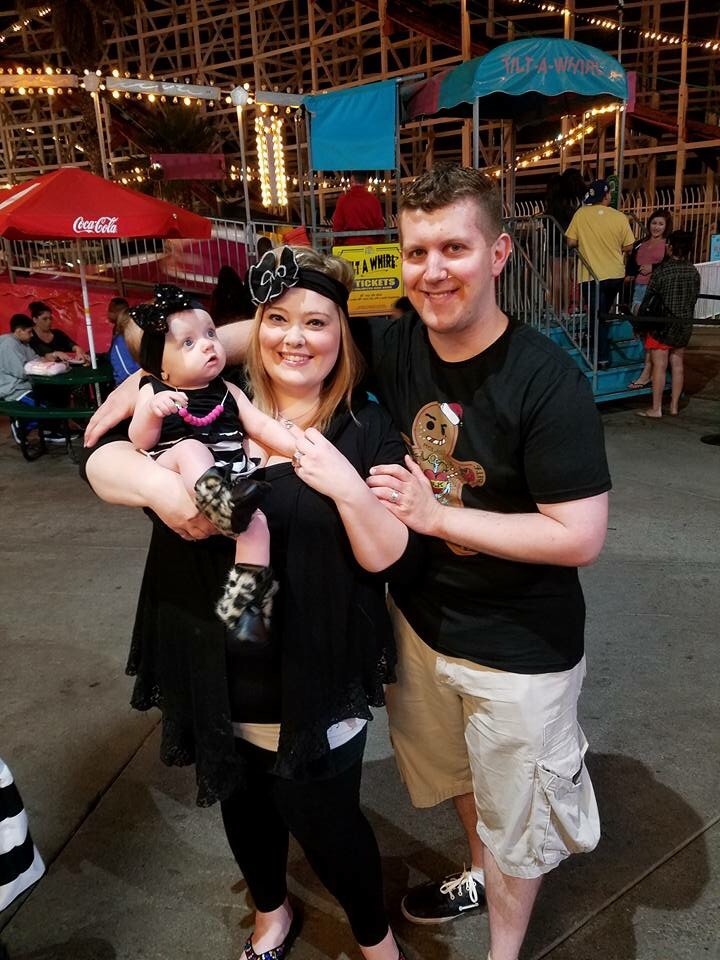 Now that Leigh Ann is a new mother, advice from Cindy and I often “flies” out the window.  Trying to get her to put “Maddy” down to learn to crawl or in a pool to play with the water are “horrifying ideas that expose her to germs!”
Shortly after my niece had a new baby, my daughter in law caught “the baby bug” but, the HafeleHouse isn’t ready for a baby.  With three dogs and my son working 2-3 jobs to pay the bills while Stephanie attends nursing classes, I quickly gave my son and daughter in law all of the reasons for the timing not being right to expand their family.  Overstepping my bounds?  Maybe but I recognize and realize my son is already overwhelmed.  I’m opinionated and quick to tell my family and clients what is in their best interest and, what is certainly not a good idea.

While our children and grandchildren often think they know best, Cindy and I often interject our opinions whether they were asked for or not.

We knew Leigh Ann would be lonely as a Navy Wife and we knew her marriage would take her far from us.  Cindy and I have always had all of our childre nearby and letting Leigh Ann go was painful and difficult for not only us but also her sister, Stephaney and the Little Pawners, Maryssa & Makenna Mahaney. 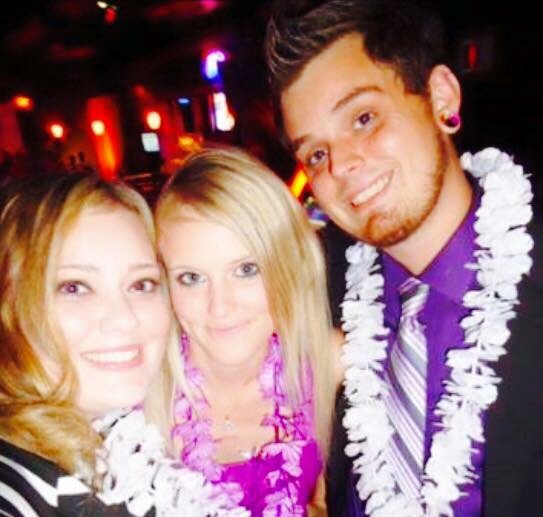 As a TwinTeam, Cindy and I have raised my son, my nieces and grandnieces as a “Twin Team” and managed not to lose anybody but, our own kids often think Cindy and I are “Meddling Mothers!”

Although they call us first when someone finds a suspicious freckle or mole, wants a hot meal or someone to take their side during a conflict, our kids often that one minute we are “snooping” and the next minute “advising.”

Involving your family in your business isn’t pushing an “easy” button.  Rebranding and expanding to give “anyone a beautiful event regardless of their income” by blending and merging Texas Twins Events & Texas Twins Treasures to create The Pawning Planners took time, planning & money but years later- I realize that my decision was necessary in order to accommodate client requests.

Do my family all consider themselves experts?  You get but, if I’m busy on location, squabbles are often settled by my twin sister Cindy who reminds them #Cindyism “Don’t be like a blister showing up when the work is done!”  Instead, she reminds them that arguing on location (in front of clients) is unprofessional and working together as a team shows people that we can get along and overcome anything as a family.

Being a parent or grandparent and business operator in this industry, I’ve seen it all and tried to mediate whenever possible but Inlaws and outlaws are a part of life ya all…

#Cindyism “Don’t Pay For A Preacher & Expect A Congregation”