In 2007, I decided to sell many of my personal items to fund a dream of helping other consumers in a down economy. In 2009, I became a Power Seller on EBay.

Often, I model my items to give buyers a better insight of the item. You see, I was a clothing and print model for over 20 years and believe that presentation- is everything!

First, I funded Defending Debt Lawsuits LLC which is a consumer information site for those seeking to repair their credit. You see, bad credit affects your ability to seek gainful employment. I then published, copyrighted a trademarked a package that took me four years to perfect for consumers who had lost their jobs or exhausted their unemployment benefits, or suffered pay cuts that affected their ability to pay credit cards, car payments or mortgages. You see, these same people were being sued at an alarming rate across the country and, 95 percent of them were never notified of the suit which resulted in a default judgment against them. Bad credit is a setback but a judgment is certainly going to impede anyone from finding a good job!

Why would I do this? Why not! I couldn’t sleep at night thinking of the masses of people who never chose to simply not pay their bills- they were forced into that decision after realizing they would either lose their home to pay their credit cards or, pay their mortgage and feed their family. You see, third party lawsuits are almost never discussed on television or radio. If you didn’t realize you had been sued then how on earth would you be able to file an answer to adequately defend yourself being unaware of timelines? A vicious circle that I continue to expose.

Perhaps selling my personal possessions would make me appear somewhat zealous- I am, I’m passionate about helping others to such an extent that I’ve many times given the last few dollars out if my wallet to a stranger and, the coat off my own back.

I’m a survivor, it is my hope that those whose lives I touch will in turn, reach back and help a stranger themselves! Sacrificing to help others builds character for not only myself but, for our children who need to be aware that many other children do without even the most basic of necessities which is why all of our children volunteer at numerous charities alongside us.

Creating another business to address the needs of any family to have a beautiful wedding, funeral, baptism or other event would be my next mission after realizing the expense that many families simply could not afford it became apparent that perhaps I could address this need as well, so I did by creating Texas Twins Events!

You see, growing up with my twin sister was not a life of luxury, it was a difficult and rocky road I’ve paved by working several jobs (often at the same time) alongside my sister, Cindy in order for us to provide for our children and, although we were struggling ourselves, give whatever we could to others who needed it more than we did. Giving to others is perhaps our greatest achievement, you see I am the person I’ve never met, I am the person that I wish would have been my friend, my mentor, my advocate.

Had I not been poor and struggling through my childhood , I would have never been the workaholic I am. Lying about our age, my sister and I both worked double shifts as waitresses to ensure we wouldn’t starve. My love of clothing is the main reason that I became a model and, the necessity of needing a car after my divorce is the reason that I modeled for Cadillac in order to have a demo since my divorce left me with no car, a son who needed to get to school, and finally a way for me to get to work and support my son.

Creativity and perseverance are the main reasons I’ve been successful in my numerous endeavors. Did I wish for financial freedom? Yes, who doesn’t? But, I refused to let struggle define me, instead I used my struggles to inspire me to do more.

Who would have ever imagined that an EBay store and determination, along with a great sense of humor, my twin and my gift of a husband that supports my every idea would have brought me this far?

As I look towards next year I remember all the friends and strangers that my sacrifices have enriched. Their dreams came true of a beautiful ceremony for their son or daughter that they otherwise could have never afforded simply because I started a business to address the needs of others and, when they could not afford even the low cost event, I took a trade and refurbished it to sell in my eBay store to cover the expenses! 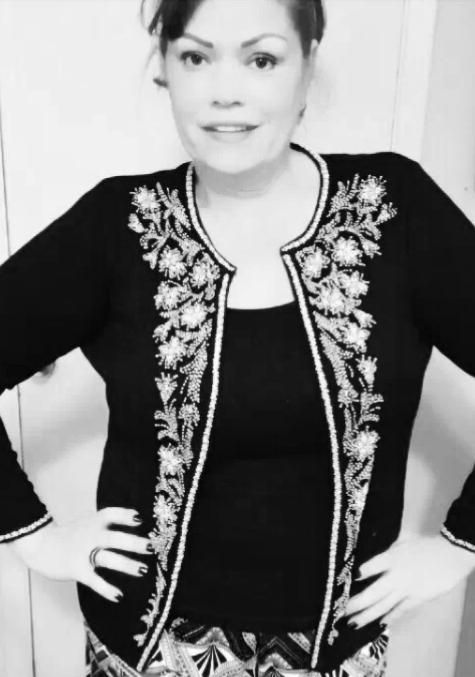 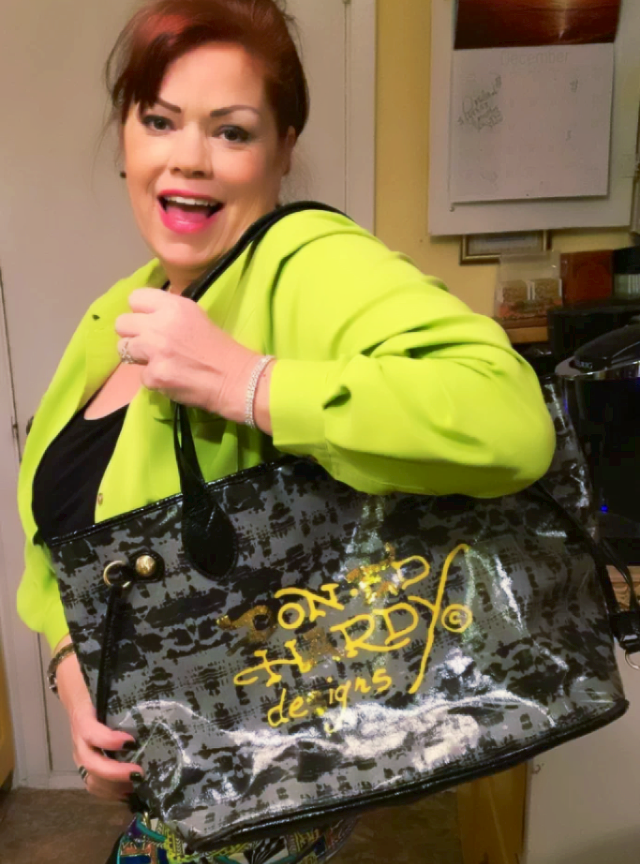 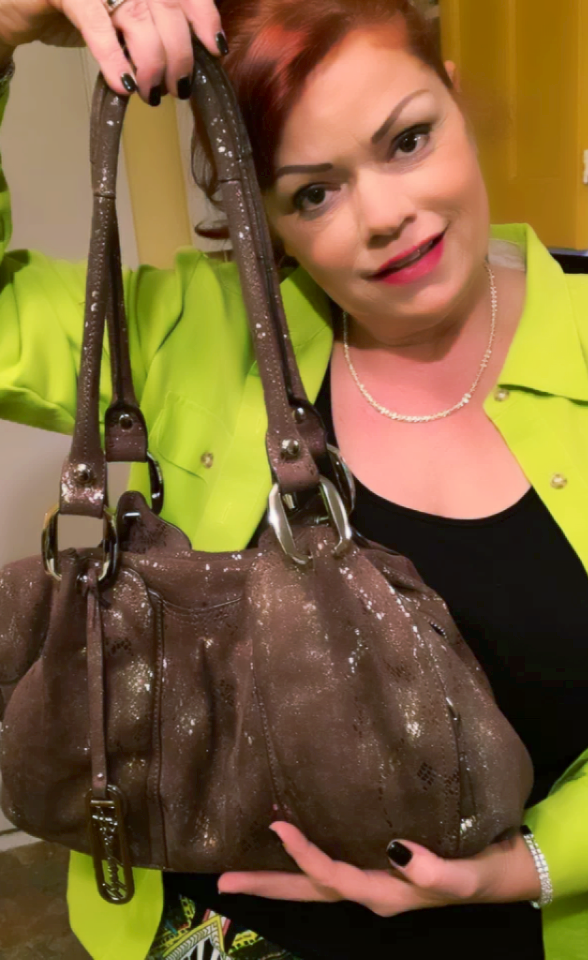 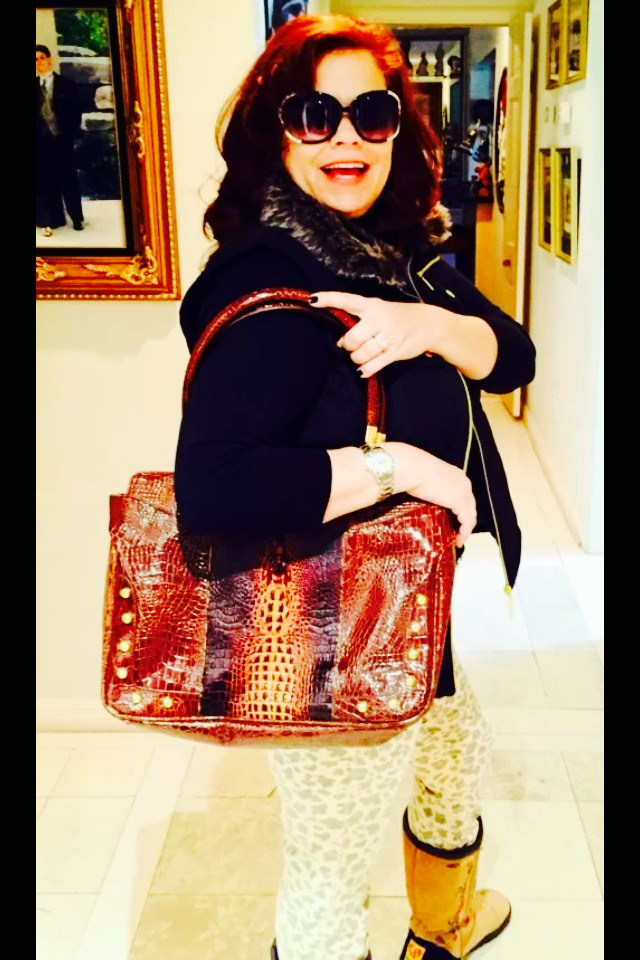 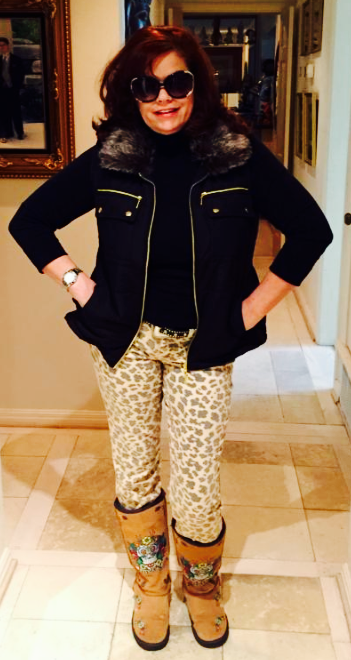 Understanding your rights for Burial Decisions in Texas

How I Overcame Childhood Bullying & Put My Pain Behind Me